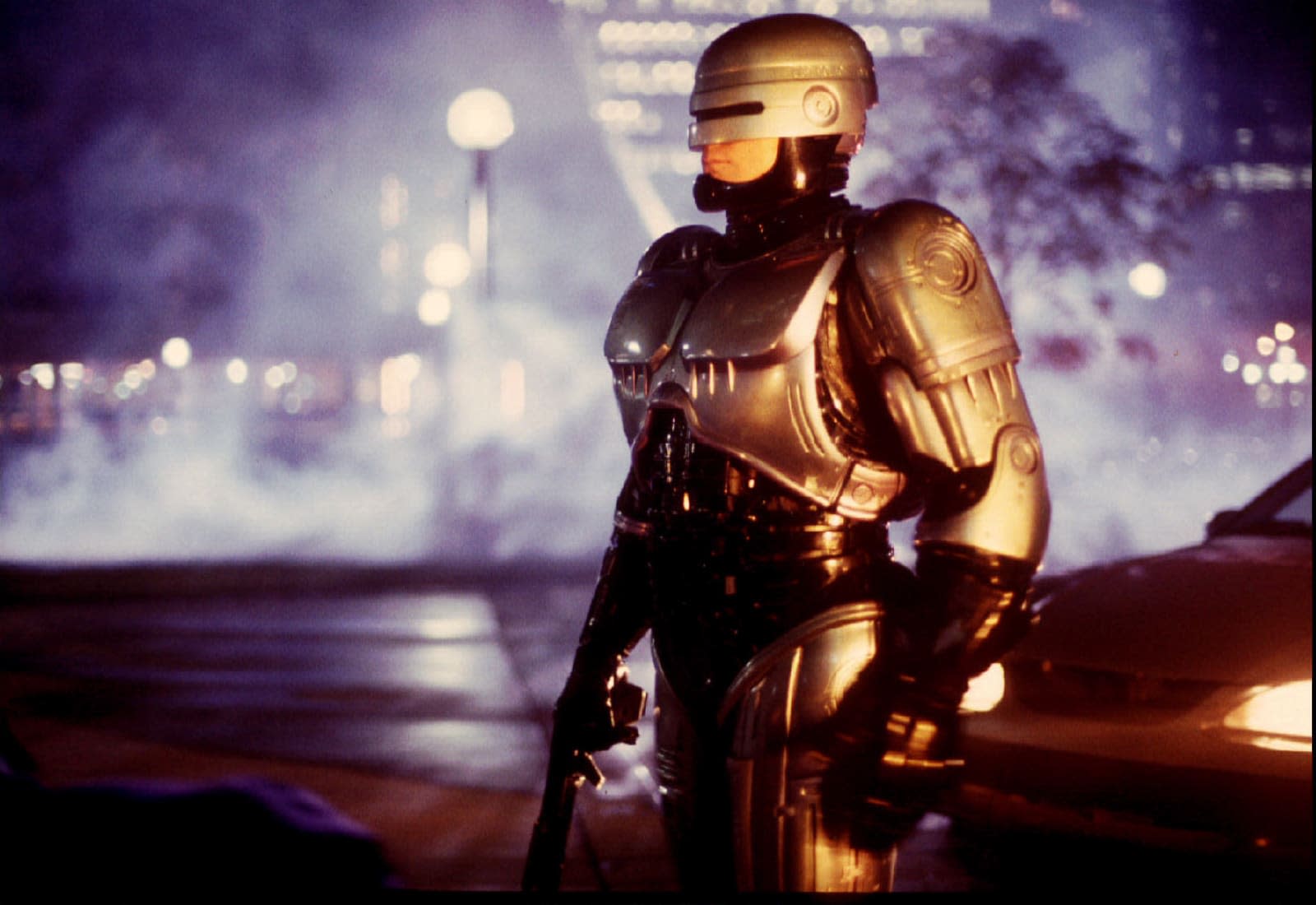 Neill Blomkamp, director of sci-fi hits District 9, Elysium and Chappie, will helm a new RoboCop film. MGM wants to revive the franchise with the appropriately-titled RoboCop Returns, which will apparently directly follow the 1987 original film -- and ignore the 2014 reboot.

Returns will be based on an old spec script that the first film's writers Ed Neumeier and Michael Miner wrote shortly after the original's release. (They're returning to produce and executive produce the new movie.) Due to the 1988 writer's strike, that screenplay wasn't used and the studio brought in a young Frank Miller of comics fame to craft a new one. But the delay also means the next RoboCop will be directed by someone who grew up with the original.

"What I connected to as a kid has evolved over time," Blomkamp told Deadline. "At first, the consumerism, materialism and Reaganomics, that '80s theme of America on steroids, came through most strongly. But As I've gotten older, the part that really resonated with me is identity, and the search for identity. As long as the human component is there, a good story can work in any time period, it's not locked into a specific place in history."

Unfortunately, it's unclear if this will get in the way of Blomkamp's supposed next feature, Firebase. The creator held a showcase on Twitch earlier this year to show off short films produced by his production house, Oats Studios, and raise funds from viewers for his forthcoming film.

Very excited about this https://t.co/0R38DzSXp5

In this article: av, entertainment, mgm, NeillBlomkamp, robocop
All products recommended by Engadget are selected by our editorial team, independent of our parent company. Some of our stories include affiliate links. If you buy something through one of these links, we may earn an affiliate commission.