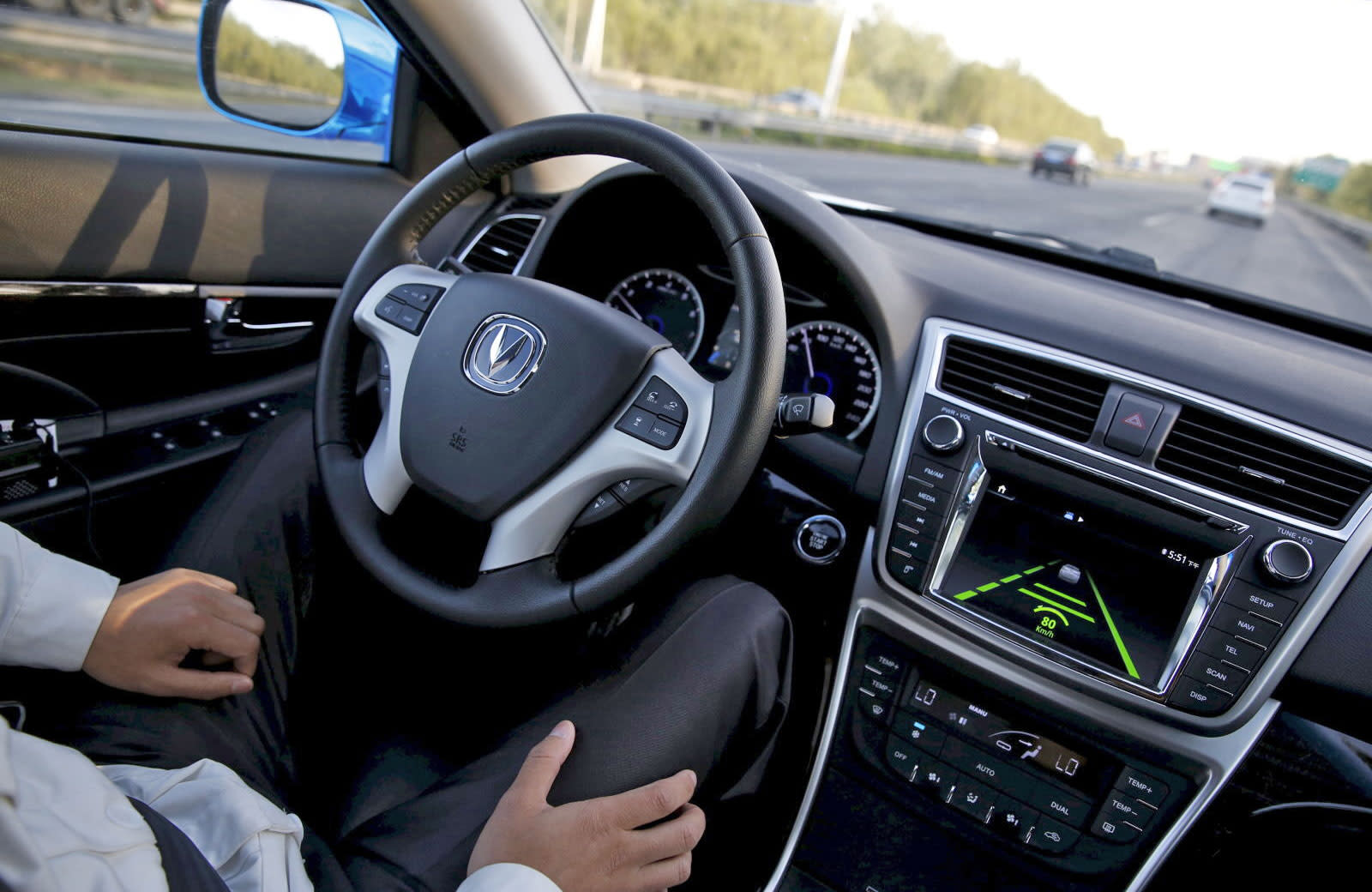 It's not just Western automakers jumping head-first into transportation services. Three of China's largest car brands (Chongqing Changan, Dongfeng and FAW Group) have launched a venture that will create a ridesharing platform. T3 Mobile Travel Services will bring in partners from other fields to create the Uber-style service, and it'll unsurprisingly take advantage of the country's burgeoning self-driving car industry.

It may not sound immediately relevant if you live outside of China, but the partnership could have a significant effect on the automotive world. All three of these companies have joint ventures with American and European car brands due to Chinese requirements -- outside manufacturers may not have to participate, but it may be hard to resist the allure of ridesharing in such a giant market.

If nothing else, this appears to be a shot across the bow of Didi Chuxing, China's dominant ridesharing provider and one of the largest companies of its kind anywhere in the world. It could give Didi serious competition (including in the autonomous vehicle realm) from car brands that are not only heavyweights on its home turf, but state-owned.

In this article: autonomous, changan, china, dongfeng, fawgroup, gear, internet, ridesharing, self-driving, self-drivingcar, services, transportation
All products recommended by Engadget are selected by our editorial team, independent of our parent company. Some of our stories include affiliate links. If you buy something through one of these links, we may earn an affiliate commission.