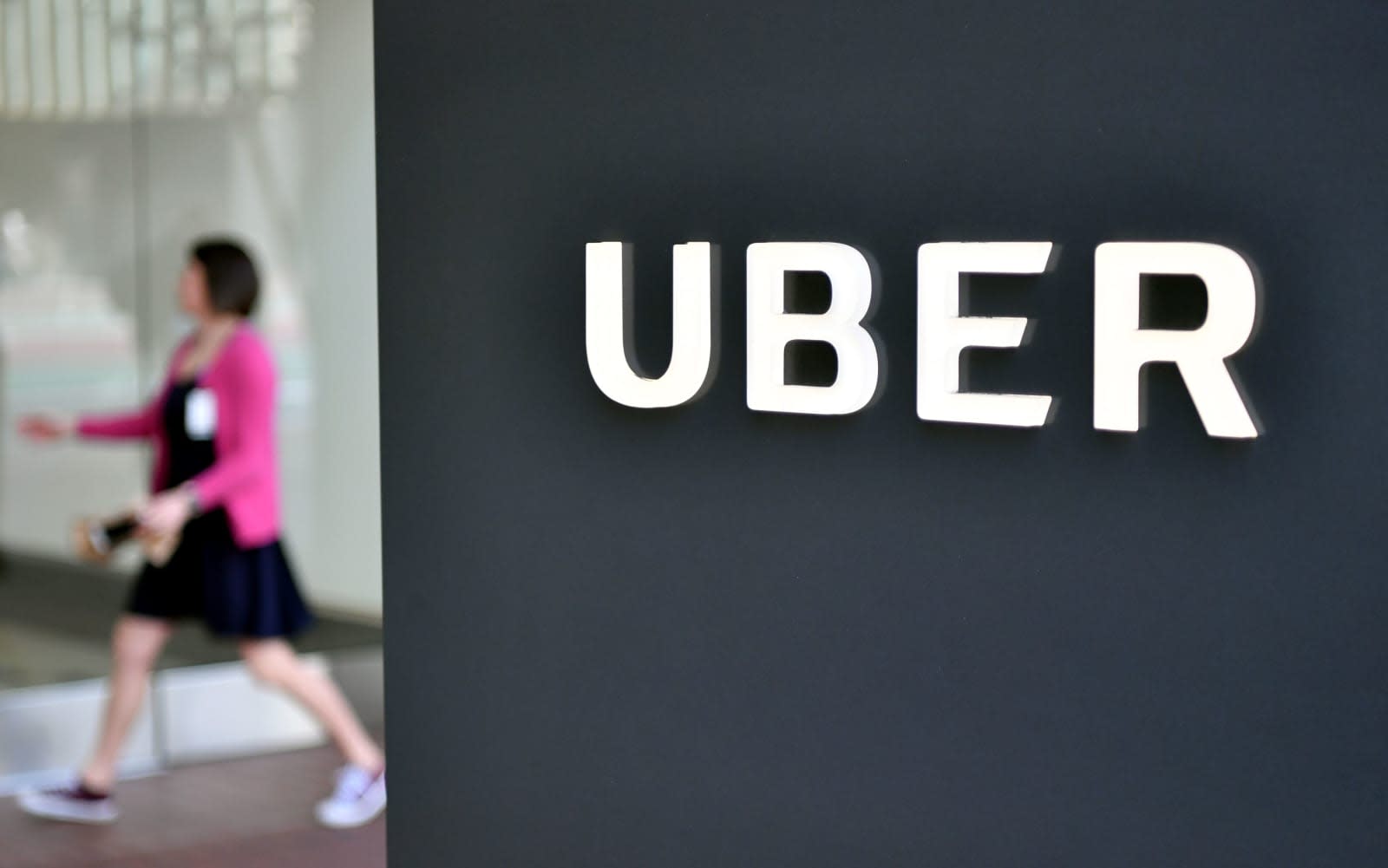 Uber is still grappling with its legacy of sexism well after it launched its bid to reform its corporate culture. Sources for both Engadget and the Wall Street Journal have reported that the ridesharing firm is under a US Equal Employment Opportunity Commission investigation of gender discrimination allegations. The investigators, who quietly started their work in August 2017, have been grilling employees (both current and previous) and requesting files on subjects ranging from pay gaps to hiring practices and "other matters."

Uber wouldn't formally confirm the investigation in a response to Engadget, but said it had been "continually improving" over the past 18 months, including new pay structures, new performance review processes, better training and diversity reports. You can read the full statement below.

It's not certain that the investigation will lead to formal action. However, word of the case comes days after Uber ousted human resources chief Liane Hornsey for allegedly downplaying numerous racial discrimination complaints. The company is also contending with discrimination lawsuits and pressure to reveal the extent of sexual assault incidents among drivers. Current CEO Dara Khosrowshahi only joined the company in September 2017 and thus doesn't appear to be a party to this, but it's clear that he inherited cultural problems at Uber that didn't go away the moment he took the reins.

"We are continually improving as a company and have proactively made a lot of changes in the last 18 months, including implementing a new salary and equity structure based on the market, overhauling our performance review process, publishing Diversity & Inclusion reports, and rolling out diversity and leadership trainings to thousands of employees globally."

In this article: business, discrimination, eeoc, gear, GenderDiscrimination, internet, regulation, ridesharing, services, sexism, transportation, uber
All products recommended by Engadget are selected by our editorial team, independent of our parent company. Some of our stories include affiliate links. If you buy something through one of these links, we may earn an affiliate commission.
Share
Tweet
Share