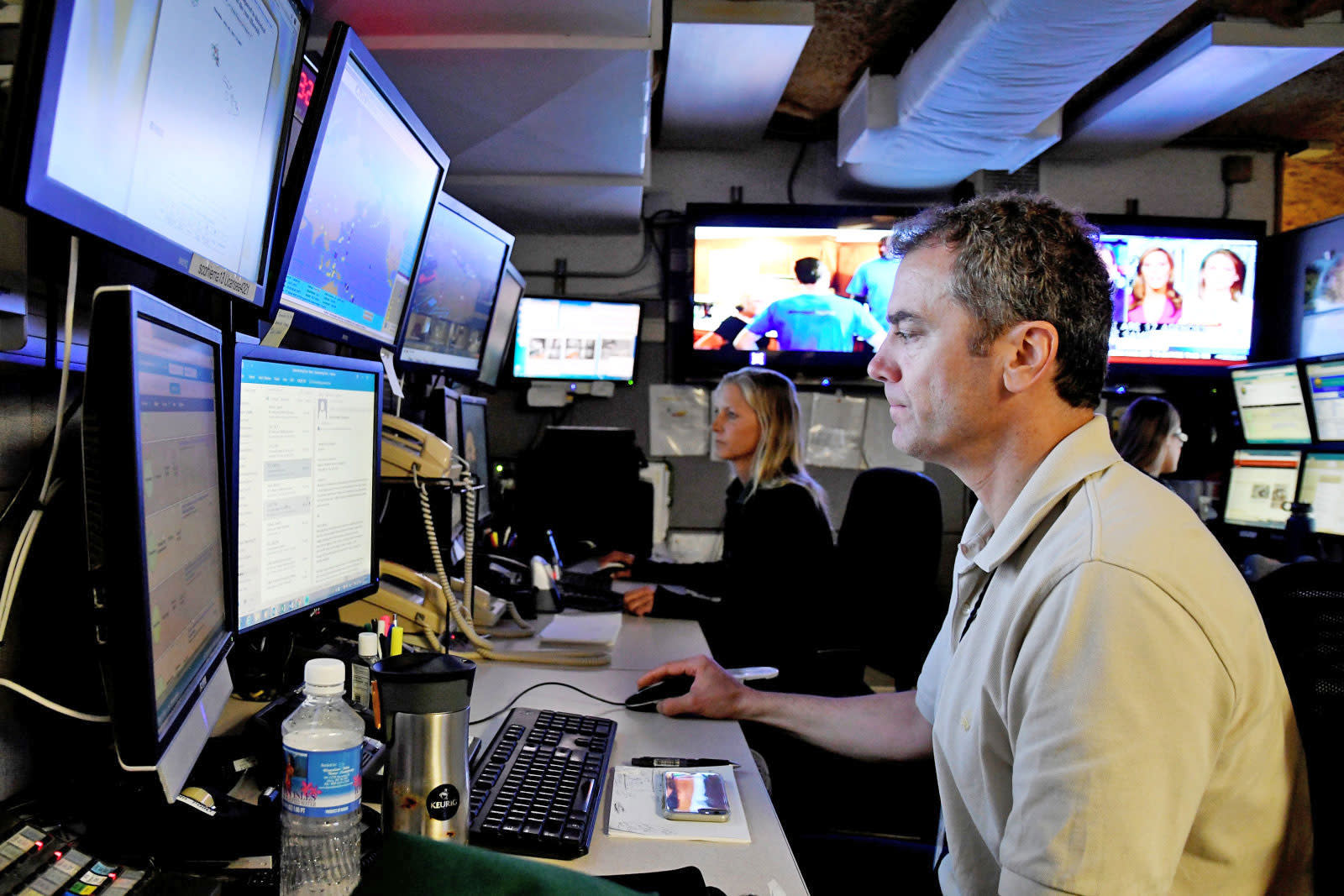 You knew it was only a matter of time before legislators pressed for additional reforms to prevent another false missile alert like the one that rattled Hawaii. US Senators Brian Schatz and John Thune have introduced a bill, the READI Act (Reliable Emergency Alert Distribution Improvement), that would both reduce the chances of mistaken alerts and explore ways to bring those alerts to more people. It would "compel" FEMA to create best practices for emergency alert systems, encourage states to review their systems and create a false alert reporting method, but its most notable inclusion is the possibility of receiving alerts in more places -- including streaming services.

The bill would have the American government explore the prospect of delivering emergency alerts through internet media services "such as Netflix and Spotify." It's not certain to happen even if the READI Act becomes law, but this could ensure that you'd see an alert even if you're caught up in a GLOW marathon.

Other changes would eliminate the choice of opting out for some federal alerts on phones, including missile alerts, and would require repetition for alerts from either FEMA or the President.

The bill faces a long and uncertain battle. The earlier ALERT Act (which would give the federal government sole control over missile alarms) has passed the Senate, but there's no guarantee it will become law. The quickest improvements might come from the FCC instead. The regulator recently set procedures for "live code" tests, and now requires alert gear to be configured in a way that should prevent false alarms and encourages Emergency Alert System participants to notify the FCC if they think they're involved in transmitting mistaken warnings. This could already reduce the chances of a Hawaii-style fiasco -- it's just a question of whether or not Congress can provide further help.

In this article: EmergencyAlertSystem, fema, gear, government, hawaii, internet, law, legislation, missilealert, mobile, politics, readiact, senate
All products recommended by Engadget are selected by our editorial team, independent of our parent company. Some of our stories include affiliate links. If you buy something through one of these links, we may earn an affiliate commission.