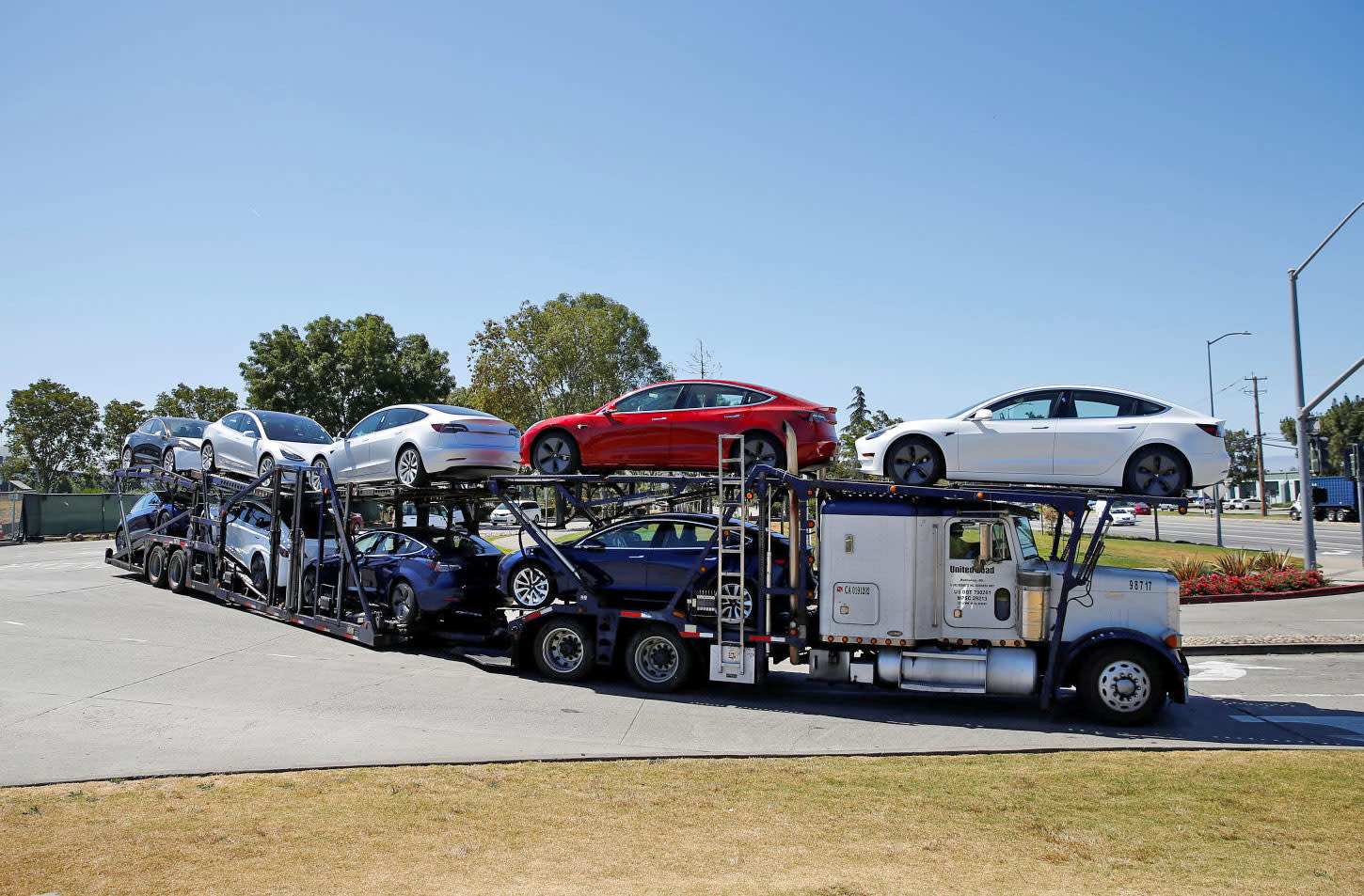 Tesla's Model 3 production rate has been a topic of interest for some time, but lately, so has the company's order rates. Following an analyst's suggestion that Tesla was now receiving more cancellations than orders, CEO Elon Musk took to Twitter to dispel that notion, giving a glimpse into Tesla's order numbers that are rarely shared by either the company or its CEO. In his tweet, Musk said that last week Tesla had over 2,000 orders for its Model S and Model X vehicles as well as 5,000 new net orders for its Model 3, which are healthy rates if accurate.

Model 3 production has been affected by significant delays and pauses, but earlier this month, the company revealed that it had finally reached the 5,000 vehicles per week rate it had been working towards for some time. Last week, Tesla opened up its ordering system for the Model 3 -- with the exception of the base $35,000 model -- to everyone in North America, and shortened delivery times for new orders of certain models. However, the $7,500 federal tax credit that customers have enjoyed until now will begin phasing out next year.

In this article: business, ElonMusk, gear, Model3, tesla, transportation
All products recommended by Engadget are selected by our editorial team, independent of our parent company. Some of our stories include affiliate links. If you buy something through one of these links, we may earn an affiliate commission.