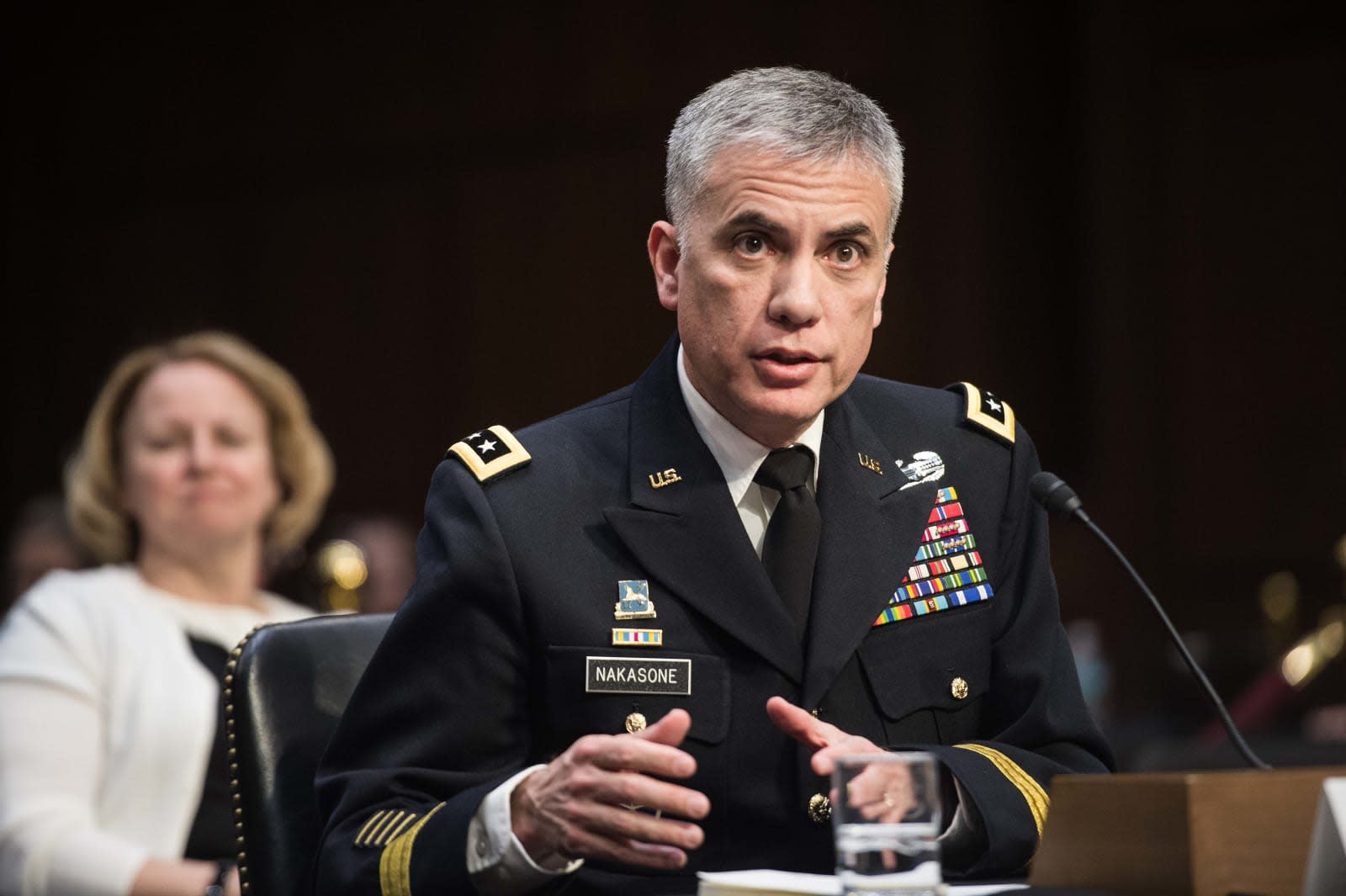 The President might have claimed that Russia stopped hacking the US, but intelligence officials know otherwise -- and they're stepping up their fight against the ongoing threat. Recently installed NSA and Cyber Command chief Paul Nakasone has created a dedicated task force (the Russia Small Group) to tackle online threats from Putin's regime. While he wasn't specific about what the group would do, he said it was "in line" with what intelligence agencies have been doing ever since the 2016 presidential election. In short: they're devoting extra energy to preventing a repeat of the widespread hacking from two years ago.

Nakasone argued that this wasn't optional. If the US decided to "stand on the sidelines" and didn't focus its energy on digital adversaries like Russia and China, it risked letting those opponents shape the virtual battlefield. They "undermine" elections, stoke social tensions and steal sensitive info, Nakasone said -- you need people who can tackle this on a "continual basis."

It's not shocking that Nakasone would pursue this route. He's a four-star Army general who is running both the NSA as well as a recently elevated Cyber Command. If anyone is likely to both focus on threats from specific countries and see the bigger picture of online security, it's him. The question is whether or not the Russia Small Group will have a meaningful effect on the 2018 mid-term elections. It might, but it was formed so recently that it may need time to reach its full potential and give Russia second thoughts.

In this article: cyberattack, cybersecurity, gear, internet, nsa, paulnakasone, politics, russia, security, TL18CYB, tomorrow
All products recommended by Engadget are selected by our editorial team, independent of our parent company. Some of our stories include affiliate links. If you buy something through one of these links, we may earn an affiliate commission.