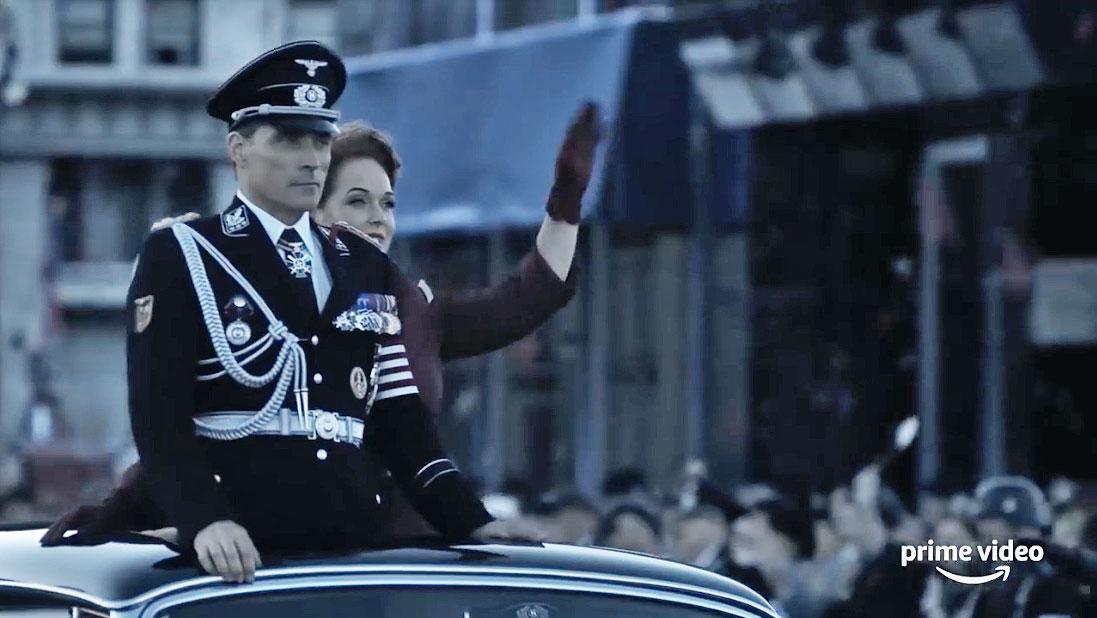 A teaser for the upcoming third season of Amazon's The Man in the High Castle aired today at Comic-Con and it shows that the resistance is more determined than ever to take down the Nazis. But the Nazis, who at the end of last season rolled back a plan that would've led to nuclear war, are working on a new tool that will give them access to the multiverse we've been given glimpses of throughout the first two seasons. In the teaser, we see a scientist say they're building a "gateway to the multiverse" while Obergruppenführer Smith (Rufus Sewell) comes to the realization that "different versions of us exist in other worlds" -- a discovery based in part on the reappearance of Juliana's half-sister Trudy (Conor Leslie) who was believed to be dead.

As Deadline reports, the series has also been renewed for a fourth season, though there's no word yet on a release date. Season three drops October 5th on Prime Video. You can check out the teaser trailer below as well as a 30-minute series recap here.

In this article: amazon, av, entertainment, internet, PrimeVideo, sdcc2018, services, teaser, themaninthehighcastle, trailer, video
All products recommended by Engadget are selected by our editorial team, independent of our parent company. Some of our stories include affiliate links. If you buy something through one of these links, we may earn an affiliate commission.