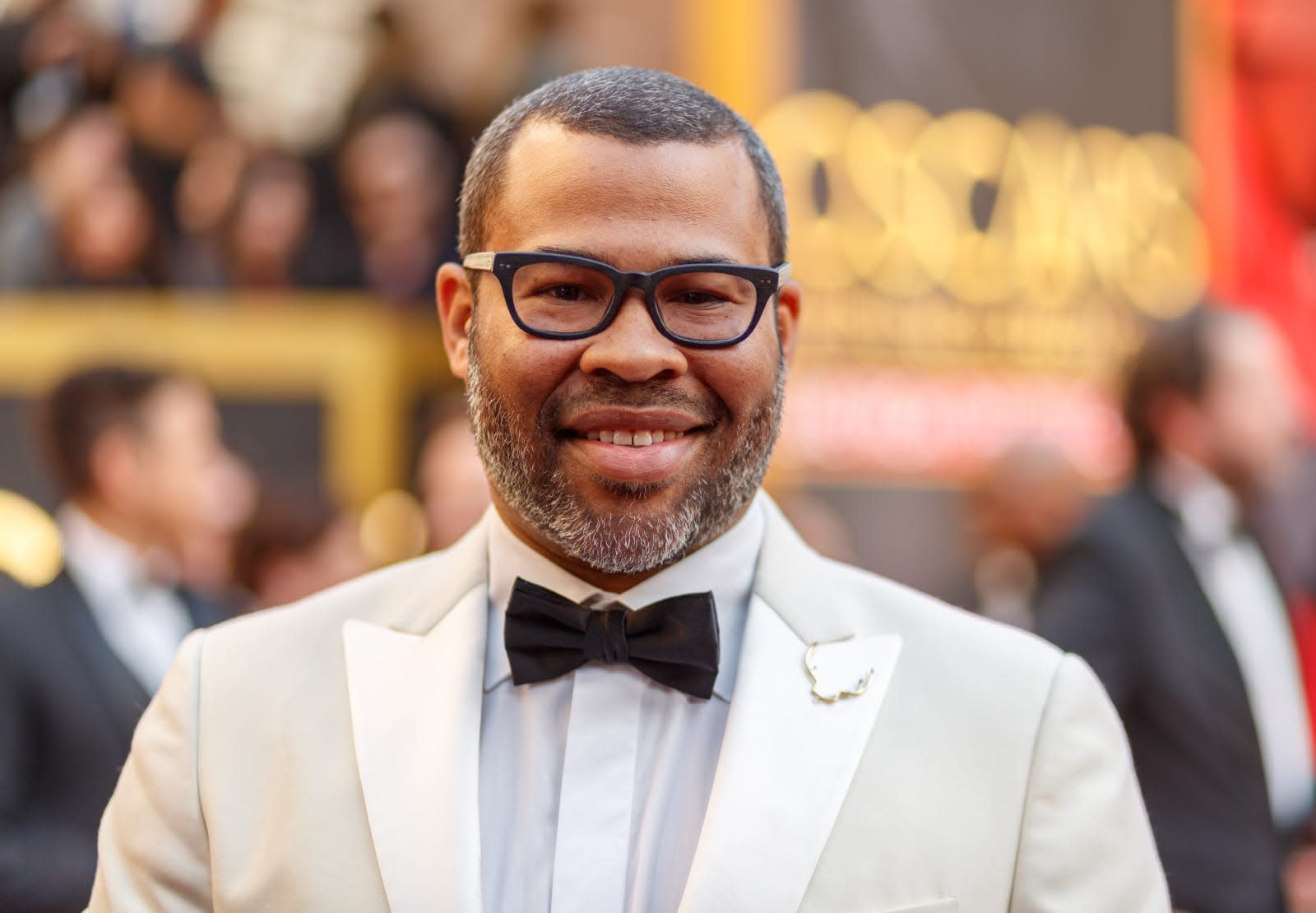 Amazon has ordered a Jordan Peele-produced series about Nazi hunters living in 1977 New York City, Deadline reports. In The Hunt, a group known as The Hunters find out that hundreds of Nazi officials are living in the US, plotting the creation of a Fourth Reich. They then decide to stop the Nazis and their plans for genocide. "Our biggest priority is attracting exceptional writing and producing talent to bring addictive, groundbreaking projects to Prime Video," Amazon Studios head Jennifer Salke said in a statement. "The Hunt is edge-of-your seat entertainment that is not only culturally relevant but deliciously original."

The show was created by David Weil (Moonfall), who will also write and produce the series, and it joins Amazon's other Nazi-centered show, The Man in the High Castle, on Prime Video. Amazon has ordered 10 episodes.

"When David Weil first shared The Hunt with me, I immediately knew that we had to be involved," Peele said. "It's cathartic. It's noir. It's frighteningly relevant. It's exactly what I want to see on television. I am thrilled to be working with Amazon in bringing this incredible vision to the world." Peele's many other upcoming projects include a Twilight Zone reboot, a Lorena Bobbitt docuseries and a stop-motion animated film.

In this article: amazon, av, drama, entertainment, jordanpeele, nazis, PrimeVideo, thehunt, TV
All products recommended by Engadget are selected by our editorial team, independent of our parent company. Some of our stories include affiliate links. If you buy something through one of these links, we may earn an affiliate commission.