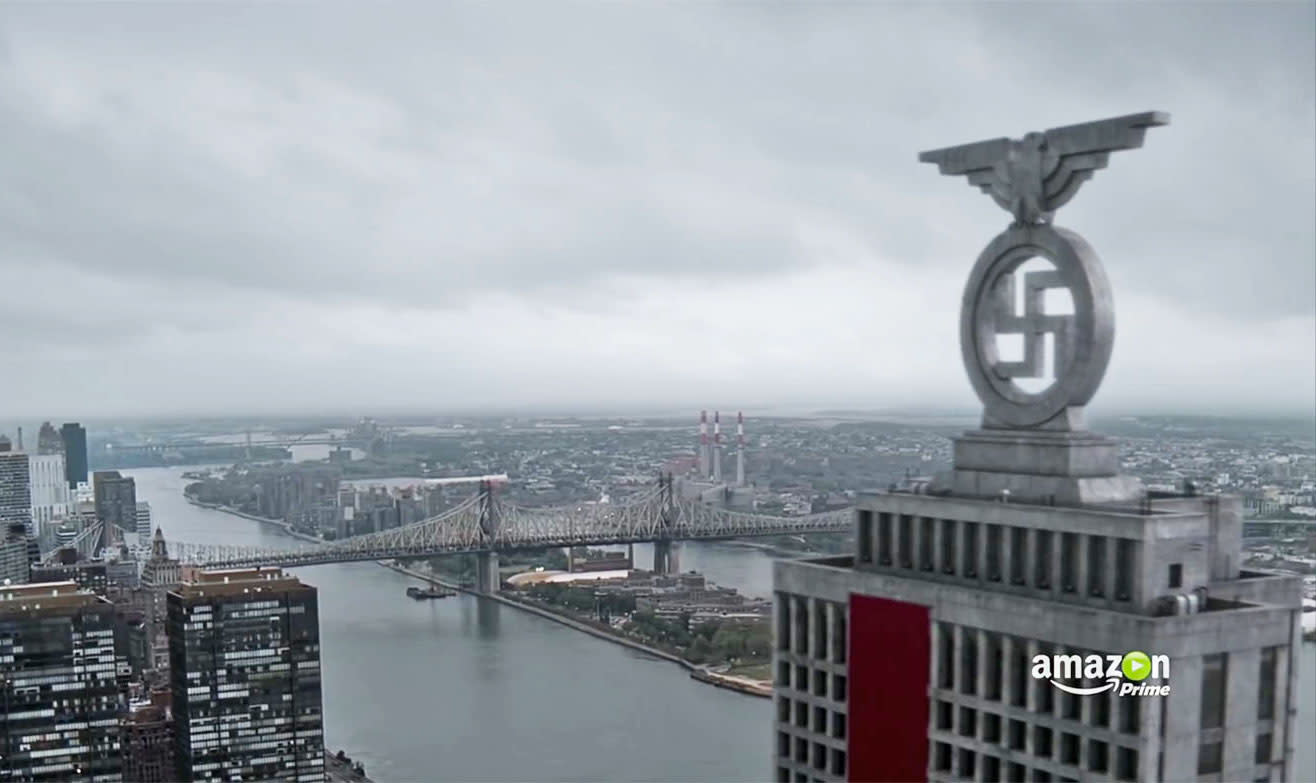 Amazon is notoriously secretive about its sales figures, from how many Kindles it has sold to how many subscribers pay for Prime. Reuters is reporting that it has obtained leaked documents that, if true, will shed plenty of light on at least one part of Amazon's business -- Prime Video. If you thought Amazon was keeping quiet because its projects were flops, think again, because some of its shows are actually more popular than some of the fare you'll find on basic cable.

The documents purportedly claim that the first season of Amazon's The Man in the High Castle was watched by 8 million people in the US. That's better than the last few episodes of AMC's The Walking Dead, which posted ratings of 6.8 million for its most recent episode. Now, basic cable ratings are more volatile -- TWD's mid-season opener had 8.3 million -- but Amazon's intent here is a little different to AMC.

Since the only way for folks to watch High Castle is to subscribe to Prime, if Amazon can encourage more people to sign up than it cost to make the show, then it's a winner. And, according to the report, 1.15 million people chose to sign up to Amazon's subscription service to watch the show.

According to people familiar with the matter, Amazon considers the first Prime Video show you watch as one of the reasons you signed up. The company then essentially works out how many other people did the same, divided by its budget, to work out a cost per signup for each show. Another example in the report is The Grand Tour, which the company believes compelled 1.5 million people to sign up at a cost of $49 per subscriber.

The company's eye for more highbrow fare does appear not to have paid off particularly well on this first stream basis. Awards may generate attention, but it doesn't seem to translate into ratings (or signup) gold for shows like Transparent. The third season of the family drama scored a respectable 1.3 million views, putting it on a par with HBO shows that aren't called Game of Thrones. Good Girls Revolt had 1.6 million views, but only 52,000 people signed up because of it, which explains why Amazon killed it after a year.

Now, all of this should be taken with a pinch of salt, but many of the facts here do seem to pass a sniff test of reasonability. If this is how Amazon is looking at its video strategy, then it makes sense that the company would be desperate to find the next Game of Thrones. It also explains the somewhat baffling logic of spending the better part of a billion dollars on a new Lord of the Rings TV series -- if only because the movies already fill that niche. But if it can encourage five or six million Tolkien fans to sign up, then the show will be hailed as a success, even if that's a pretty big if.

In this article: amazon, AmazonPrime, av, business, gear, GoodGirlsRevolt, internet, JeffBezos, Leak, Prime, PrimeVideo, Ratings, TheManInTheHighCastle, Transparent
All products recommended by Engadget are selected by our editorial team, independent of our parent company. Some of our stories include affiliate links. If you buy something through one of these links, we may earn an affiliate commission.