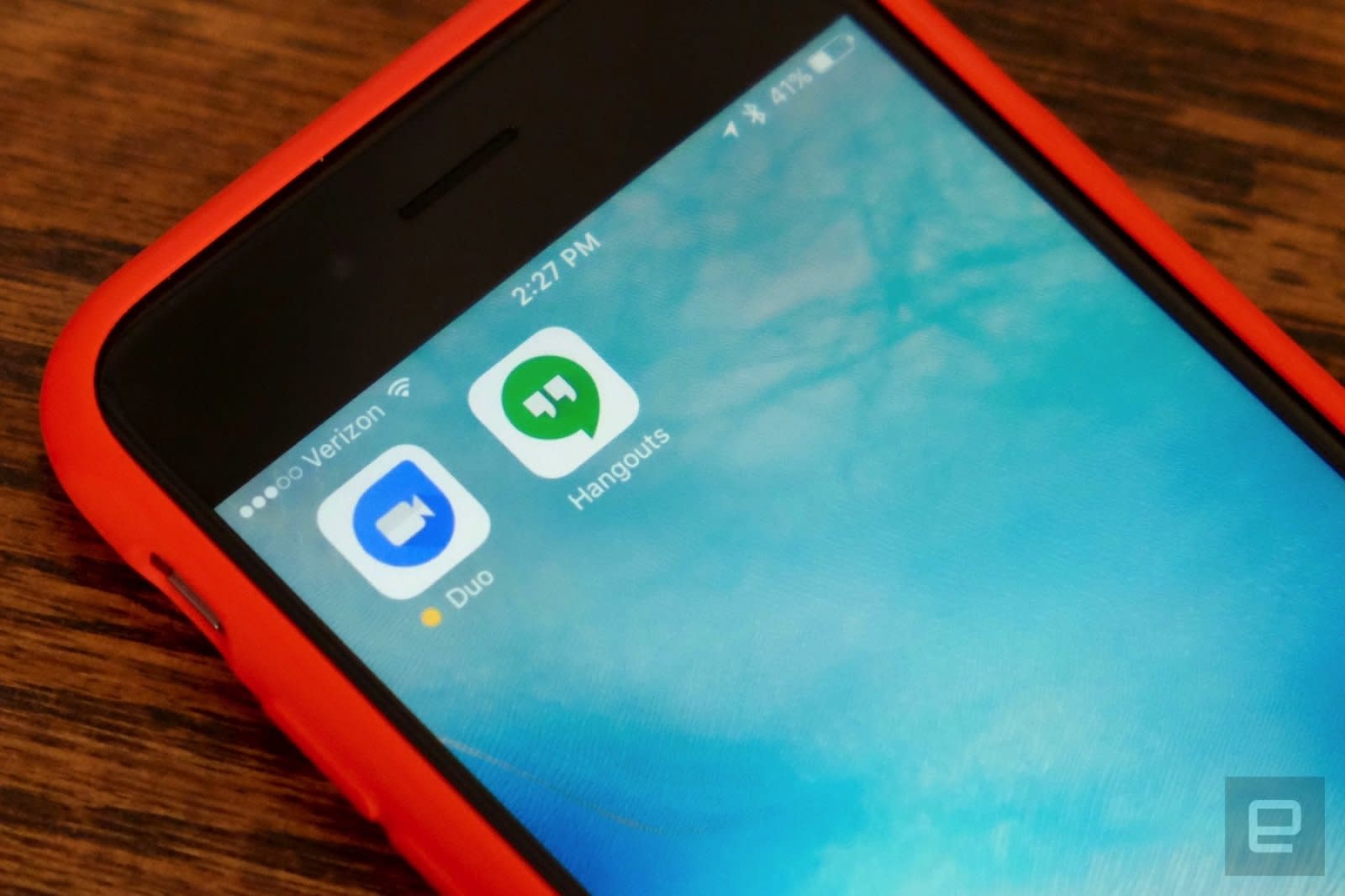 Despite Google's best efforts, Google Assistant has often been overshadowed by its more efficient, feature-laden counterparts, such as Alexa and Siri. However, the company is taking steps to make it more intuitive, and to increase its compatibility with its own services, which many would agree should have been considered from the get-go. One such example, apparently rolling out now, is video calling on Duo.

Android Police reports that instructing Assistant to "video call contact name" will now automatically boot up Duo (although if you or your contact don't have Duo, Hangouts might be initiated instead). As is the case with many Duo updates, though, things aren't working smoothly just yet. Android Police say its tests were only fruitful some of the time, and noted that the feature may still be rolling out, or may only be functional in some locations. It's not clear how long the feature has been active, but considering previous forum debate on the implausibility of the function, it's likely to be new -- so it could be buggy for a little while yet.

In this article: Assistant, Duo, gear, google, Hangouts, mobile, services, VideoCalling
All products recommended by Engadget are selected by our editorial team, independent of our parent company. Some of our stories include affiliate links. If you buy something through one of these links, we may earn an affiliate commission.