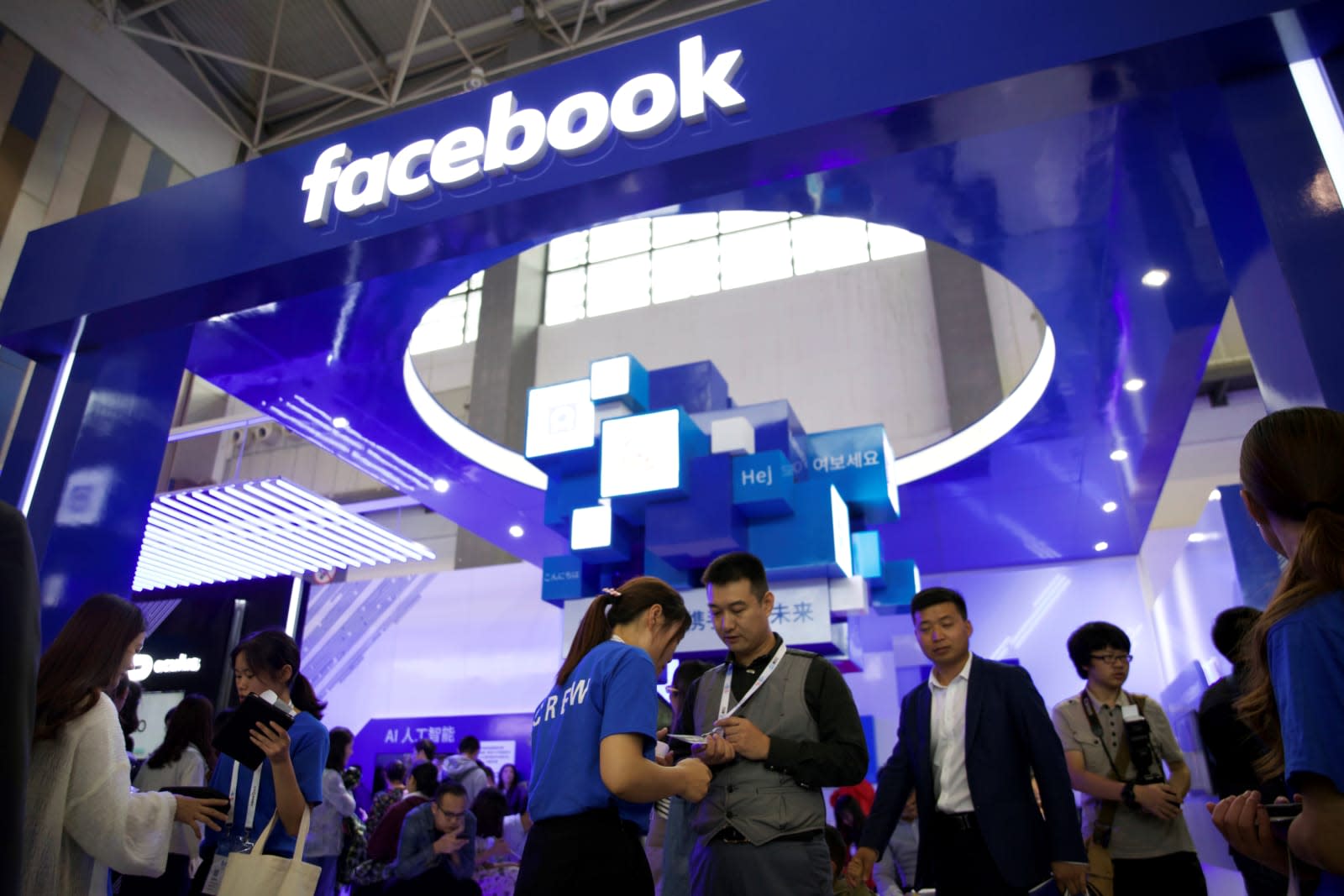 So much for Facebook making inroads into China. Mere hours after regulators gave Facebook permission to open a startup incubator in the province of Zhejiang, the approval has disappeared -- and a New York Times source claims officials have formally withdrawn that approval. Reportedly, the country's Cyberspace Administration was "angry" that Zhejiang officials hadn't consulted it in earnest before giving Facebook the go-ahead.

This doesn't rule out another chance for Facebook, but it isn't likely to get a second shot in the near future.

Facebook has declined to comment, and officials haven't responded. However, this illustrates the challenges for foreign tech companies entering China, especially when their main businesses are censored in the country. Some officials may see the censorship as a red flag for any presence in China, while others may want to give the company a chance to run separate businesses. And that leads to inconsistency -- China has long opposed Google, for instance, but let the American firm launch an AI research center and recently opened offices in Shenzhen.

Not that this is likely to stop Facebook from trying. It has used all kinds of efforts to get a stake in China, including a 'secret' mobile app and a former government relations leader brought on specifically to improve relations with China. The company knows the China market is huge and potentially lucrative, and it doesn't want to be completely left out.

In this article: censorship, china, facebook, gear, internet, politics, regulation, socialnetwork, socialnetworking
All products recommended by Engadget are selected by our editorial team, independent of our parent company. Some of our stories include affiliate links. If you buy something through one of these links, we may earn an affiliate commission.