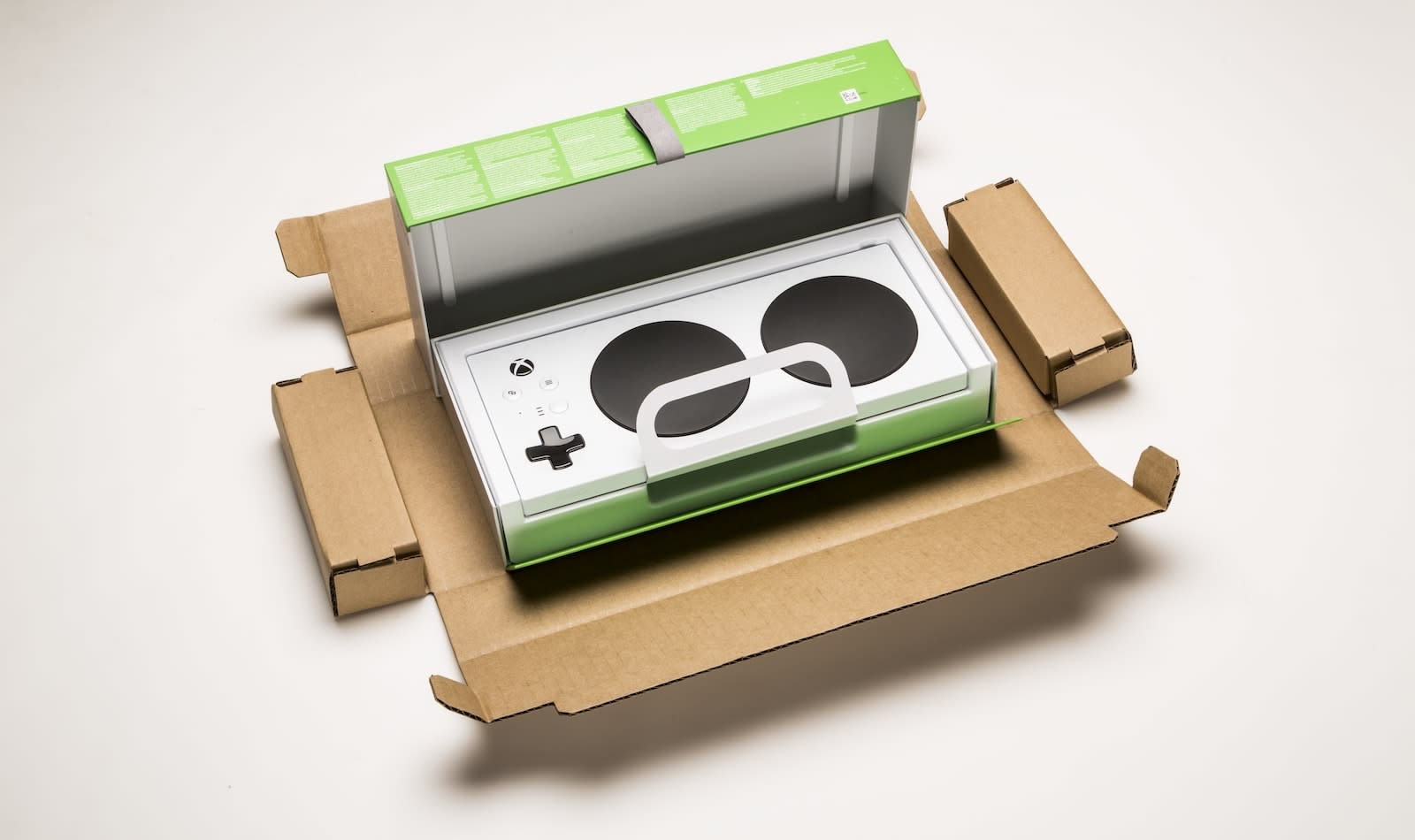 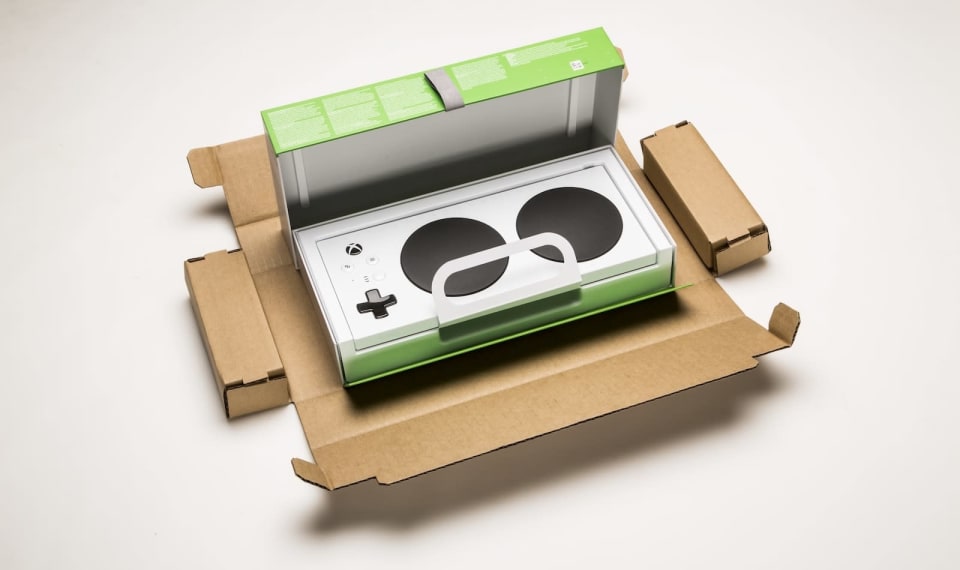 Kevin Marshall takes boxes very seriously. It's his job as Microsoft's creative director of global packaging and content, where he oversees design and practicality aspects of the containers for Surface, Windows, HoloLens, Xbox and other products.

"Packaging is really important to us as a brand at Microsoft," he said on a Skype call stacked with technology reporters. A slim cardboard box rested on the table between him and industrial designer Mark Weiser. "It's critical to the successful launch of a product and it's certainly a key element in a rewarding consumer journey."

For the past year, Marshall has been in charge of the packaging for the Xbox Adaptive Controller, a revolutionary gamepad designed to help people with limited mobility play video games. Microsoft revealed the controller, priced at $100, in May, and it should start shipping in September.

Much like the designers behind the gamepad itself, Marshall and his team approached the Adaptive Controller packaging from a new perspective, keeping players with disabilities at the forefront of their decisions. After all, it wouldn't matter how great the new controller was if players couldn't get it out of the box.

Weiser shepherded the Xbox Adaptive Controller packaging through all of its design phases. He said the team relied on an iterative approach, creating dozens of different prototypes with methods like 3D printing and die cutting, which allowed designers to rapidly generate new boxes based on feedback from beta testers.

"Every single step in the process we wanted to make as simple as possible," Weiser said. "And it was really the insights that we got from the beta testers that really helped us see clearly what these gamers needed throughout the process."

The final packaging for the Xbox Adaptive Controller has a number of features that should make a big difference for people who normally use their teeth, feet or appendages other than fingers to open boxes and play video games. Even the shipping box is designed to be accessible: It's taped down at the top, but the tape has a non-sticky loop on one end so it's easily removed.

Loops are a big component of Xbox's approach to accessible packaging. Once the shipper falls open, the actual controller box is taped shut as well, but there are also loops on either side of that adhesive. Pull off the tape and a gray cloth strap falls from the front of the box, allowing customers to slide the top of the package up and open.

There are multiple ways to actually get the Xbox Adaptive Controller out of the box, whether through sliding, picking it up or wiggling it out with yet another loop. The loop under the controller is attached to a thin board that's also a quick-start guide; the rubbery feet of the gamepad stick to the board, allowing both components to slide out at once. Underneath, another loop helps secure a single wire, loosely wrapped around itself and cradled in thin plastic that easily springs open. There are no twist ties or other fastenings around the actual cord.

Importantly, none of these loops or other considerations make the box look different than any other Xbox product. Weiser said it was crucial to create a package that fit seamlessly into the Xbox family; the team didn't want players to feel "othered" in any way.

"We wanted to end up with a very empowering experience so that these gamers are able to unbox themselves and kick off into gaming confidently," he said.

Microsoft doesn't have any direct plans to bring these accessibility elements to other packages or products. However, accessibility is now on the minds of Marshall, Weiser and the Microsoft packaging crew.

In this article: accessibility, av, design, gadgetry, gadgets, gaming, microsoft, Xbox, XboxAdaptiveController
All products recommended by Engadget are selected by our editorial team, independent of our parent company. Some of our stories include affiliate links. If you buy something through one of these links, we may earn an affiliate commission.