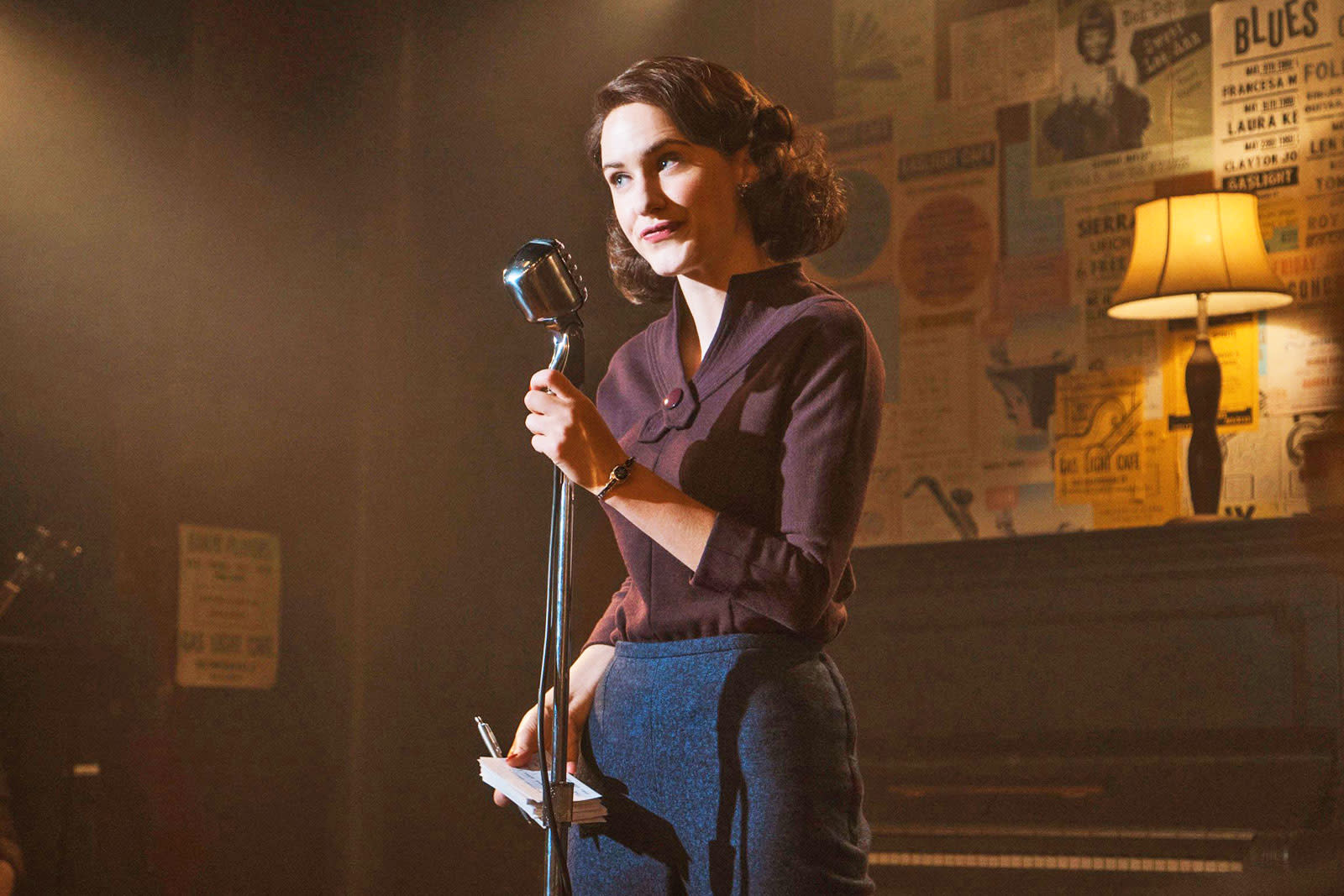 Amazon has been relatively unique among streaming giants in not only requesting pilots, but putting them up for a vote by the viewers. Unfortunately, you'll have to kiss that democratic process goodbye. The company's Jennifer Salke has announced that Prime Video pilot voting has been "set aside for now." Instead, it'll use both its own internal testing and "some user data" to make the call on whether a show goes forward. It's not that Amazon doesn't trust your feedback -- rather, it's not that convinced the pilots themselves are necessary.

The firm's Albert Cheng has pointed out that sticking to the concept of a conventional TV pilot led to shows "taking way too long" to reach audiences. Take a show like The Marvelous Mrs. Maisel as an example: its pilot premiered in March 2017, but you didn't see the full first season until November that year. Productions like Maisel, The Man in the High Castle and Mozart in the Jungle may have all won critical acclaim, but they might have appeared sooner (and thus helped Amazon's bottom line) if Amazon had skipped the pilot process and just ordered the shows that had the most promise. Tom Clancy's Jack Ryan is an example of a show that jumped straight to full production.

As unfortunate as it might be to lose your say on Amazon's lineup, it's easy to understand why Bezos' outfit would pursue this strategy. Rivals like Netflix don't typically commission pilots, helping them release shows that much sooner. This could help Prime Video keep pace and reduce the chances that a competitor's show will steal the limelight.

In this article: amazon, entertainment, internet, pilot, primevideo, services, streaming, television, tv
All products recommended by Engadget are selected by our editorial team, independent of our parent company. Some of our stories include affiliate links. If you buy something through one of these links, we may earn an affiliate commission.