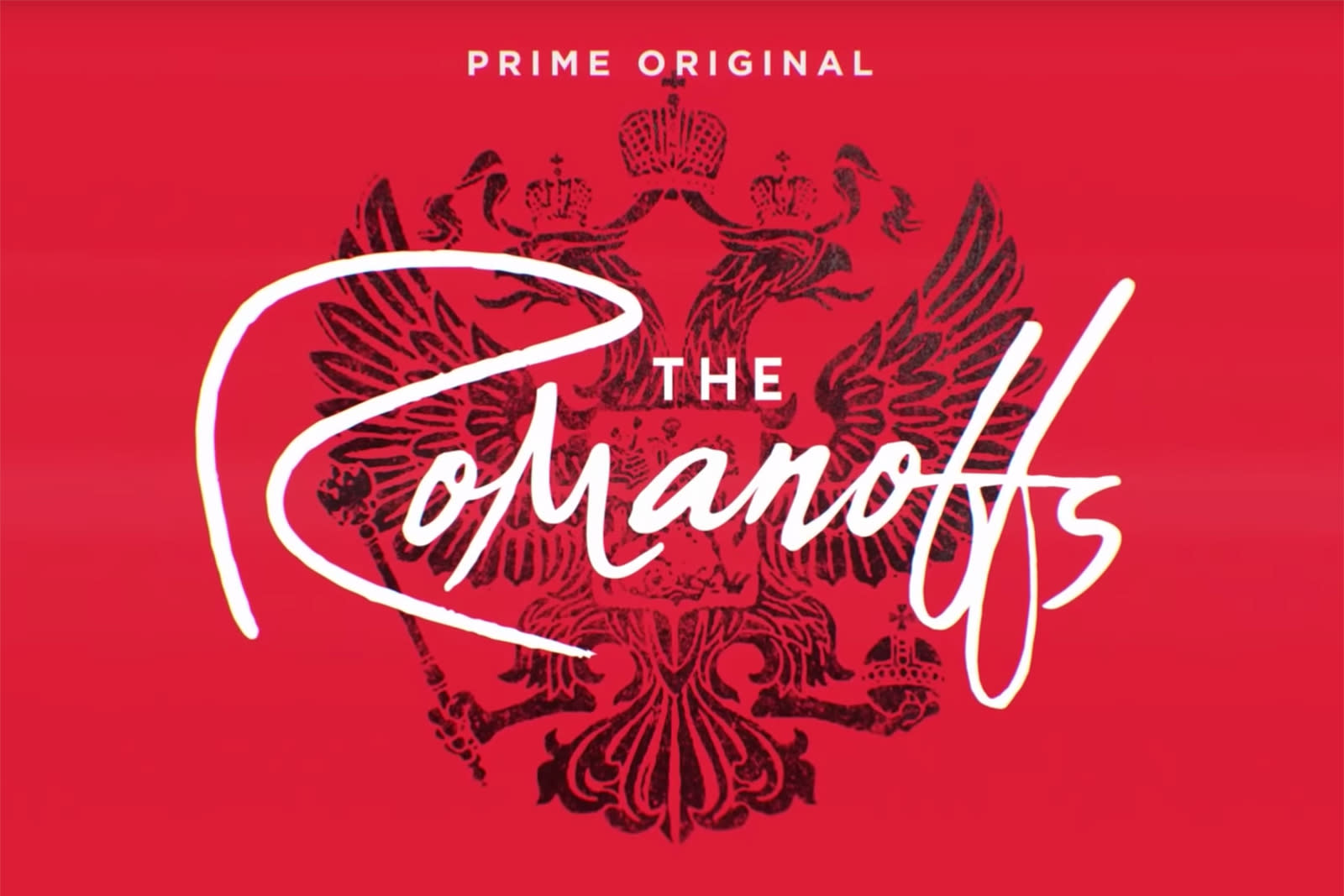 Need proof that Amazon is increasingly focused on blockbuster shows? Here's Exhibit A. Amazon has announced that The Romanoffs, the anthology series from Mad Men creator Matthew Weiner, will premiere on October 12th... and it'll have a star-studded cast, to put it mildly. New actor additions include Mad Men alumni Cara Buono and Jay R. Ferguson alongside familiar names like ER's Noah Wyle and Office Space's Ron Livingston, and that's on top of an existing sea of stars. Amazon had already lined up Mad Men's Christina Hendricks and John Slattery as well as Aaron Eckhart, Diane Lane, Amanda Peet and Paul Reiser, among others.

Despite the name, this isn't a period piece. Instead, it's a collection of eight stories about modern-era people who believe they're descendants of the last Russian royal family. The teaser trailer below doesn't reveal anything (it's mainly a reminder of Amazon's huge casting budget), but it's safe to say that there will be doubts about the lineage of central characters.

The Romanoffs will come relatively soon after Amazon's other giant series for the second half of the year, Jack Ryan, and epitomizes the company's recent take-no-chances approach to Prime Video series. It wants shows that are virtually guaranteed to get international buzz and critical acclaim, and it doesn't get much bigger than staging a Mad Men reunion with more famous names thrown in for good measure. Whether or not this strategy pays off is another story -- Amazon has certainly had success, but it's still relatively new to investing so heavily in lavish productions.

In this article: amazon, entertainment, internet, madmen, primevideo, services, streaming, television, theromanoffs, tv, video
All products recommended by Engadget are selected by our editorial team, independent of our parent company. Some of our stories include affiliate links. If you buy something through one of these links, we may earn an affiliate commission.