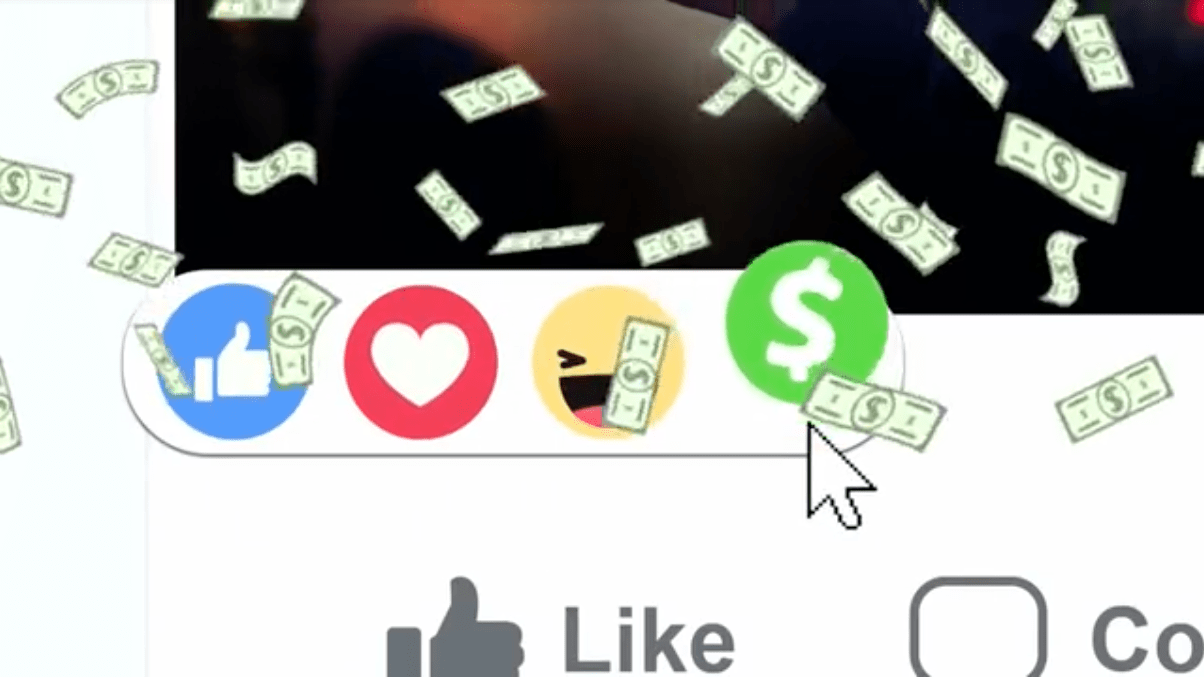 In April, after the Cambridge Analytica scandal erupted, Facebook put out an ad that was meant to reassure users about how their data would be treated going forward. Dubbed the "Here Together" ad, the video points to some of the issues that have come along with Facebook, like spam, clickbait and fake news, though the closest it gets to actually acknowledging the Cambridge Analytica debacle is noting "data misuse." "Facebook will do more to keep you safe and protect your privacy," said the ad. Well last week, Facebook's stock prices plummeted, knocking off around $120 billion in market value from the social media giant and inspiring John Oliver to tweak the ad just a bit.

The parody ad Oliver played on Last Week Tonight starts out similarly, a soothing voice dubbed over various Facebook posts while a piano plays in the background. It talks about the friends that brought you to Facebook in the first place. But then, rather than highlighting how it wants to get back to a focus on friends, as the original ad did, Oliver's goes on to describe just how much data Facebook collects on its users, and how much money it makes off of that data.

"Your data enabled us to make a fuck-ton of money from corporations, app developers and political campaigns," says the ad. "Seriously you guys, we were making so much money off of you, you don't even understand. But then, you found out about it. And we had to testify and issue bullshit apology ads, all so we could lose $120 billion." But what will Facebook do going forward? "But here's the thing," it says, "nothing's really gonna change. We've got your data. We've got your friends. And, really, where are you gonna go? Friendster? Fuck you."

The ad then says in no uncertain terms that Facebook will continue to find "subtle ways to violate your privacy." And while users watch videos of cats eating corn, dogs riding horses and kids "beating the shit out of each other," the company will just keep making "an ungodly amount of money." It wraps up with a poignant, "Facebook: We own who you are."

You can check out the segment in the video above.

In this article: ad, av, cambridgeanalytica, dataprivacy, entertainment, facebook, gear, internet, johnoliver, lastweektonight, video
All products recommended by Engadget are selected by our editorial team, independent of our parent company. Some of our stories include affiliate links. If you buy something through one of these links, we may earn an affiliate commission.