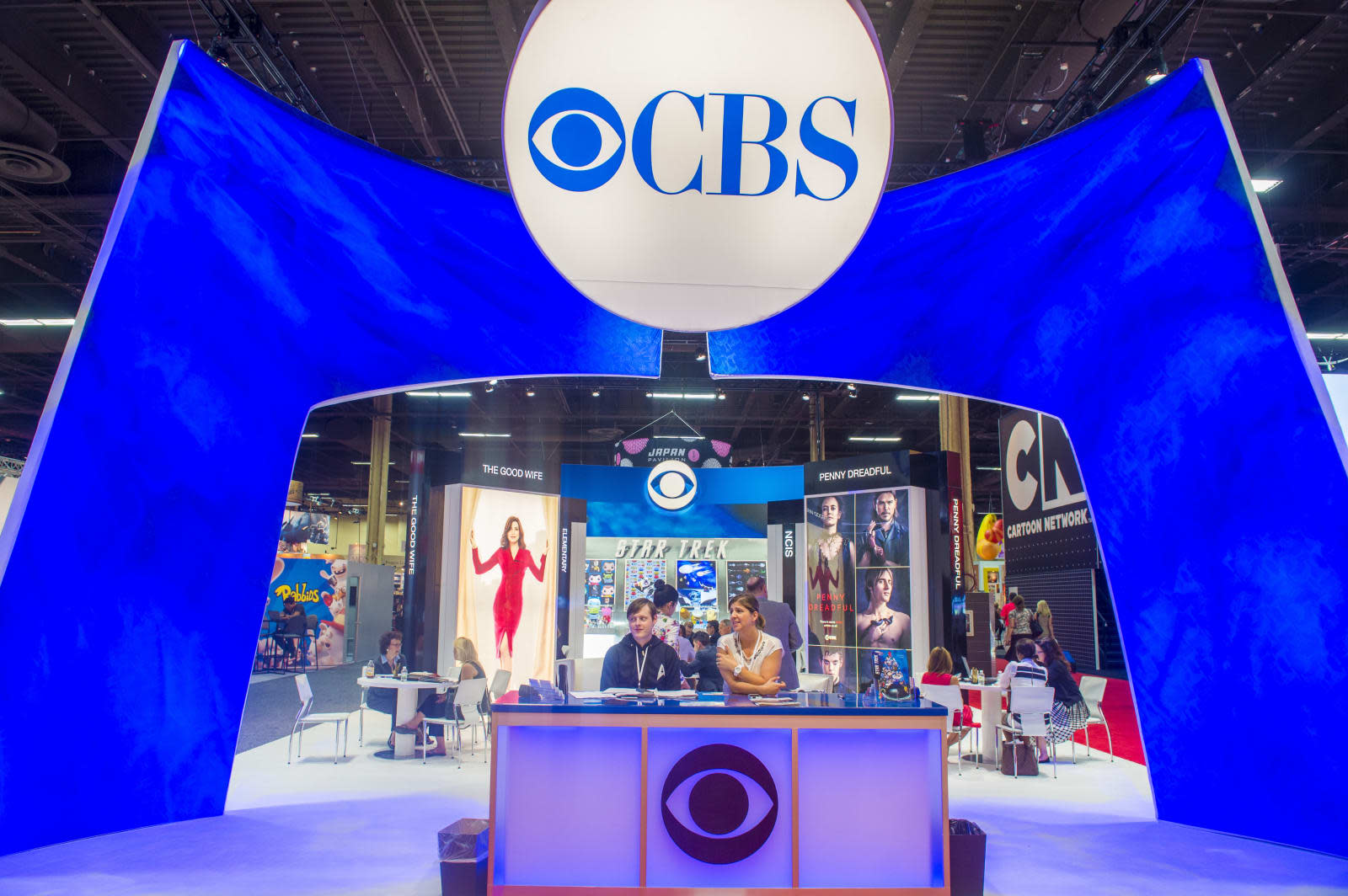 While CBS' board investigates its CEO for sexual misconduct, the company continues to move forward with its day to day business. Say hello to CBSN Local, a streaming news service that will show anchored local news coverage to major markets served by the company. The new service follows CBSN proper, a global streaming news offering that delivers national and global news, and CBS All Access, which streams shows like Star Trek: Discovery.

You'll be able to access CBSN Local via CBSN on CBSNews.com and the company's various mobile apps. The company notes that CBSN itself has grown "significantly" since its launch in November 2014, with 80 percent of its viewers coming from the prized 18-49 demographic. CBSN Local will start in New York City, partnering with WCBS and WLNY starting in the fourth quarter of this year, with Los Angeles' KCBS and KCAL next on the list. The service will feature live streams of regularly scheduled CBS fare, including morning, daytime and evening newscasts, as well as live coverage of breaking news events.

In this article: allaccess, av, cbs, cbsn, cbsnlive, entertainment, news, startrekdiscovery, streaming
All products recommended by Engadget are selected by our editorial team, independent of our parent company. Some of our stories include affiliate links. If you buy something through one of these links, we may earn an affiliate commission.