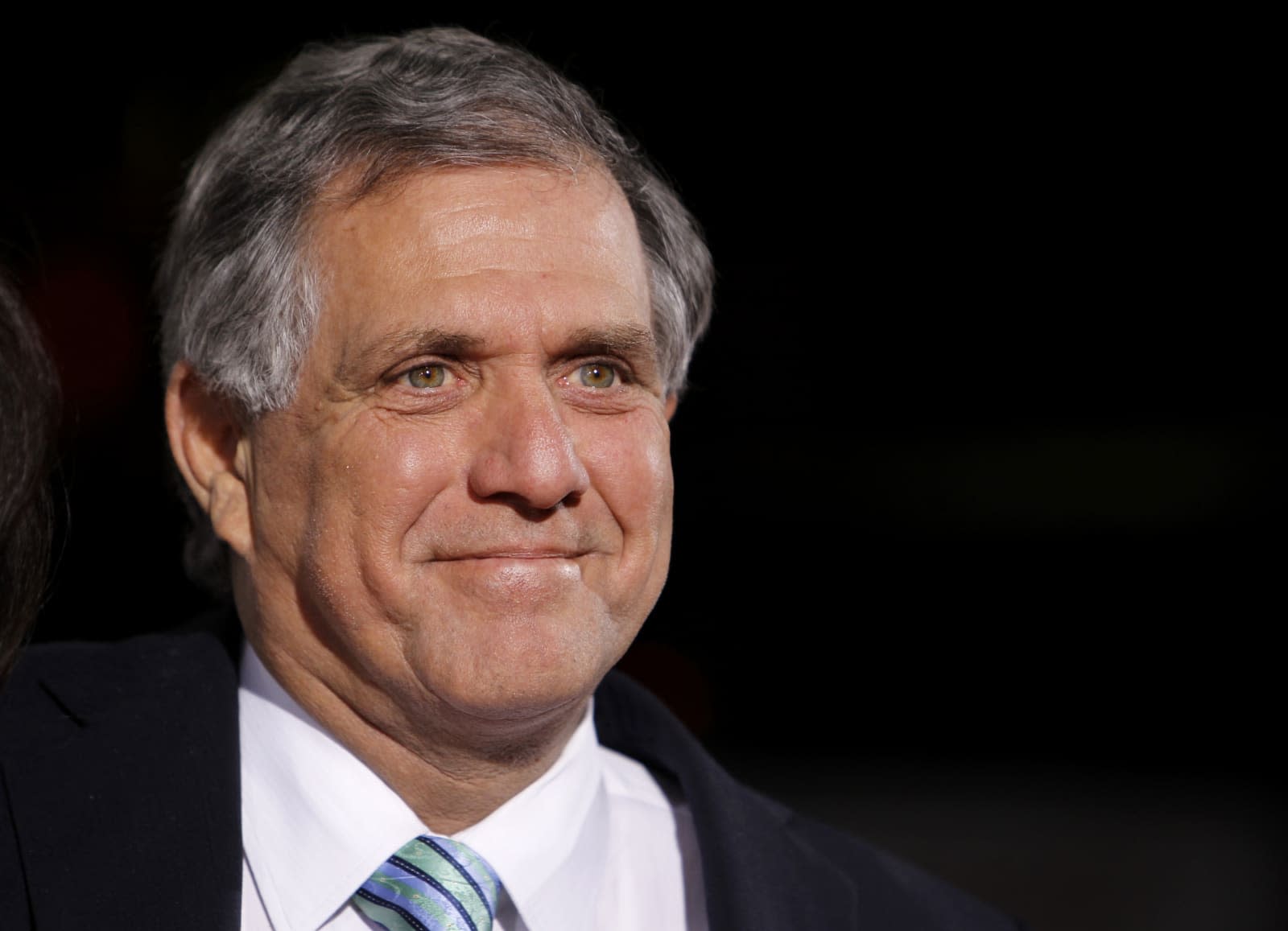 The CBS board of directors will investigate allegations of sexual misconduct laid against CEO Les Moonves. The New Yorker published an exposé from investigative reporter Ronan Farrow detailing the accusations of six women who say that between the 80s and mid-aughts, the executive sexually harassed them. Four of them, including the actress Illeana Douglas said they were forcibly touched or kissed during business meetings, while two accused him of employing physical intimidation and threats to derail their careers. The report also contains claims of harassment against other men in the CBS and CBS News divisions, including 60 Minutes executive producer Jeff Fager.

The board is hiring an independent company to conduct the investigation. "All allegations of personal misconduct are to be taken seriously. The Independent Directors of CBS have committed to investigating claims that violate the Company's clear policies in that regard," the board said in a statement. Once the investigation is complete, the board will weigh the findings, then decide on appropriate measures.

For the time being, Moonves will remain as CEO and "the CBS management team has the full support of the independent board members," in part due to an ongoing legal dispute with CBS owner National Amusements. Moonves and Shari Redstone, who is National Amusements president as well as vice chairman of CBS and Viacom, have disagreed over the company's direction. Redstone has attempted to merge the company with Viacom, which National Amusements also owns, but Moonves and CBS have resisted the move. The battle for control will play out in court in October, as CBS seeks to reduce Redstone's voting power from 80 percent to 20 percent.

Farrow was one of the reporters who broke the news of Harvey Weinstein's alleged history of sexual assault, leading to the downfall of the movie producer. He now faces rape and sexual assault charges. "A quick reminder that I don't comment on reporting I haven't published," Farrow tweeted. "If you're reading about my work from secondary sources you're often not getting the full or correct story -- especially in cases where parties have an interest in downplaying or otherwise spinning."

Moonves helped turn CBS into the most watched television network in the US. He has been credited with helping the company adapt to a more digital-focused media landscape, such as with the launch of the CBS All Access and Showtime streaming services.

In this article: business, cbs, cbsnews, gear, lesmoonves, metoo, nationalamusements, newyorker, shariredstone
All products recommended by Engadget are selected by our editorial team, independent of our parent company. Some of our stories include affiliate links. If you buy something through one of these links, we may earn an affiliate commission.