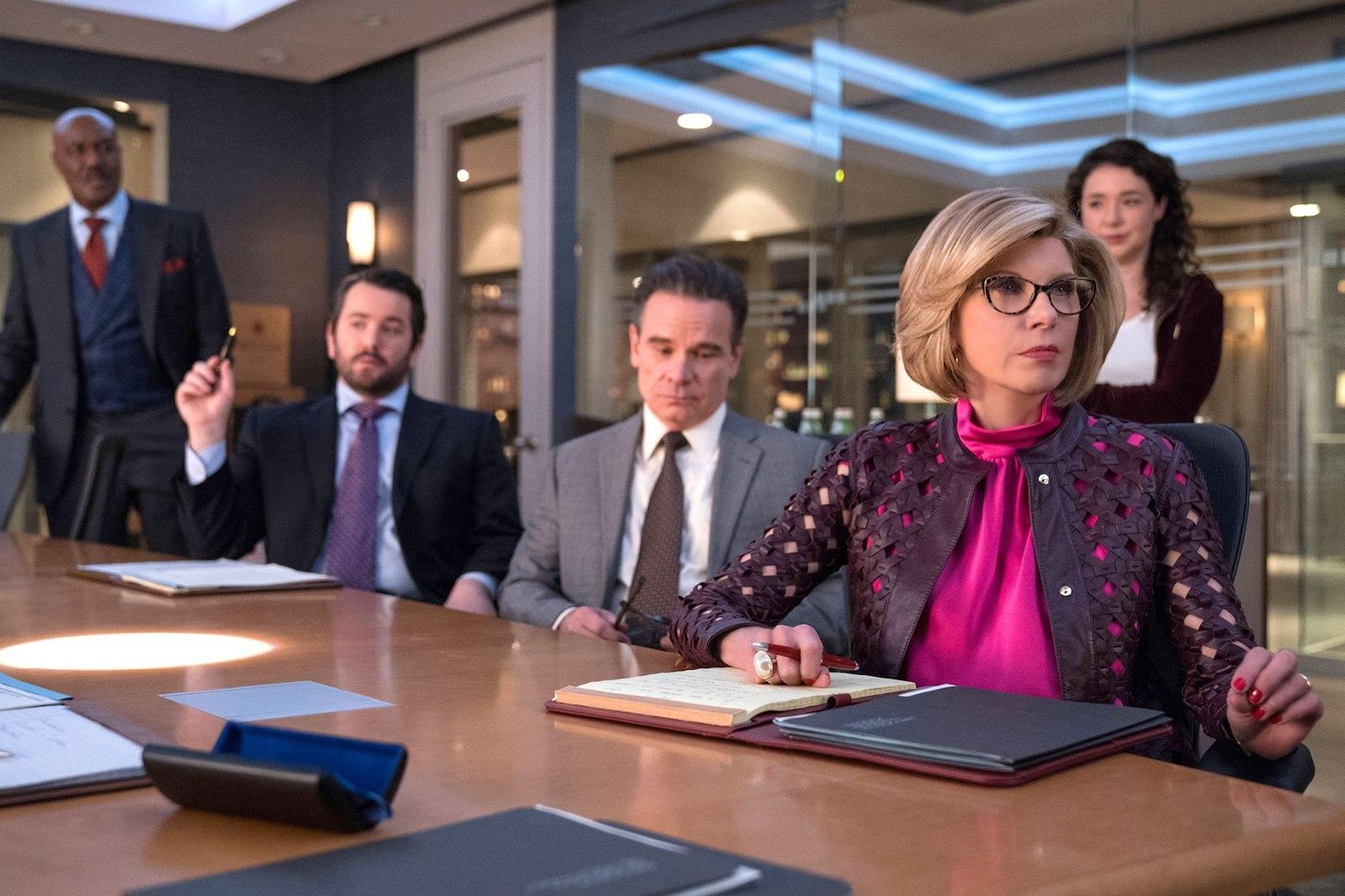 CBS' subscription on-demand streaming service is now available in Canada. It's the first launch of CBS All Access outside of the US and it will give Canadian residents access to new episodes of current shows seven days after they air, past seasons of 15 series including NCIS, Survivor and Madam Secretary, All Access originals like The Good Fight and older series such as Charmed and The Good Wife. Subscribers will also be able to stream CBS' 24/7 news service, CBSN.

CBS All Access will cost $6 per month in Canada and can be streamed on iOS and Android mobile devices, Apple TV, Chromecast and online. CBS says that it will launch All Access on other devices in the coming months. The company first announced planned international expansions last August and launches in other countries are in the works as well. CBS said last month that it plans to add more shows to All Access as it attempts to compete with Netflix and others. The broadcaster recently announced a Muhammad Ali series and a Jordan Peele-directed reboot of The Twilight Zone, both of which will stream on CBS All Access.

In this article: av, canada, CBSAllAccess, entertainment, services, StreamingService
All products recommended by Engadget are selected by our editorial team, independent of our parent company. Some of our stories include affiliate links. If you buy something through one of these links, we may earn an affiliate commission.