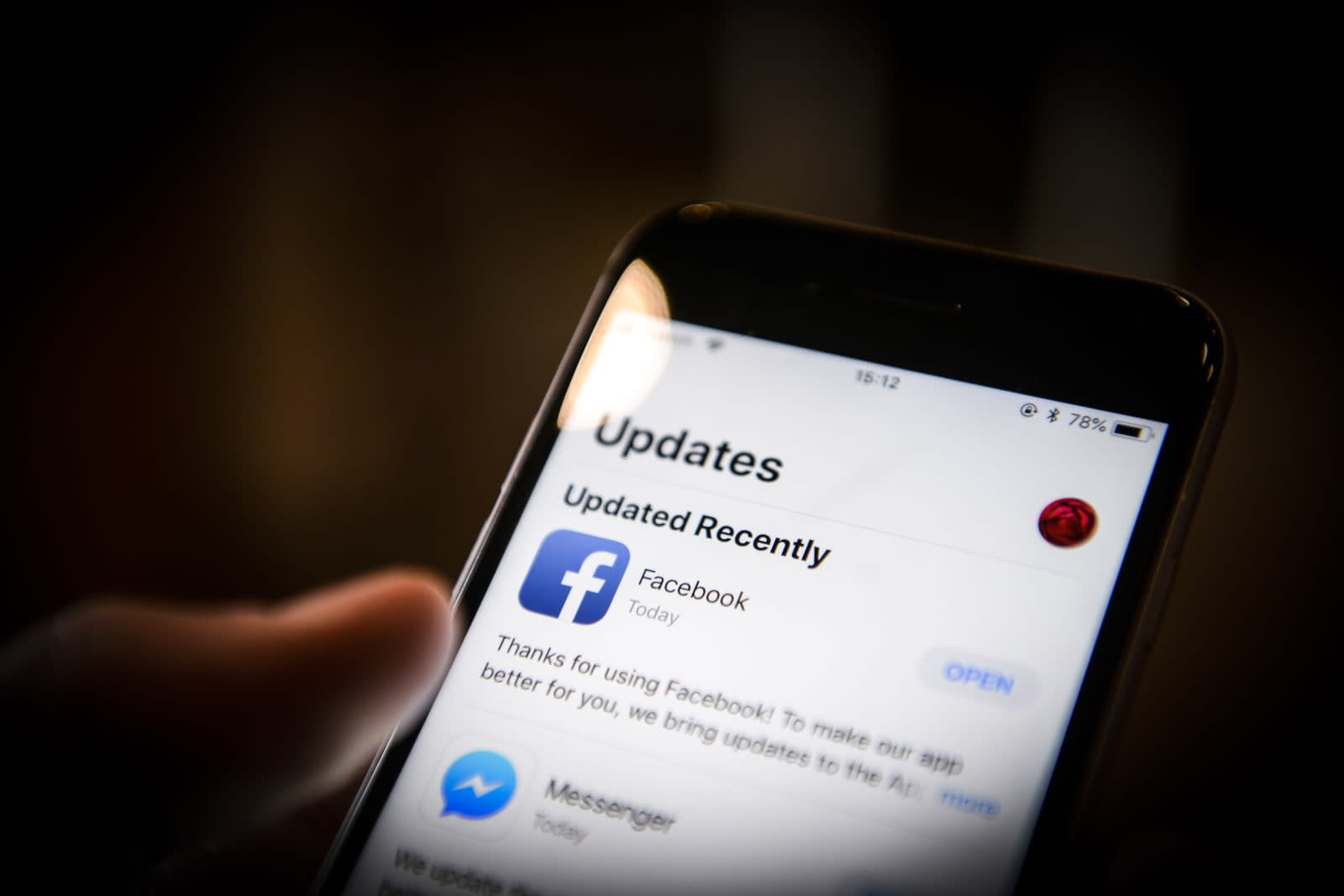 Facebook's next foray into the gaming space is giving players a chance to try mobile games out before they download them. The social network is calling them "Playable Ads," which is fairly self-explanatory. There's a lot of advertising mumbo-jumbo in Facebook's announcement, but the key takeaway is that you'll be able to play a brief section of a given mobile title within the News Feed (from the App Store or Google Play, not a Facebook game) without actually downloading it. Google has tested similar with its Instant Apps and plenty of free-to-play titles have playable advertisements stuffed into their experiences.

It's apparently already been pretty successful, with Angry Birds developer Rovio saying it'd seen a "70 percent lift in day seven return on ad spend," during early tests. All that to say, people are responding positively to the feature. The functionality is rolling out to all advertisers starting today, so you can expect to see them showing up in your Feed sooner rather than later.

In this article: ads, advertisement, facebook, facebookads, facebookgaming, gaming, mobile, newsfeed, rovio
All products recommended by Engadget are selected by our editorial team, independent of our parent company. Some of our stories include affiliate links. If you buy something through one of these links, we may earn an affiliate commission.