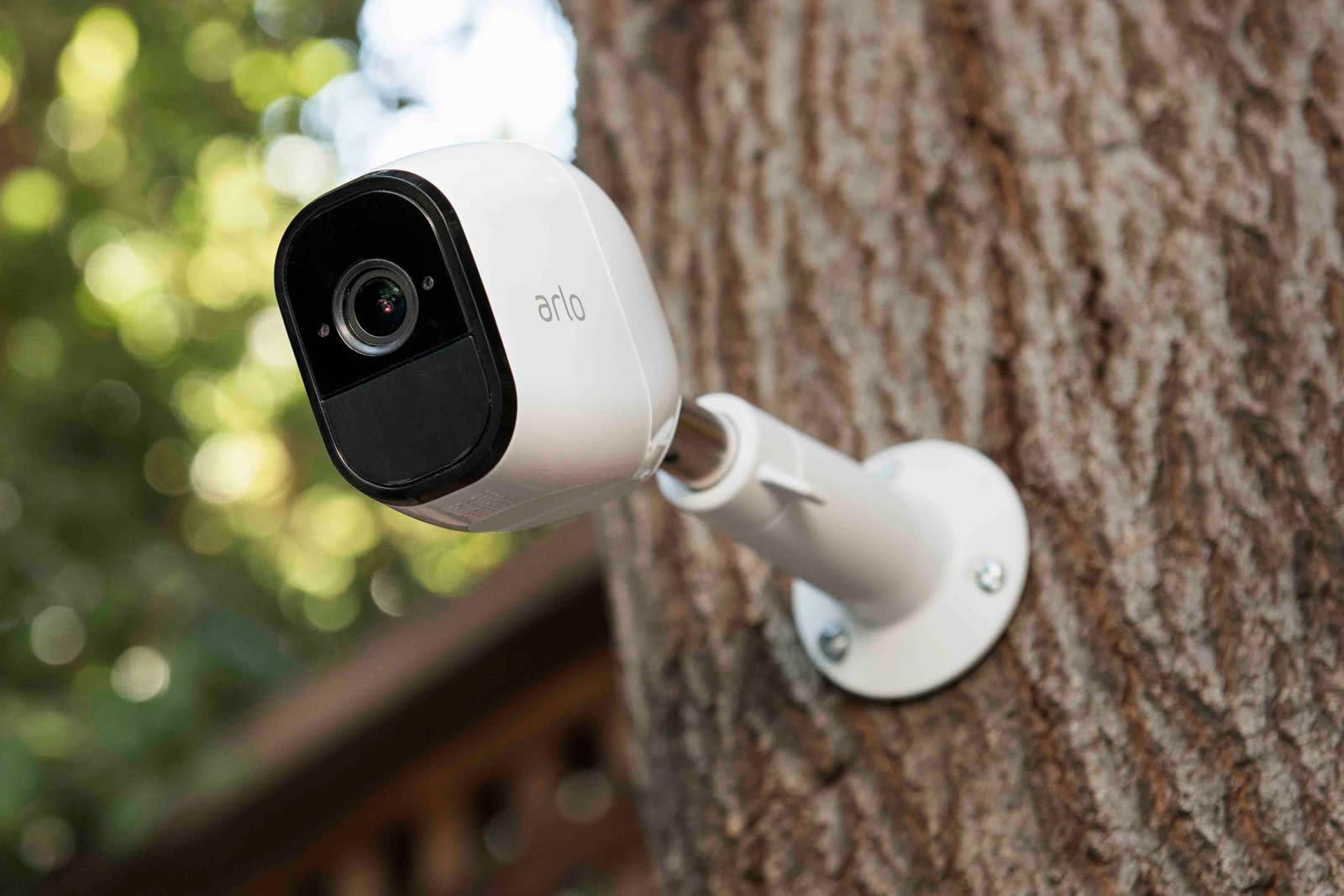 Arlo security camera owners haven't had the most reliable coverage this weekend. The Netgear-linked brand has confirmed a service outage that knocked many cameras offline starting in the late afternoon on August 4th. Customers faced "intermittent login errors" that either prevented them from signing in or wouldn't let them watch motion detection recordings. Others couldn't watch live streams or connect in the first place.

The outage appears to have run for a few hours as of this writing. It's not the first outage in recent months. However, Downdetector data suggests this was severe compared to past incidents, which tended to either be brief or affect a relatively small number of camera owners.

We've asked Arlo if it can shed more light on the downtime. With that in mind, the failure is a reminder that cloud-based cameras are only as reliable as the internet services that power them. Even a relatively short outage could provide a window of opportunity for would-be intruders. The timing is also unfortunate for Arlo -- it just held its public stock offering earlier this week, marking its spin-off as a separate business. While this isn't a major blow by any stretch, it's not exactly an auspicious start.

Update: Arlo told us that it resolved the issue, which lasted between 4PM and 7:30PM Eastern. Your recordings should remain safe.

In this article: arlo, cameras, gear, home, internet, outage, securitycamera
All products recommended by Engadget are selected by our editorial team, independent of our parent company. Some of our stories include affiliate links. If you buy something through one of these links, we may earn an affiliate commission.