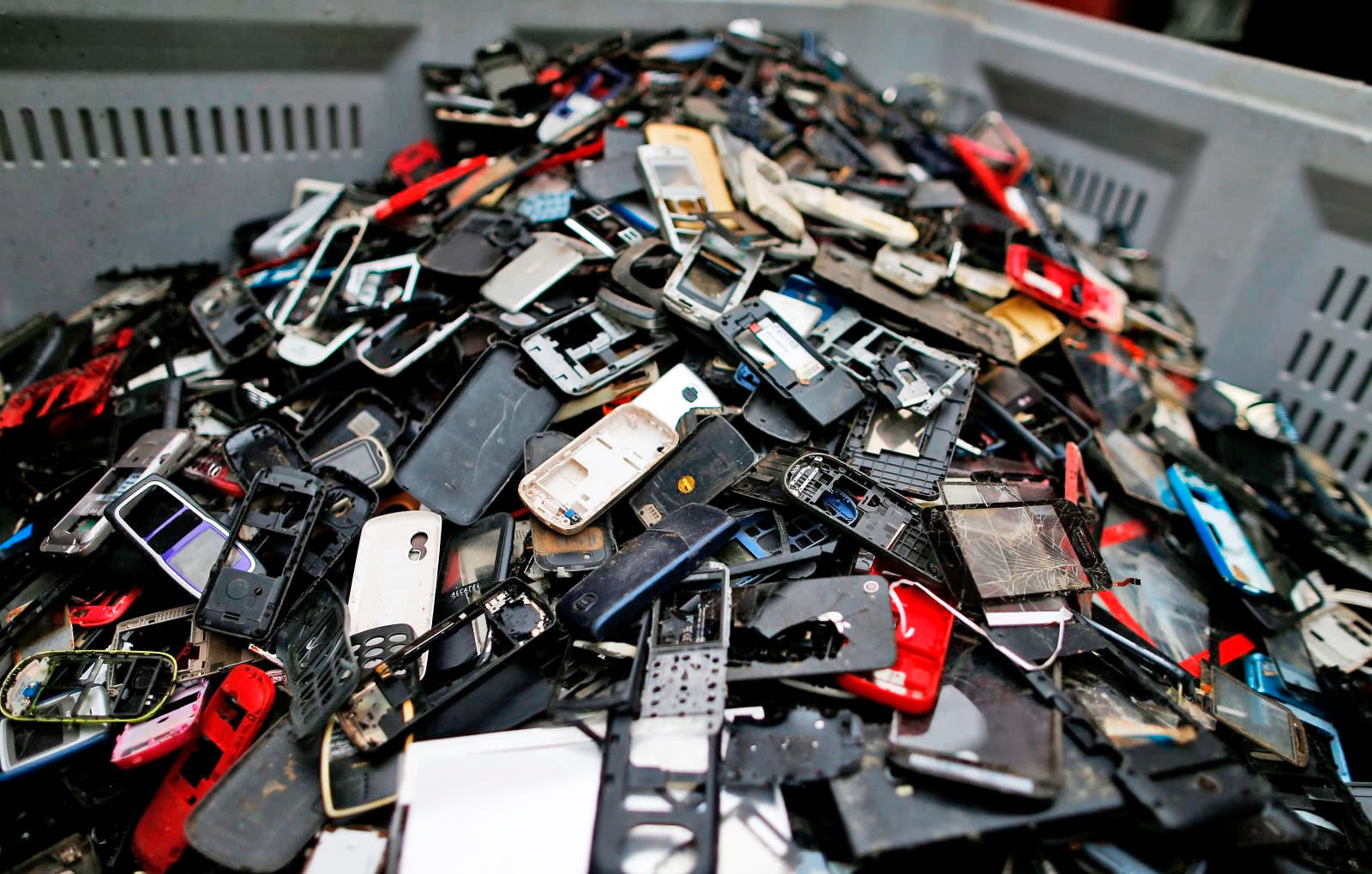 The European Union has been trying for nearly a decade to get smartphone manufacturers to voluntarily agree to a common mobile phone charger. That apparently hasn't worked out so well, so the EU Commission may now take more forcible action, according to Reuters. "Given the unsatisfactory progress with this voluntary approach, the Commission will shortly launch an impact assessment study to evaluate costs and benefits of different other options," said EU competition Chief Margrethe Vestager.

Those "different other options" might include new laws. Incompatible phone chargers inconvenience consumers and contribute 51,000 tons of electronic waste every year in Europe, the EU Commission estimated back in 2009.

In 2009, 14 companies including Apple, Samsung and Huawei signed letters agreed to use micro-USB chargers as standard in Europe. Though many did adopt that system, a notable exception was Apple, which went with its own Lightning standard. Europe threatened to draft a law forcing the issue, but backed off when companies signed letters of intent promising to keep working on a standard.

If the study recommends it, the EU may create a law forcing everyone to use the same type of charger. The bloc has taken similar action in the past to reduce waste. It forced product manufacturers to provide two-year guarantees covering the cost of repairs, including shipping. It's also looking at making repairability ratings local repairs mandatory. The goal is to reduce the number of devices and appliances that get chucked into landfills because of "programmed obsolescence."

In this article: CommonCharger, e-waste, ElectronicWaste, EU, EuropeanCommission, gear, mobile, MobilePhones, tomorrow
All products recommended by Engadget are selected by our editorial team, independent of our parent company. Some of our stories include affiliate links. If you buy something through one of these links, we may earn an affiliate commission.