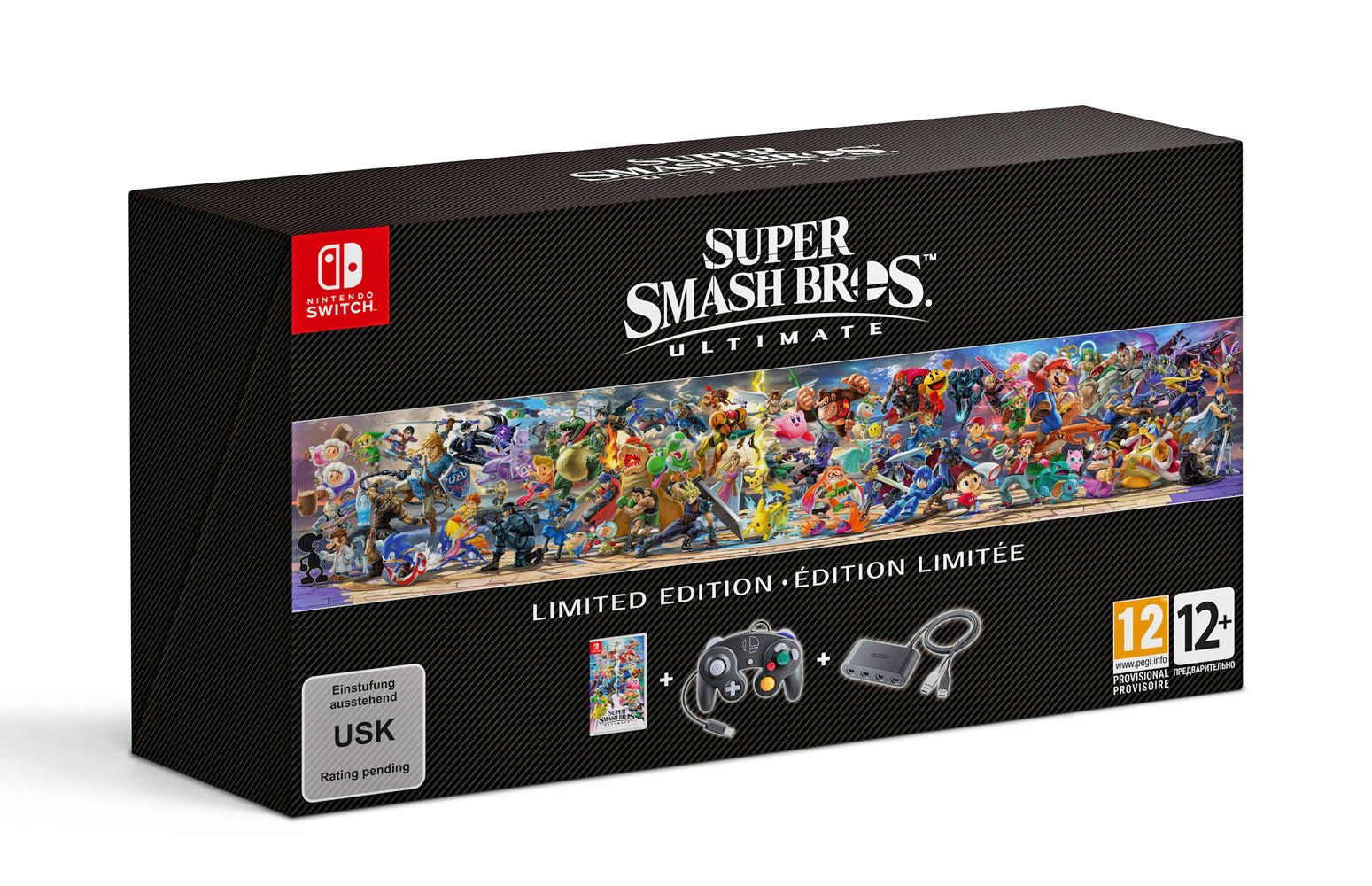 Nintendo has been dribbling out more info on Super Smash Bros. Ultimate ahead of its release this December. Aside from new characters, the company announced -- unsurprisingly -- that the title will be compatible with GameCube controllers, which are preferred by pro players. After today's Nintendo Direct, the company tweeted that a limited edition of the game will be available that includes one of these controllers along with an adapter to use it on the Switch.

Shortly after Nintendo showed an image of a Smash Bros.-edition GameCube controller during the game's E3 presentation, listings to pre-order an official gamepad quietly appeared on Amazon and Best Buy. While third-party versions of the classic GameCube pad may come out before the official Nintendo ones, for some players, they're no substitute for first-party controllers.

Update 1:20PM 8/8/18: The article has been changed to reflect that pre-orders for official Nintendo versions of the GameCube controllers surfaced in June.

In this article: av, controller, gamecube, GameCubecontroller, gaming, nintendo, nintendoswitch, SmashBros, supersmashbrosultimate, switch
All products recommended by Engadget are selected by our editorial team, independent of our parent company. Some of our stories include affiliate links. If you buy something through one of these links, we may earn an affiliate commission.