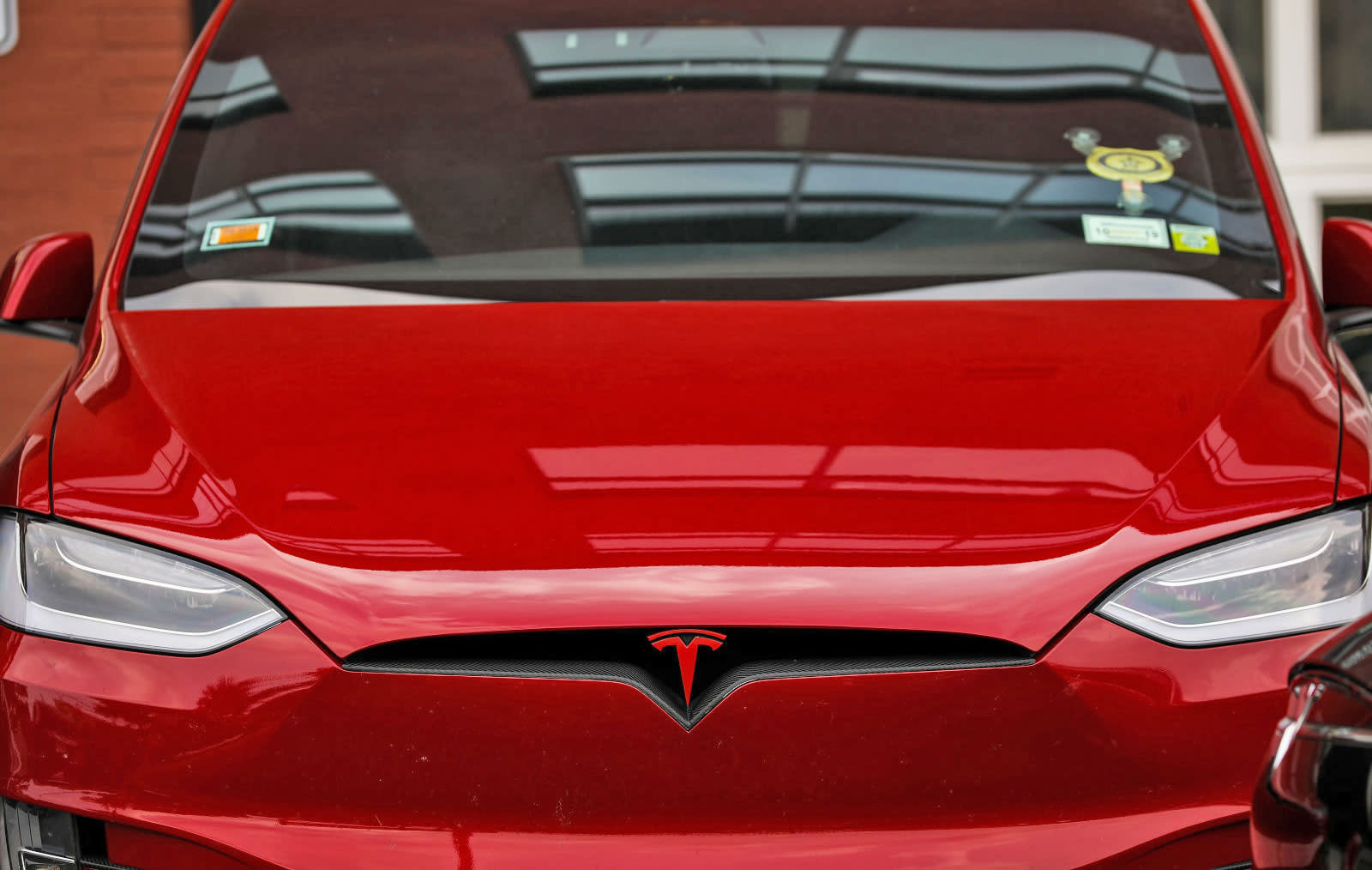 Tesla may recruit an unusual ally in its effort to become a private company and take more control over its fate. A Bloomberg source has claimed that Saudi Arabia's Public Investment Fund is in talks that could make it a "significant investor" in Tesla as part of the electric car company's plan to go private. The funding arm has already amassed a five percent stake in Tesla, but this suggests it would grab a larger slice if the plan went forward.

Neither Tesla nor PIF has commented on the rumored talks. Reuters noted on August 11th that the Saudi Arabian fund wasn't actively involved in backing Tesla's potential move, but that didn't rule out talks.

It may sound odd for the Earth's largest oil exporter to back a company that would ultimately undermine its main industry, but the source indicated that this dependence is precisely why Saudi Arabia would want to help. The country reportedly sees its investment in Tesla as a "hedge" against its oil business. It wouldn't have to worry quite so much as countries back away from fossil fuels and deprive it of its primary source of revenue.

The challenge would be amassing the amount of necessary cash. Elon Musk previously said he had the funding lined up, but it's estimated that he'd need $60 billion. That's no mean feat for most companies, especially one that may still take a while to return to profit. Tesla would have to convince Saudi Arabia and other investors that brighter days are just around the corner, and that recovery isn't exactly guaranteed.

In this article: electriccar, electricvehicle, ev, gear, publicinvestmentfund, saudiarabia, tesla, transportation
All products recommended by Engadget are selected by our editorial team, independent of our parent company. Some of our stories include affiliate links. If you buy something through one of these links, we may earn an affiliate commission.