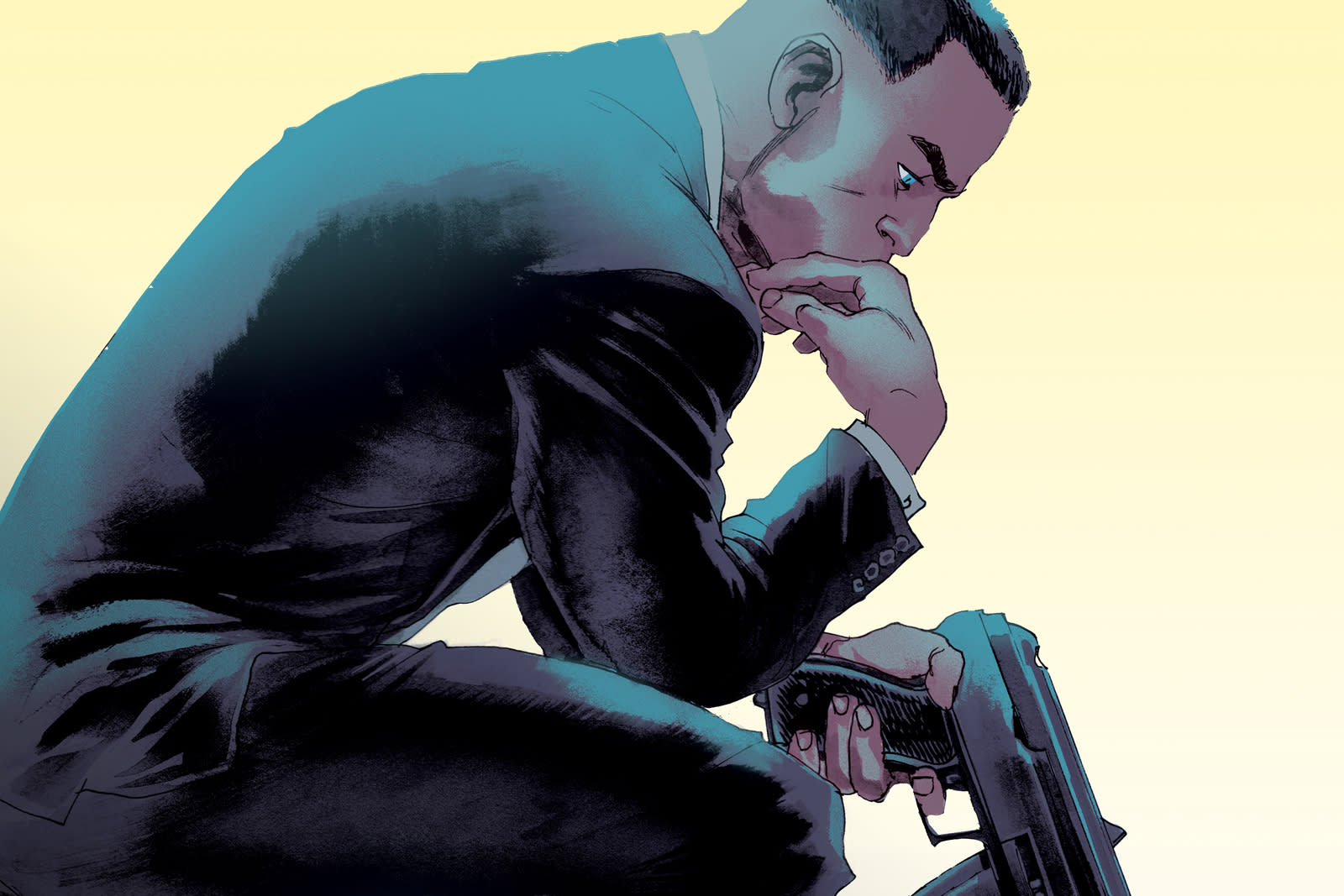 Netflix already has a second comic book lined up mere weeks after its first one hit stores. The service has unveiled Prodigy, a Mark Millar-penned comic book due in both digital and paper forms on December 5th. The series revolves around Edison Crane, the "world's smartest man," who has virtually everything he could want but is fueled by an endless drive that leads him to solve problems for governments around the planet. As the artwork from Batman visualizer Rafael Albuquerque suggests, Crane will have to rely on both his mind and some firepower to get things done.

The news comes a year after Netflix bought Mark Millar's publishing company, Millarworld, and less than a month after it unveiled the first video productions based on Millar's work. Netflix isn't wasting time, then. And that's necessary to some degree. Now that Disney will stop offering Marvel movies on Netflix, the service risks running low on fresh superhero content. This won't make you forget Marvel's absence, but it could reduce the temptation to drop Netflix if you mainly stayed for the comic-based material.

In this article: comicbook, comicbooks, entertainment, internet, markmillar, millarworld, netflix, prodigy, services
All products recommended by Engadget are selected by our editorial team, independent of our parent company. Some of our stories include affiliate links. If you buy something through one of these links, we may earn an affiliate commission.