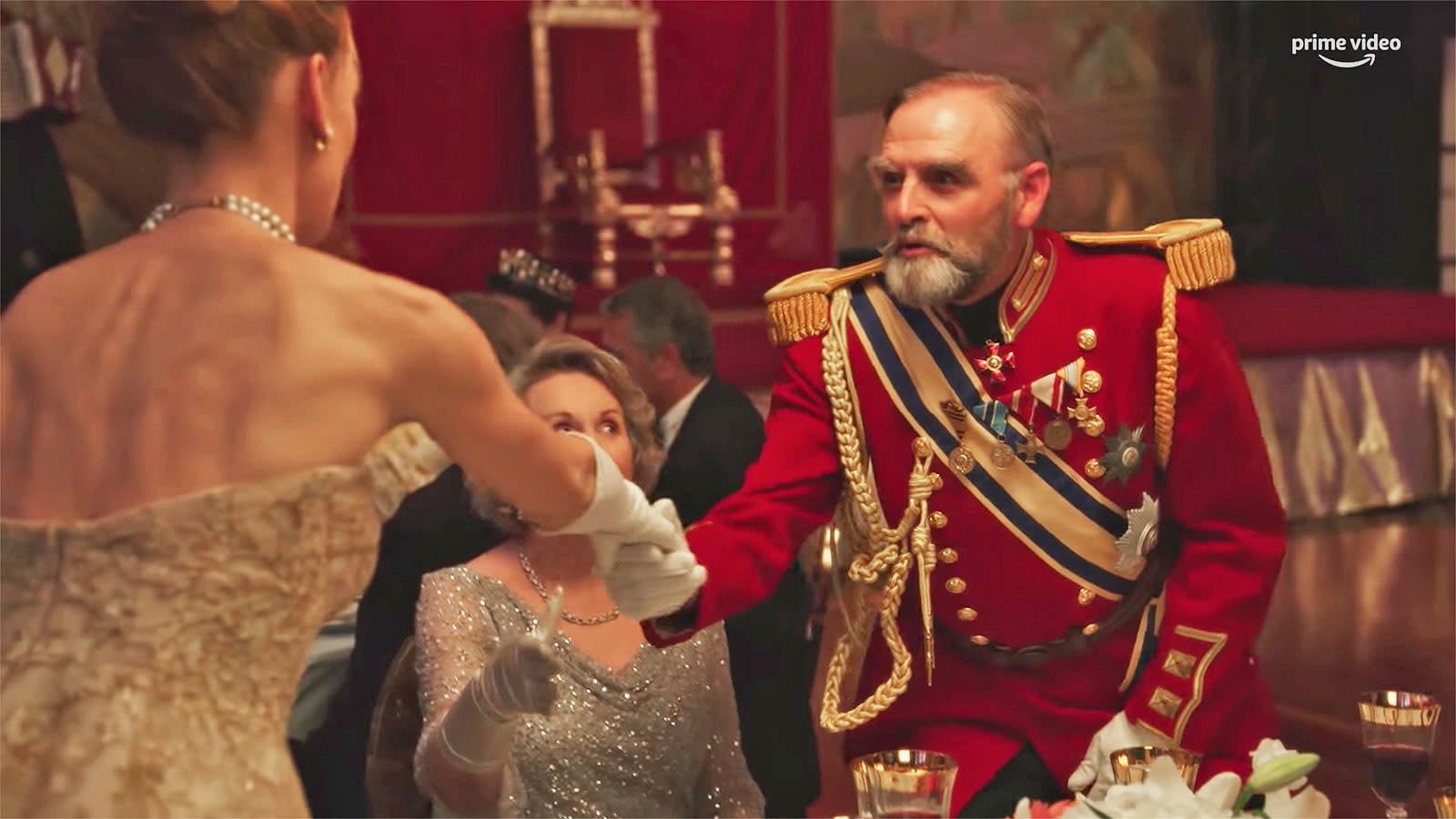 Amazon is finally ready to show more of The Romanoffs than its all-star cast. The internet behemoth has posted a full-fledged teaser trailer for the Prime Video anthology series, and it's evident that the show is equal parts serious and irreverent. This definitely isn't a historical piece. Rather, it's a look at the seeming ridiculousness of people around the world as they claim to be descendants of the last Russian royal family. There's more than a slight whiff of desperation, although the teaser doesn't rule out the possibility that some characters might have a legitimate claim.

The Romanoffs launches October 12th. It's a big bet for Amazon with a range of stars that would put some triple-A productions to shame, including a strong contingent of Mad Men veterans (such as Christina Hendricks and creator Matthew Weiner). The teaser, however, hints that the company might just pull it off -- and it has to if its strategy of producing globally-appealing blockbusters is going to pay off.

In this article: amazon, amazonprimevideo, entertainment, internet, primevideo, services, streaming, television, theromanoffs, tv, video
All products recommended by Engadget are selected by our editorial team, independent of our parent company. Some of our stories include affiliate links. If you buy something through one of these links, we may earn an affiliate commission.