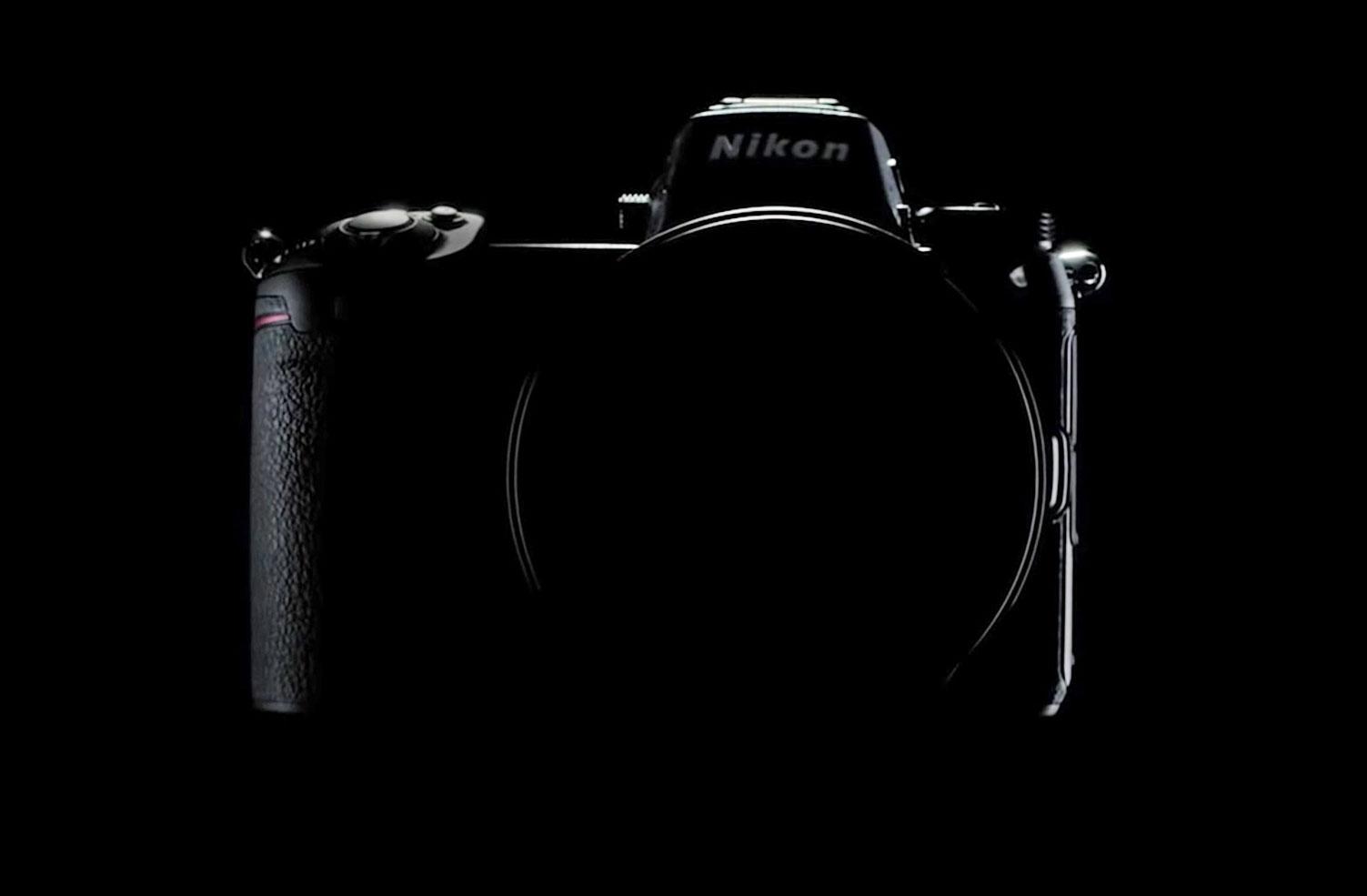 The seemingly endless dribble of teases for Nikon's full-frame mirrorless cameras might soon come to an end. Nikon Rumors (historically accurate with leaks) claims that the camera maker will unveil the two models on August 23rd. The 24-megapixel camera, reportedly named the Z6, would focus on high-speed and low-light photography. The 45-megapixel Z7, meanwhile, would unsurprisingly emphasize detail. Nikon is still rumored to deliver the two cameras with just three lens options: a 24-70mm f/4 standard zoom, a 50mm f/1.8 prime and wider-angle f/1.8 lens between 24mm and 35mm. However, there might be a post-unveiling surprise.

Supposedly, the new lens family (potentially called Z-Nikkor) could include an extra-wide aperture 58mm f/0.95 lens unveiled sometime after the 23rd. Although it's not apparent when this ultra-bright lens would arrive, it's likely to be expensive. Nikon is focusing on high-end prime glass for the Z-series cameras, according to the leak, and that's not surprising when the camera line is poised to start around $2,500 just for a Z6 body.

As before, Nikon is clearly chasing after higher-end Sony full-frame cameras like the A7R III and A9. These mirrorless models have increasingly drawn attention away from conventional DSLRs, and there's a real chance that Nikon could fall out of favor if it didn't have competitive options. The Z6 and Z7 also represent admissions that Nikon's initial mirrorless strategy, which used the technology for upscale point-and-shoots, didn't pan out. Photographers wanted mirrorless cameras for serious work, and Nikon is finally ready to deliver.

In this article: camera, cameras, full-frame, fullframe, gear, mirrorless, MirrorlessCamera, nikkor, nikon, photography, z6, z7
All products recommended by Engadget are selected by our editorial team, independent of our parent company. Some of our stories include affiliate links. If you buy something through one of these links, we may earn an affiliate commission.