It's also launching an adapter for current F-mount DSLR lenses.

It's official: Nikon will soon launch a full-frame mirrorless camera system with a brand a new lens mount. In a press release, it announced that it's developing a "next-generation full-frame (Nikon FX-format) mirrorless camera and Nikkor lenses, featuring a new mount," adding that "professional creators around the world have contributed to the development." As expected, it's also working on an adapter that will let you use existing full-frame Nikon F-Mount DSLR lenses with the cameras.

Nikon hinted that the new mount would allow it to make the lenses and cameras slimmer and smaller. "The new mirrorless camera and Nikkor lenses that are in development will enable a new dimension in optical performance with the adoption of a new mount," says the press release.

Nikon is just confirming what we already strongly suspected, considering that yesterday, its European division unveiled a teaser video with shadowy glimpses of the camera. It also set up a website called "In Pursuit of Light," which had the apparent launch date of the camera (August 23rd) hidden in the HTML code. However, Nikon has yet to confirm the specs, date and price, or even shown an official image of it yet. More details will reportedly come on a dedicated website at a later date.

For the rest of the story, we're relying on sites like Nikon Rumors, which have been pretty accurate up to this point. Nikon will supposedly release two cameras, a $4,000 48-megapixel model, and a $2,500, 25-megapixel "budget" version. Those compare roughly to Sony's 42.4-megapixel A7R III and the 24-megapixel A7 III, though both Nikon models would be more costly and have higher resolution. 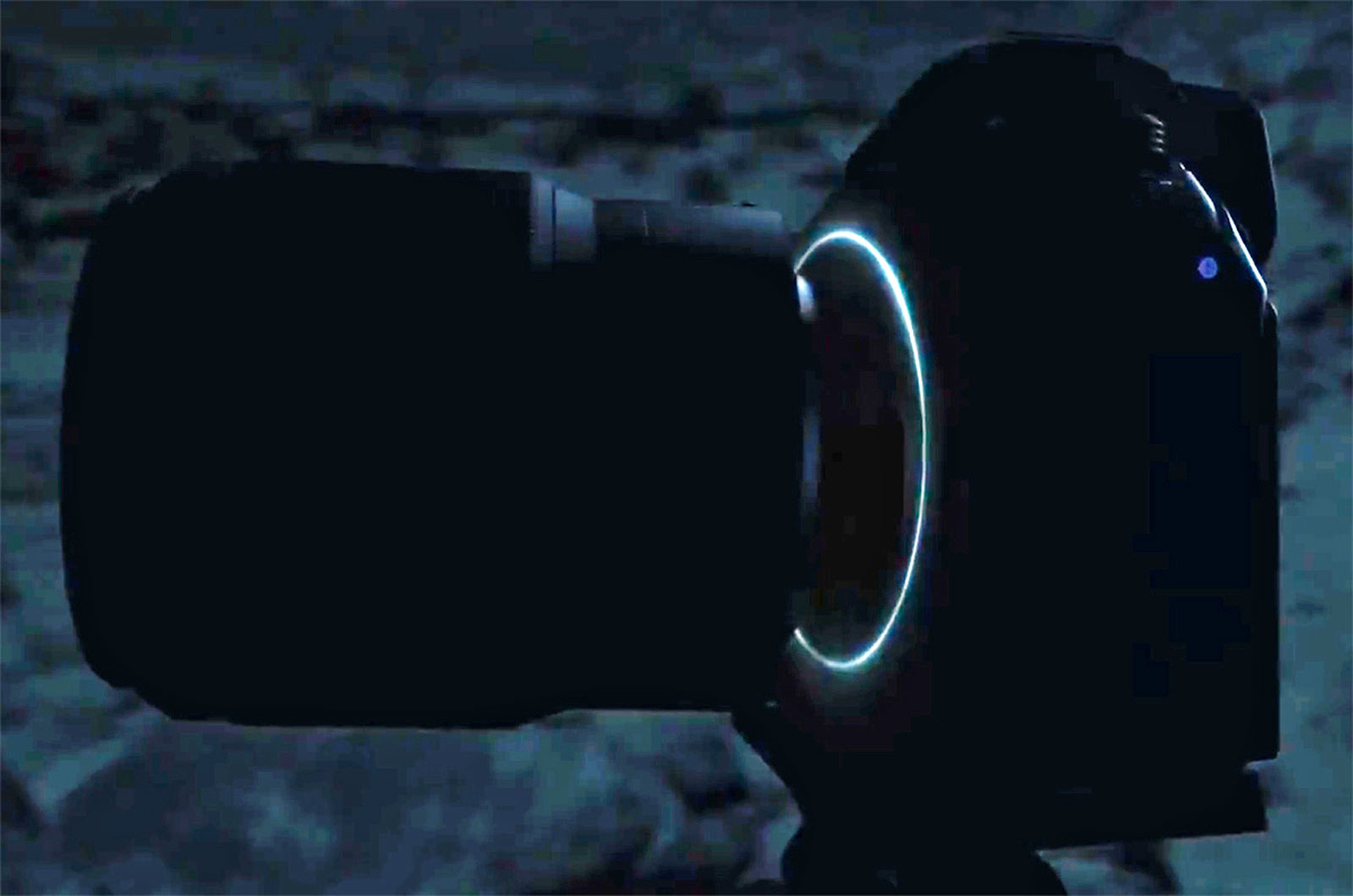 As I wrote last month, Nikon and Canon are under extreme pressure to catch Sony in the mirrorless category. Both companies are way, way late to the game, so Nikon will have to at least match Sony's current models to have any kind of a chance. The $2,000 A7 III, for one, is a stellar performer, and there are 63 native FE lenses for it, while Nikon is starting from scratch with its own system. The adapter will help, but could degrade optical and mechanical performance compared to native lenses.

If Nikon builds a mirrorless version of the D850 DSLR, with similar specs, that will be a good start. It did say that "soon, Nikon users will have two industry-leading camera systems to choose from, giving consumers the choice to enjoy the unique values that each system offers."

It also emphasized the "reliability and trusted performance" of its DSLR models, and said that professional creators helped contributed to the development of the new system. Canon and Nikon pros have often decried the durability and handling of Sony cameras, so if Nikon can nail that part with its own mirrorless models while offering comparable tech, it may be able to keep those valuable customers in the fold.