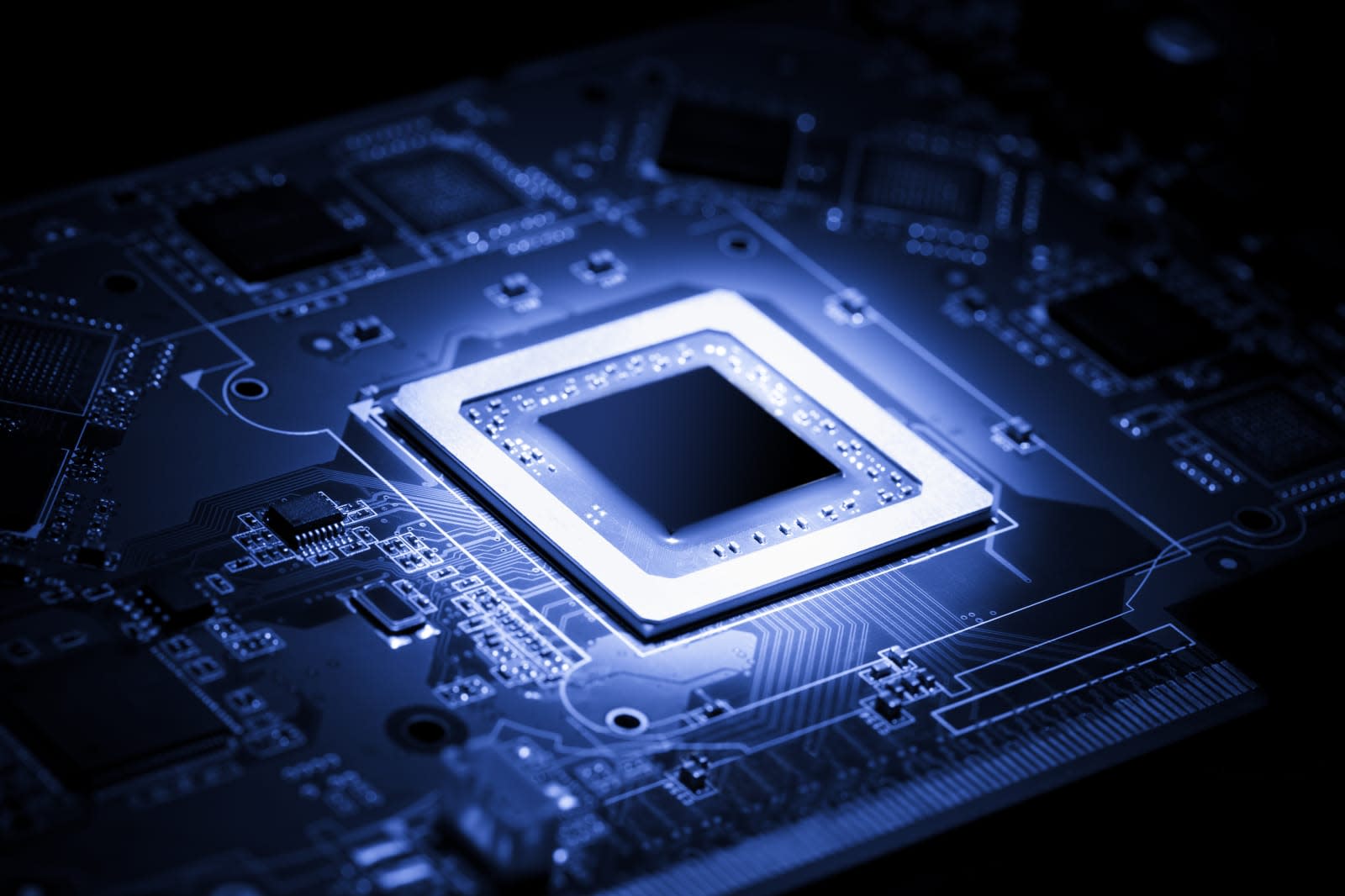 ARM-based laptops have been pretty pokey to date, but you might have a different impression of them in a year or two. The company has offered a rare peek at the performance expectations for its future processor architectures, and the figures might make Intel nervous. While ARM already believes that its recently unveiled Cortex-A76 is competitive with Intel's 2.6GHz Core i5-7300U, it expects its 2019 "Deimos" and 2020 "Hercules" designs to clearly outperform that CPU. You would get "laptop-class" speed from a more efficient mobile chip, according to the company.

Of course, it's worth taking ARM's braggadocio with a grain of salt. The figures don't include Intel's comparable 8th-generation Core chips that pack twice as many cores and could easily shrink the performance gap. This is also based on one synthetic, integer-oriented benchmark (SPEC CINT2006), not a broader suite of tests that would measure floating point math and other performance traits. ARM is putting its best foot forward rather than offering definitive proof.

Even so, it's telling that ARM might be in the ballpark. There's already talk of Qualcomm making a truly laptop-worthy Snapdragon in the near future -- Deimos and Hercules could be fast enough that you might choose an ARM-based PC for a speed advantage, not just longer battery life. And that could give Intel a good reason to panic. It's still struggling to make 10-nanometer chips at the same time as ARM is talking about 7nm and 5nm parts. If Intel can't find a way to stay ahead, it may see big PC makers switching to ARM as they look for more powerful options.

In this article: 5nm, 7nm, architecture, arm, computer, cortex-a76, cortexa76, cpu, deimos, gear, hercules, intel, mobile, pc, personal computing, personalcomputing, processor
All products recommended by Engadget are selected by our editorial team, independent of our parent company. Some of our stories include affiliate links. If you buy something through one of these links, we may earn an affiliate commission.