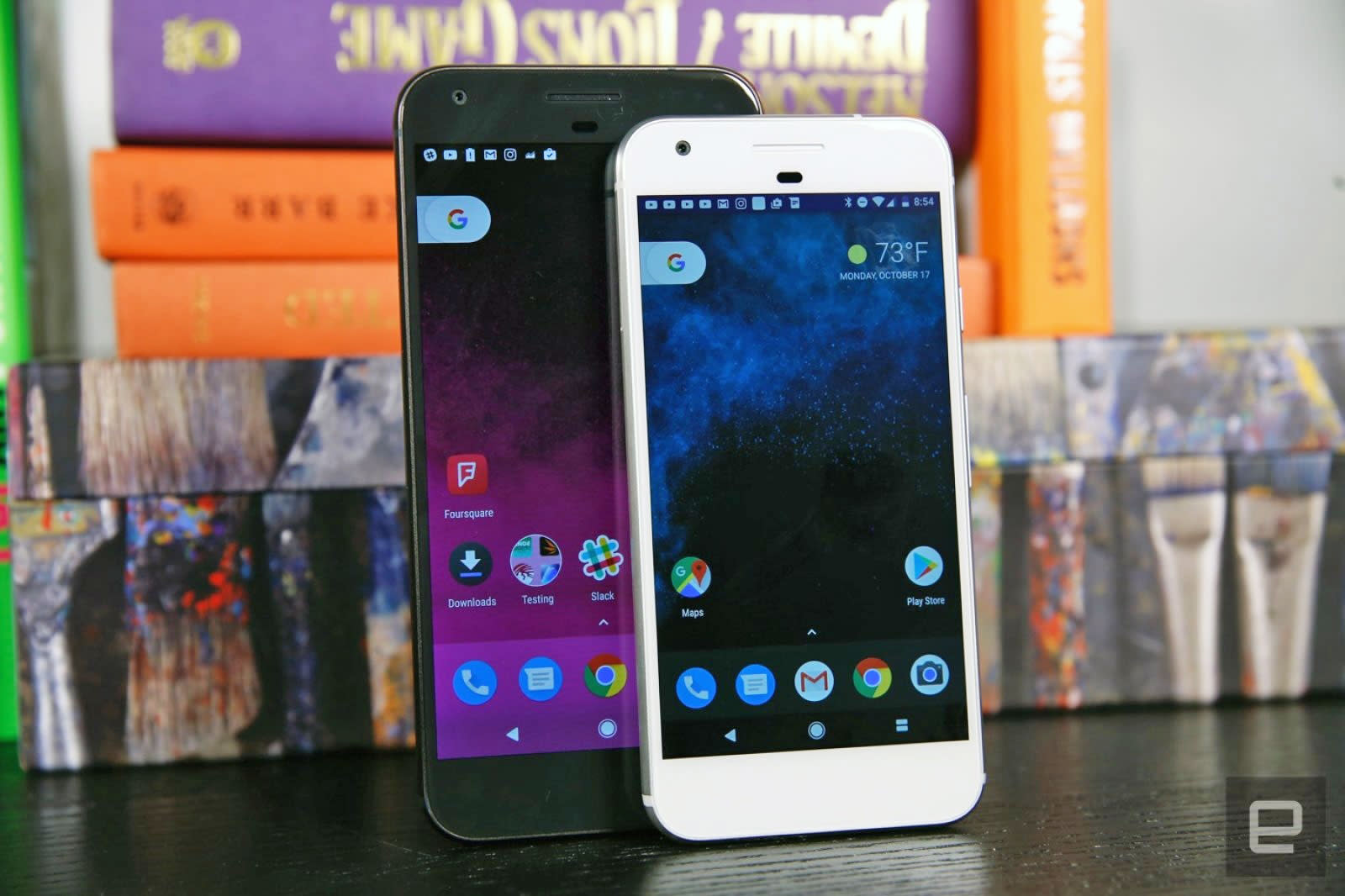 Google has morphed into a serious hardware company. It's set to launch new Pixel 3 phones , Pixel Buds and a wearOS smartwatch, and currently sells lines of Daydream VR headsets, Pixelbooks, Home, Chromecast and Nest products. With all that, it's hard to believe Google has never had a retail store, but that might change soon. It's planning a two-level shop in a 14,000 square foot building at Fulton Market District, near its headquarters in Chicago, according to the Chicago Tribune.

Google has come close to opening brick and mortar retail locations. In 2015, it planned to launch a retail shop a half block away from an Apple Store in New York, but ended up sub-leasing the space in the end. The closest it has come is with its Google Shop inside Currys in London, and pop-up stores in New York, LA, and elsewhere.

Things are different for Google now, though. It might not have as many smartphone models as Apple, but it does have more speakers and other products. And it could easily fill up the rest of the space with Android phones, watches and other products from brands like LG, Samsung and Sony. Apple sells about 10 percent of its smartphones in Stores, so a retail presence would certainly goose sales of Google devices. More importantly, it would add some prestige to the brand and give folks that all important tactile experience before buying.

Google's proposed retail location (Harrison Limited via Ars Technica)
In this article: business, Chicago, FlagshipStore, FultonMarket, gear, google, Headquarters, Pixel, Retail, Store
All products recommended by Engadget are selected by our editorial team, independent of our parent company. Some of our stories include affiliate links. If you buy something through one of these links, we may earn an affiliate commission.