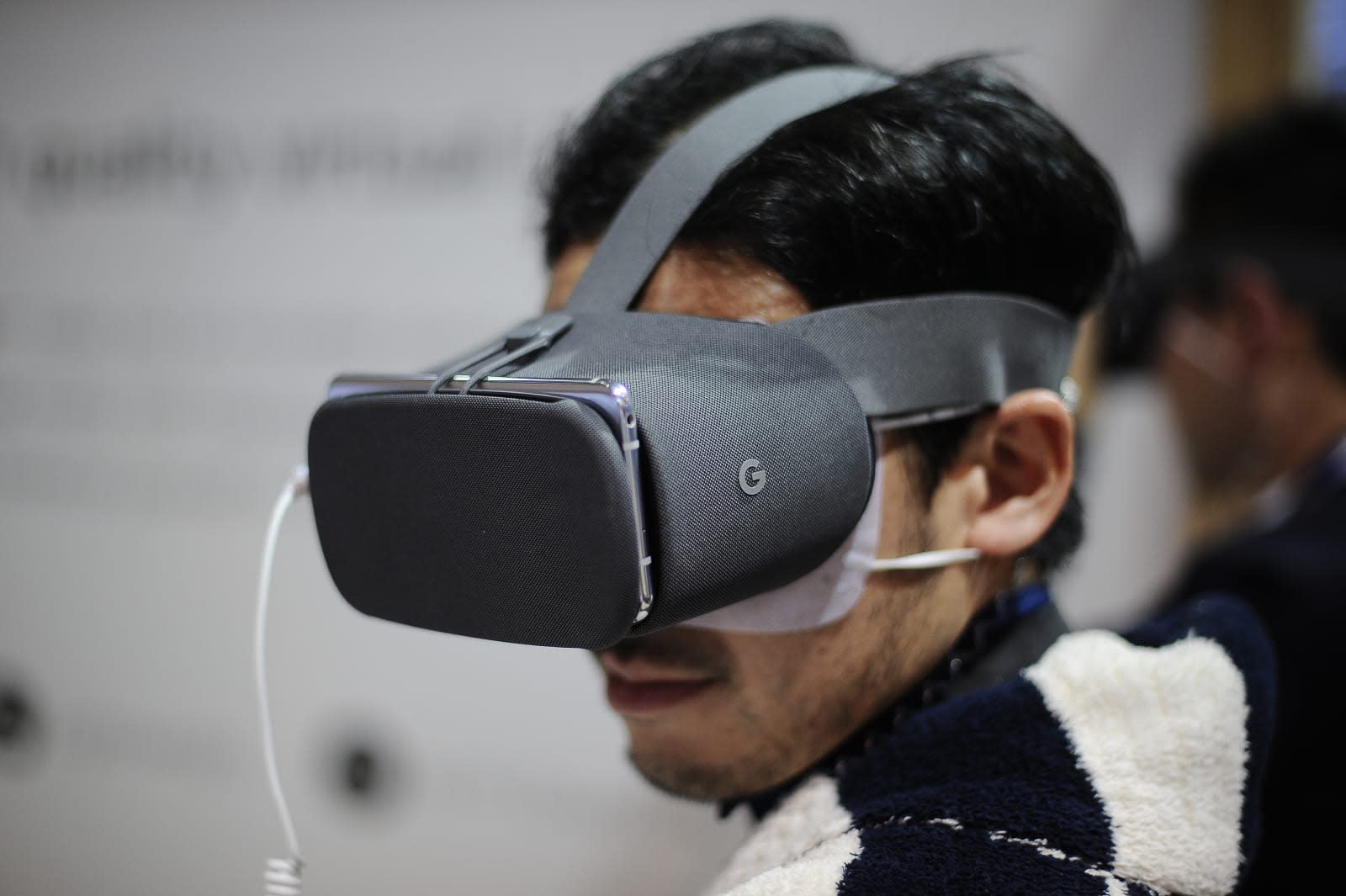 You can forget about seeing that VR camera from Google and IMAX any time soon. Variety has learned that the two companies have halted work on the movie-quality 3D hardware. IMAX would only say that it had "currently paused the development" of the camera while it reviewed its VR theater pilot program (Google declined to comment), but a source claimed that Google had outright cancelled the project in late 2017.

There may have been a sign of the cancellation when IMAX mentioned a "final contractual payment" for the VR camera in its latest quarterly earnings.

Why the change of heart? Reportedly, it's all about Google shifting focus to augmented reality. Although the company hasn't given up on 3D videography (the company hired staff from Lytro before it shut down), AR appears to be the more tempting prospect. And that's not surprising. Headset-free technologies like ARCore are much more accessible and easier to implement -- Google can reach a large chunk of its Android user base where only a small fraction might buy a Daydream headset or head to a VR theater.

In this article: av, camera, cameras, gear, google, IMAX, virtualreality, vr, wearables
All products recommended by Engadget are selected by our editorial team, independent of our parent company. Some of our stories include affiliate links. If you buy something through one of these links, we may earn an affiliate commission.