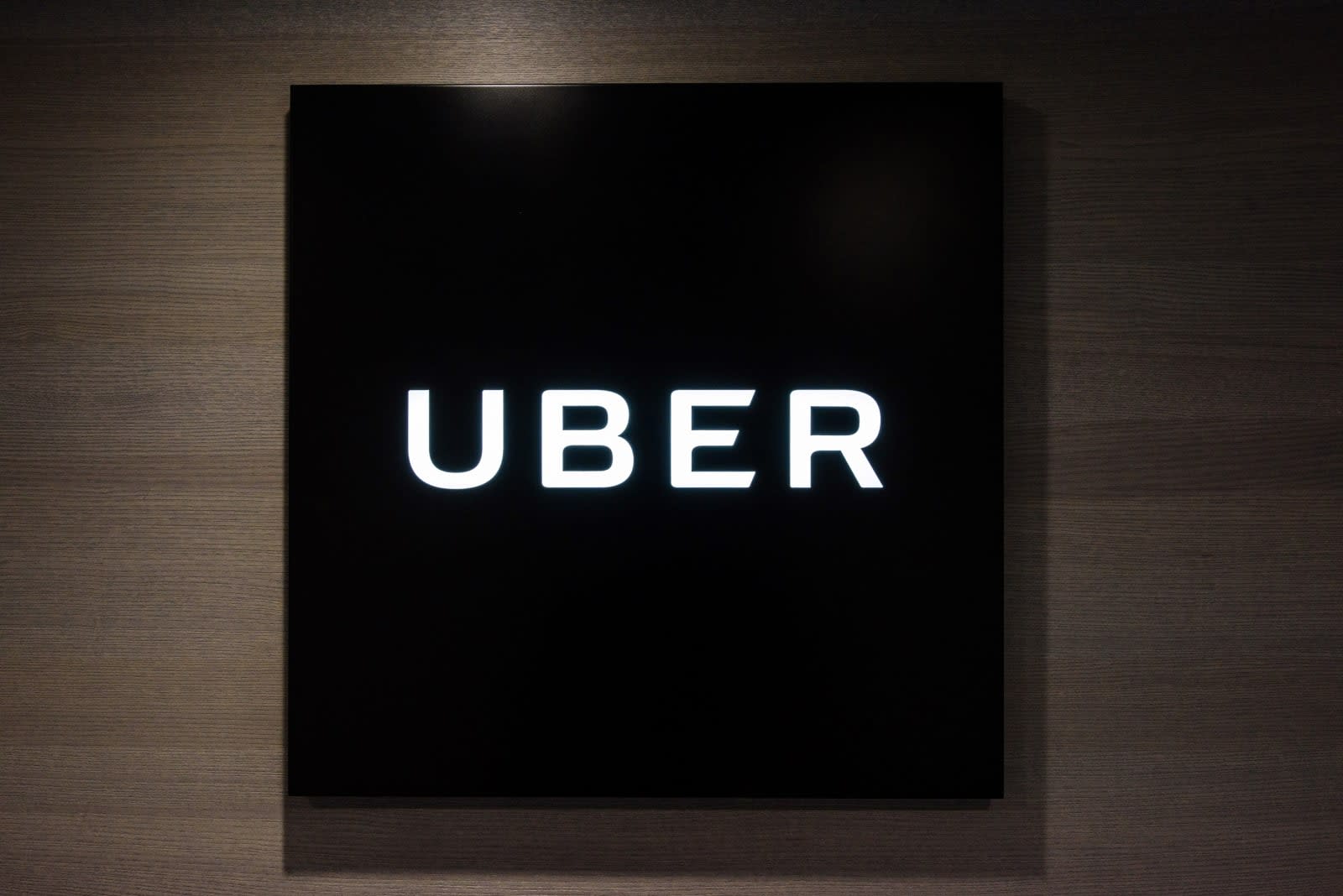 Uber has selected a new CFO, finally filling a role that has been vacant since 2015. The company has hired Nelson Chai for the position, a former Merrill Lynch CFO and most recently the CEO of insurance firm The Warranty Group. "I'm incredibly excited to bring on someone as experienced and thoughtful as Nelson," Uber CEO Dara Khosrowshahi said in a statement. "He will be a great partner for me and the entire management team as we move towards becoming a public company."

Earlier this year, Khosrowshahi, who took over as CEO in 2017, said that the process of finding a new CFO was taking longer than he would have liked. He said he was being "picky," wanting to ensure whoever was selected for the important role was exceptional. Uber reportedly offered the position to VMware CFO Zane Rowe earlier this year, though he later turned it down.

Chai's job certainly won't be easy. He's joining a company that has consistently posted net losses quarter to quarter and is preparing to go public in late 2019. That's not a lot of time to rein in those losses.

"Uber is one of the world's most iconic and exciting technology companies, and I'm honored to join as CFO," said Chai. "I look forward to working closely with Dara and team as we build on the company's strong growth and forward momentum."

In this article: business, cfo, gear, ipo, nelsonchai, services, transportation, uber
All products recommended by Engadget are selected by our editorial team, independent of our parent company. Some of our stories include affiliate links. If you buy something through one of these links, we may earn an affiliate commission.