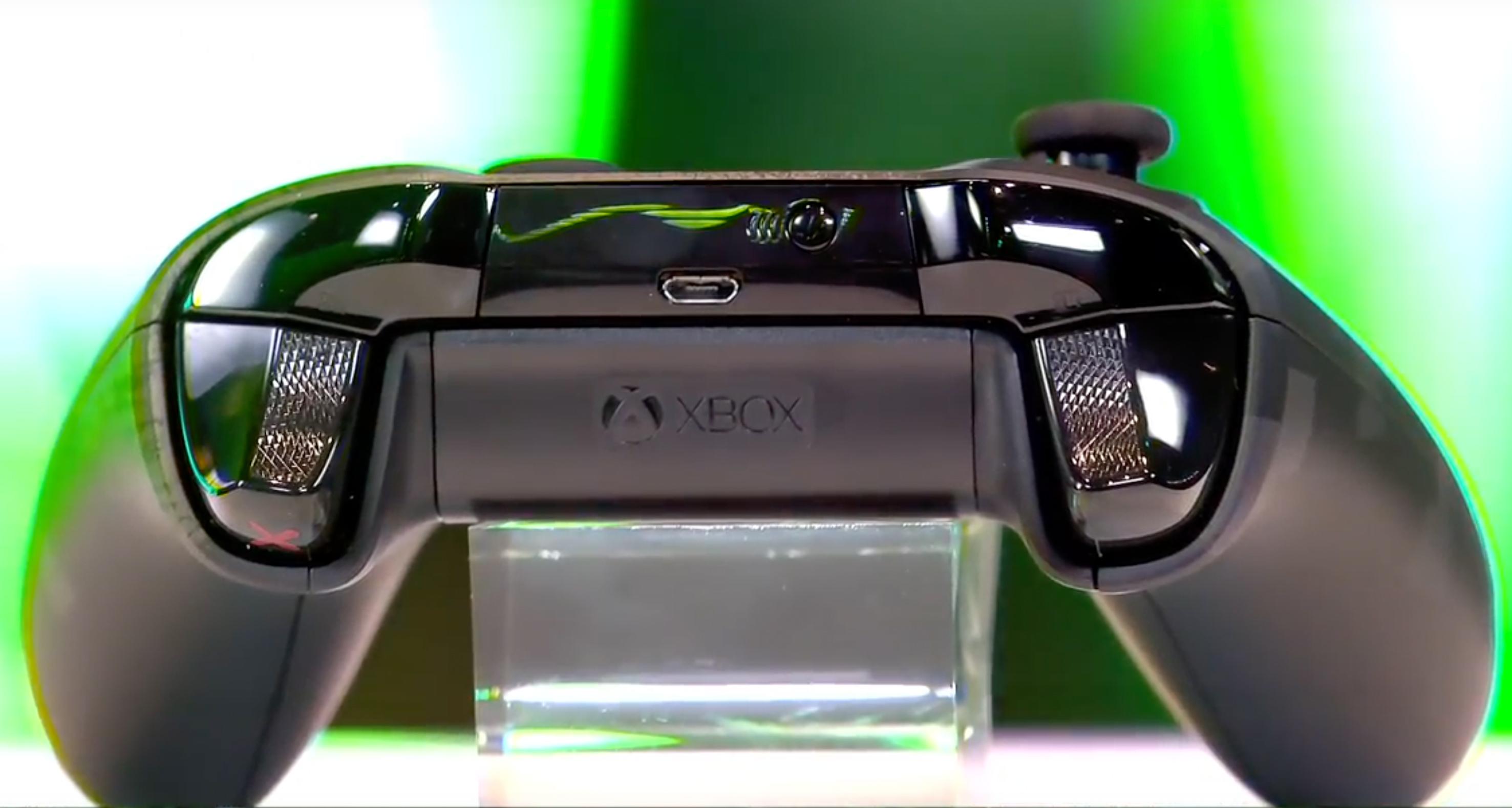 As sure as the sun sets, Microsoft spent some time at Gamescom talking about a new variant of its killer Xbox One gamepad. This time, it's one themed around PlayerUnknown's BattleGrounds. But rather than just being a superficial upgrade as is the norm, this one features a functional embellishment too: a grippy texture on the tops of the triggers. Cool. There's also a subtle digital camo pattern replete with scuffs and scrapes from battle. The metallic D-pad shows a similar kind of wear, and there's a blue-zone-esque circle around the left thumbstick. It ships in October and pre-orders are open right now.

The Xbox Design Lab is getting a few new options as well: a quintet of shadow and camouflage options. If you want a brown camo controller, well, that's doable. On the stream, we saw a metallic blue gradient. The designs are live right now and if you want a special silver-hued controller, that's limited to orders placed before September 30th.

Get that chicken dinner and look good doing it with the new PLAYERUNKNOWN'S Battlegrounds Special Edition controller. #XboxGC pic.twitter.com/wfx7KUc2Eh

In this article: av, gamepad, gamescom, gamescom2018, gaming, microsoft, playerunknownbattlegrounds, pubg, xboxdesignlab, xboxone, xboxonecontroller
All products recommended by Engadget are selected by our editorial team, independent of our parent company. Some of our stories include affiliate links. If you buy something through one of these links, we may earn an affiliate commission.