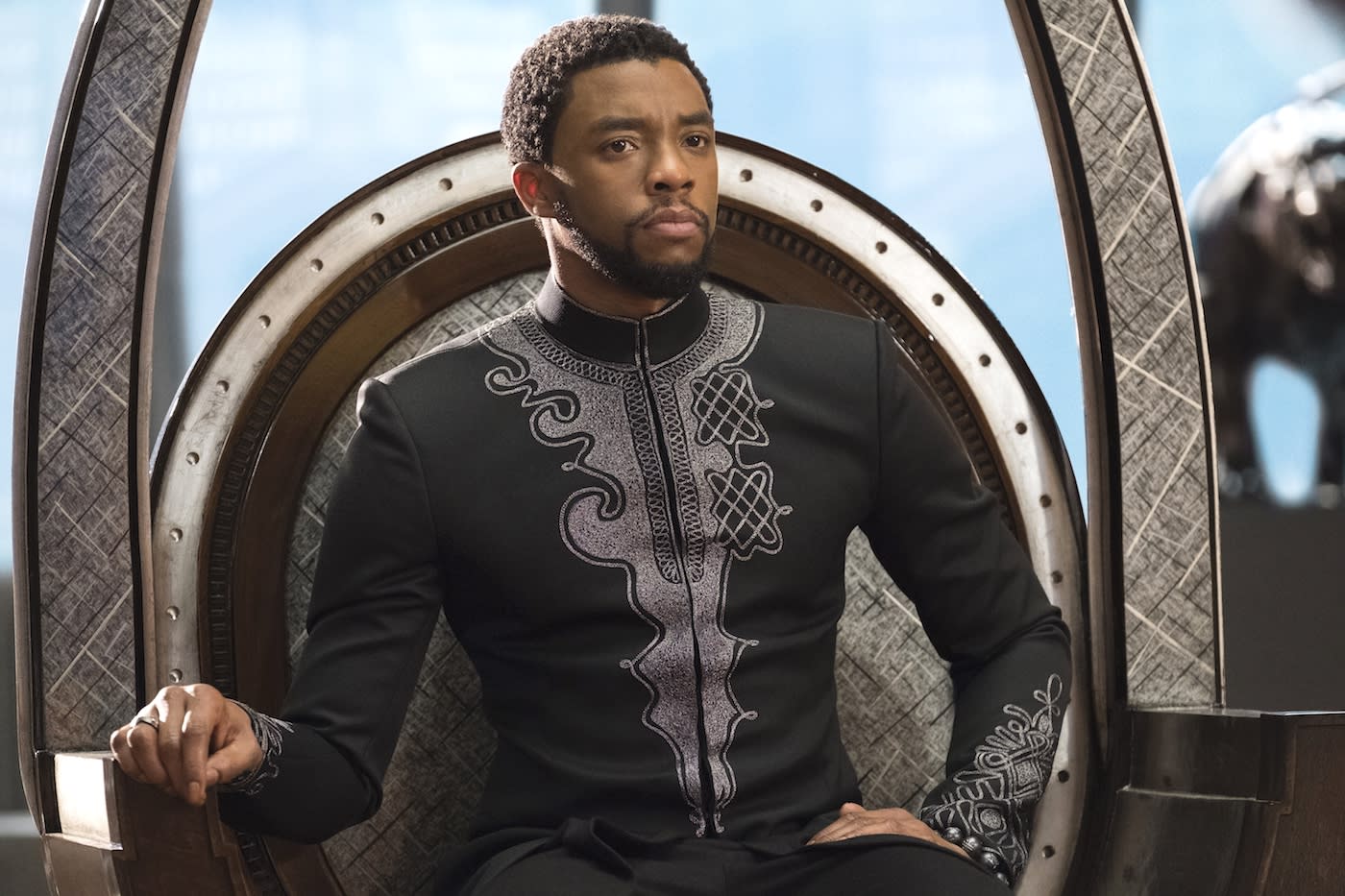 Fall is in the air, and with the changing of the seasons comes the changing of what's available on Netflix. The headliners this month are Black Panther and second seasons for a trio of Netflix originals (American Vandal, Atypical, Iron Fist) and Norm Macdonald's talk show, but there's plenty more to keep you glued to the couch, too.

The month starts with Qauntico season three arriving September 2nd, and you can take another trip to Wakanda when Black Panther debuts a day later. The superhero hijinks continue September 7th when Iron Fist returns. That's also the day when Atypical comes back for round two.

The 21st is a busy day on the service as well, with Cary Joji Fukunaga's mind-bending Maniac limited series arriving alongside a documentary about music legend Quincy Jones. Two days later season eight of The Walking Dead arrives, and two days after that A Wrinkle in Time premieres on the service.

Of course, these new additions mean that others have to go. This month, the original Ghostbusters, Forgetting Sarah Marshall, The Descent and The Dark Knight all disappear September 1st, with Oscar-winning Alan Turing biopic The Imitation Game leaving the spotlight on September 28th.

Removing The Descent, a claustrophobic horror story about a group of women trapped while spelunking in an un-surveyed cave, seems a bit odd given the timing. We're about a month from witching season kicking into gear, so hopefully the powers that be add quality macabre in time for Halloween -- arthouse-gem The Witch debuting September 17th feels like a good sign, though.

In this article: atypical, av, blackpanther, entertainment, ghostbusters, maniac, netflix, september, streaming, streamingvideo, video
All products recommended by Engadget are selected by our editorial team, independent of our parent company. Some of our stories include affiliate links. If you buy something through one of these links, we may earn an affiliate commission.