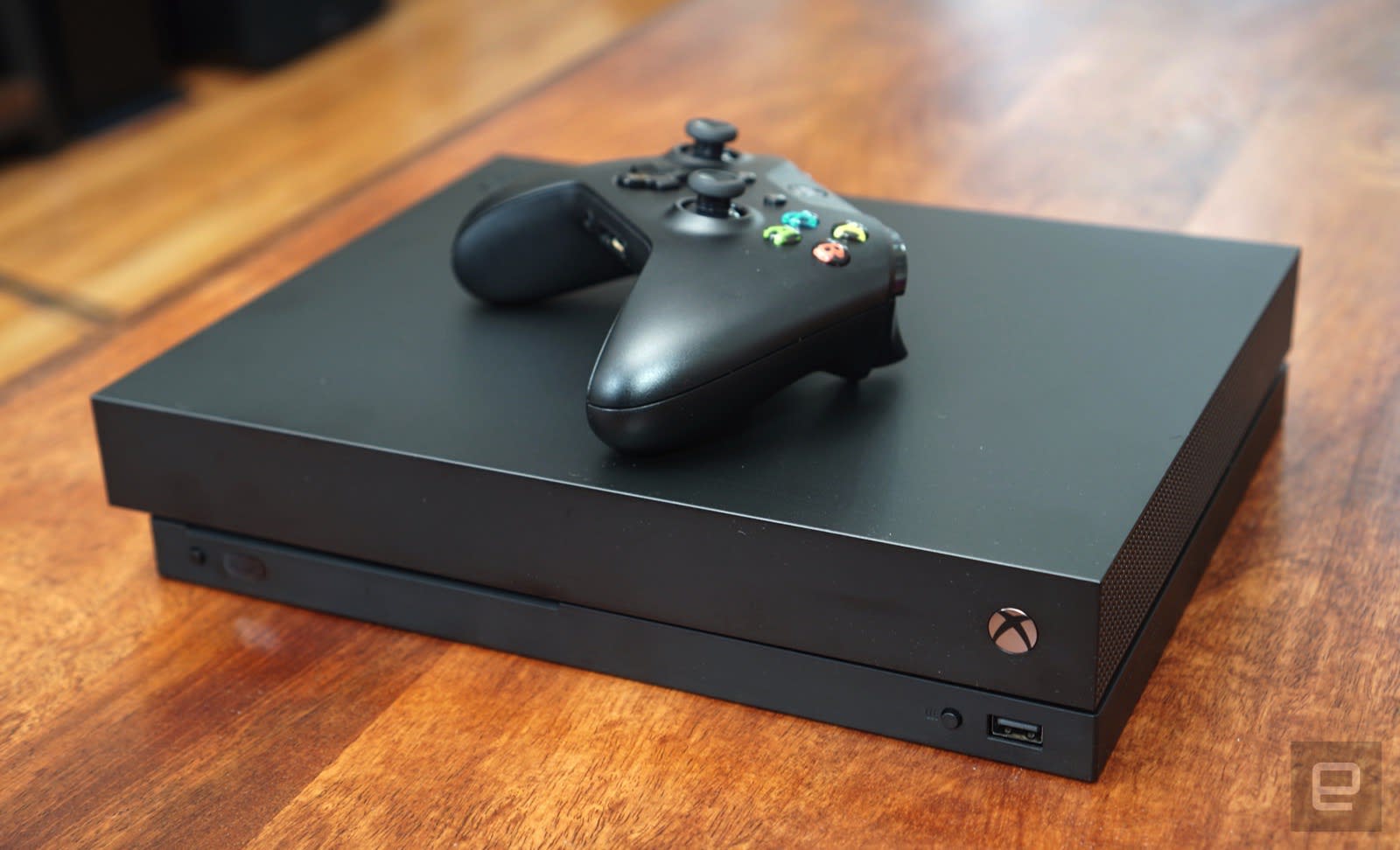 Microsoft's vision for the Xbox as a service might become clearer in the very near future. Windows Central has heard that Microsoft is prepping a Xbox All Access subscription that would bundle an Xbox One console, Xbox Live Gold and an Xbox Game Pass for a single flat rate on a two-year contract. You'd pay $22 per month if you could get by with an Xbox One S, while 4K fans would pay $35 per month for an Xbox One X. That would be slightly more affordable than paying for everything separately, and you'd own your console when the contract expired.

The subscription will reportedly make its debut later in August, although it'll be limited to American gamers.

There are no guarantees All Access will come to fruition, although job openings have hinted that Microsoft might unify Game Pass and Live Gold in the future. However, it'd be consistent with Microsoft's overall strategy of pushing cloud services wherever possible. An all-in-one subscription would make you to commit to Game Pass and Live Gold for longer than you might otherwise. The company might also be laying the groundwork for a cloud-only Xbox console where a subscription like All Access would be virtually necessary to enjoy the system as intended.

In this article: av, gamepass, games, gaming, gear, internet, microsoft, services, subscription, videogames, xboxallaccess, xboxgamepass, xboxlive, xboxone, xboxones, xboxonex
All products recommended by Engadget are selected by our editorial team, independent of our parent company. Some of our stories include affiliate links. If you buy something through one of these links, we may earn an affiliate commission.