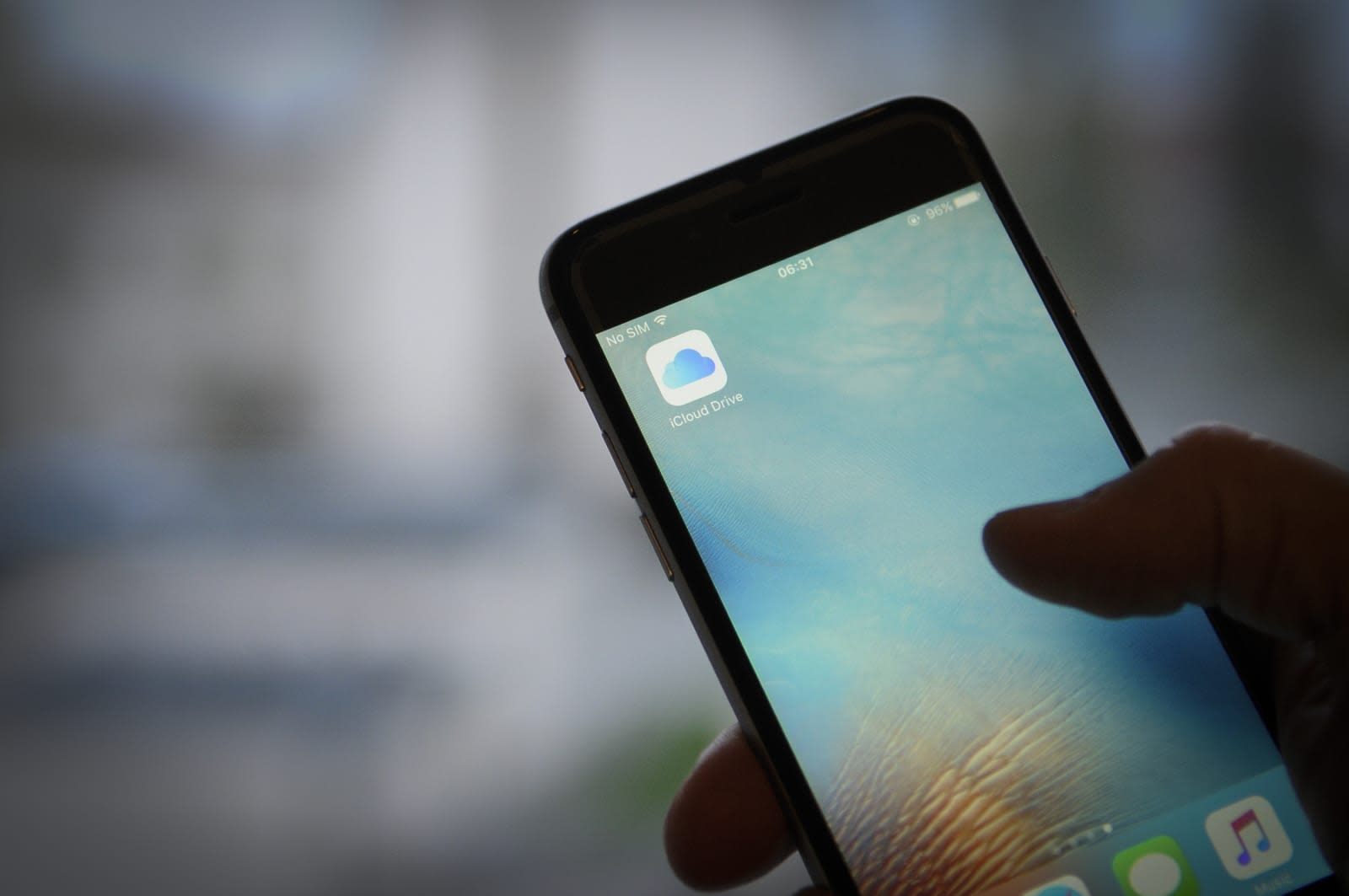 Apple isn't known for offering virtually any promos to iPhone buyers, let alone iCloud users, but it's making exceptions for both ahead of the 2018 iPhones. Reddit users have discovered a promo that lets subscribers to the four major US carriers get two months of 200GB of iCloud storage for free. The campaign is clearly aimed at iPhone upgraders -- the offer page touts the extra space as helpful for backing up all your files so that you can be ready "when your new iPhone arrives." The deal is only available for a "limited time" to new iCloud subscribers, and you'll be charged for the 200GB tier if you don't cancel before the two-month period is over.

This isn't exactly the deal of the century, provided the terms don't change in the near future. The 9to5Mac team noted that the 200GB iCloud tier costs $3 per month, and Apple has already been offering 30-day iCloud trials since May. This would matter more if Apple offered access for a longer stretch of time, much like the six months of Apple Music for subscribers to Verizon's newer plans. It's safe to say this won't sway you toward an iPhone if the freebie is a deciding factor -- not when rivals have offered free headphones and TVs.

That doesn't look like the goal here, though. Rather, Apple appears to be using the iPhone upgrade cycle as a chance to spur its growing services. It's hoping iPhone owners will see a whole-device backup (for most users, anyway) as just alluring enough that they're willing to spend a bit of cash every year to maintain that safety net. This won't satisfy the many people who wish iCloud's free tier would offer more than a tiny 5GB of space, but it's an acknowledgment that Apple needs to be more aggressive if it's going to compete with the likes of Google Drive or Dropbox.

In this article: apple, att, cloudstorage, gear, icloud, internet, iphone, mobile, services, sprint, storage, t-mobile, verizon
All products recommended by Engadget are selected by our editorial team, independent of our parent company. Some of our stories include affiliate links. If you buy something through one of these links, we may earn an affiliate commission.