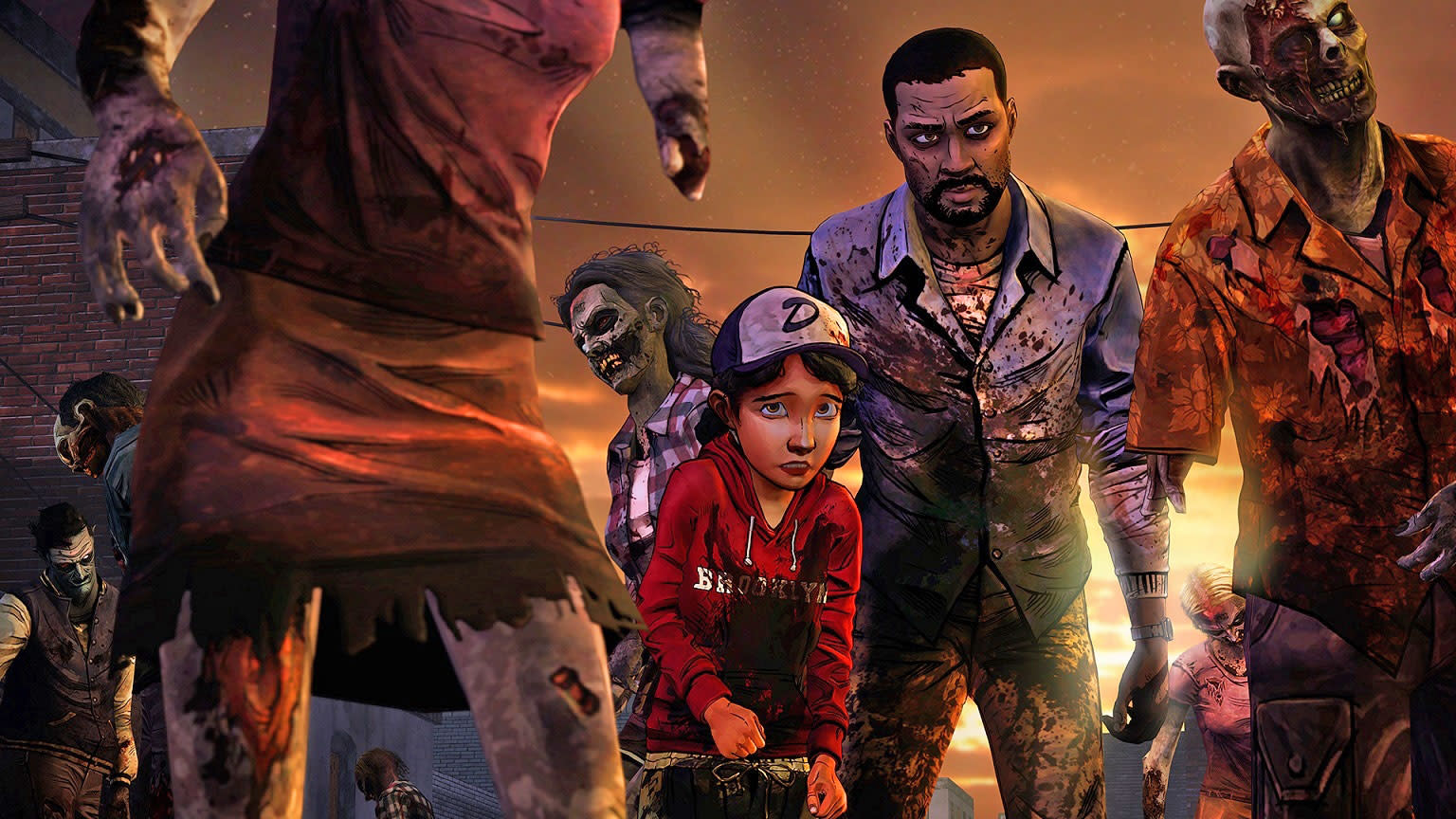 Earlier today, Nintendo revealed a bunch of new indie games are coming to the Switch (including the excellent Into The Breach). But the news wasn't over: The first season of Telltale's graphic adventure/guilt simulator The Walking Dead is available today on the hybrid console in North America, Europe and Australia for $20. Season two and the side story A New Frontier will both arrive on the system later this year.

The Walking Dead: The Complete First Season is now available to download on Nintendo Switch! pic.twitter.com/sANZmXSWSx

The Walking Dead: The Complete First Season includes the original five episodes and 400 Days add-on, both ported from the complete collection Telltale released last year with upgraded visuals and performance. It's unclear when, or if, the game will come to other regions of the world; But speaking of, the first episode of The Walking Dead: The Final Season is available for the Switch in Europe after it launched on all platforms in the US a couple weeks ago.

In this article: av, gaming, nintendo, nintendoswitch, switch, TheWalkingDead, TheWalkingDeadCollection
All products recommended by Engadget are selected by our editorial team, independent of our parent company. Some of our stories include affiliate links. If you buy something through one of these links, we may earn an affiliate commission.