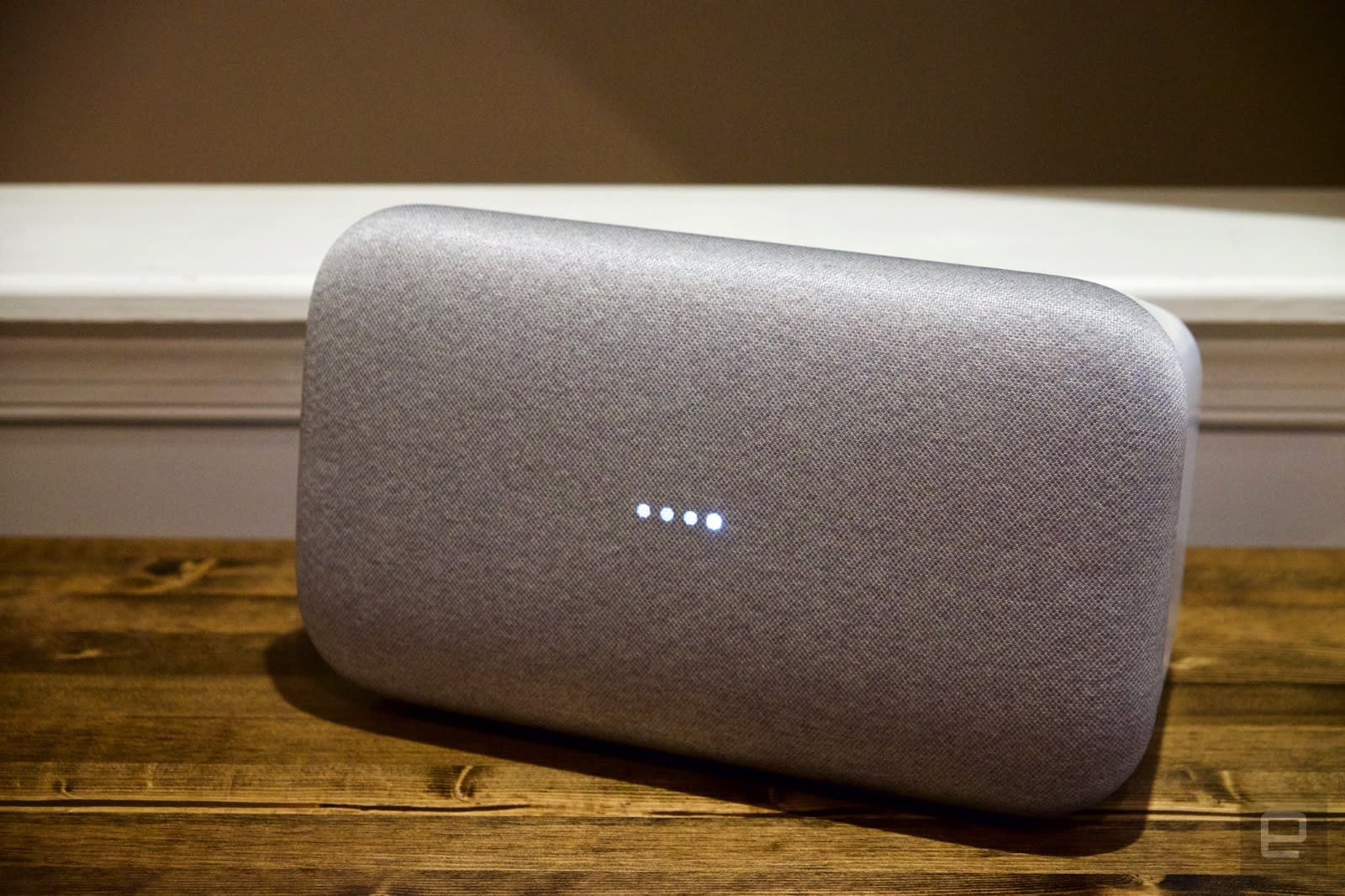 Today, Google announced that its smart assistant is now bilingual. While Google Assistant could already understand multiple languages, now you can speak two languages interchangeably and Assistant will be able to follow what you're saying. Supported languages include any pairing of English, German, French, Spanish, Italian and Japanese. More languages will be added in the next few months.

Google is also expanding the availability of its smart speaker Google Home Max. It is launching in the UK, France and Germany today. That brings the total up to six countries, including the US, Canada and Australia.

The company is also working on making voice control using Chromecast more seamless. If you have set a Chromecast as the default TV for your Google Home, then you no longer have to instruct Google Assistant where you want to watch your media -- rather than saying "Hey Google, play Stranger Things on the Family Room TV," you can just say "Hey Google, play Stranger Things" and it will appear on your pre-selected device.

You can also see visual responses from Google Assistant on your television screen, thanks to Chromecast and Google Home. It won't even interrupt what you're watching; it will simply overlay the content.

In this article: chromecast, gadgetry, gadgets, gear, google, googleassistant, googlehomemax, smartassistant
All products recommended by Engadget are selected by our editorial team, independent of our parent company. Some of our stories include affiliate links. If you buy something through one of these links, we may earn an affiliate commission.