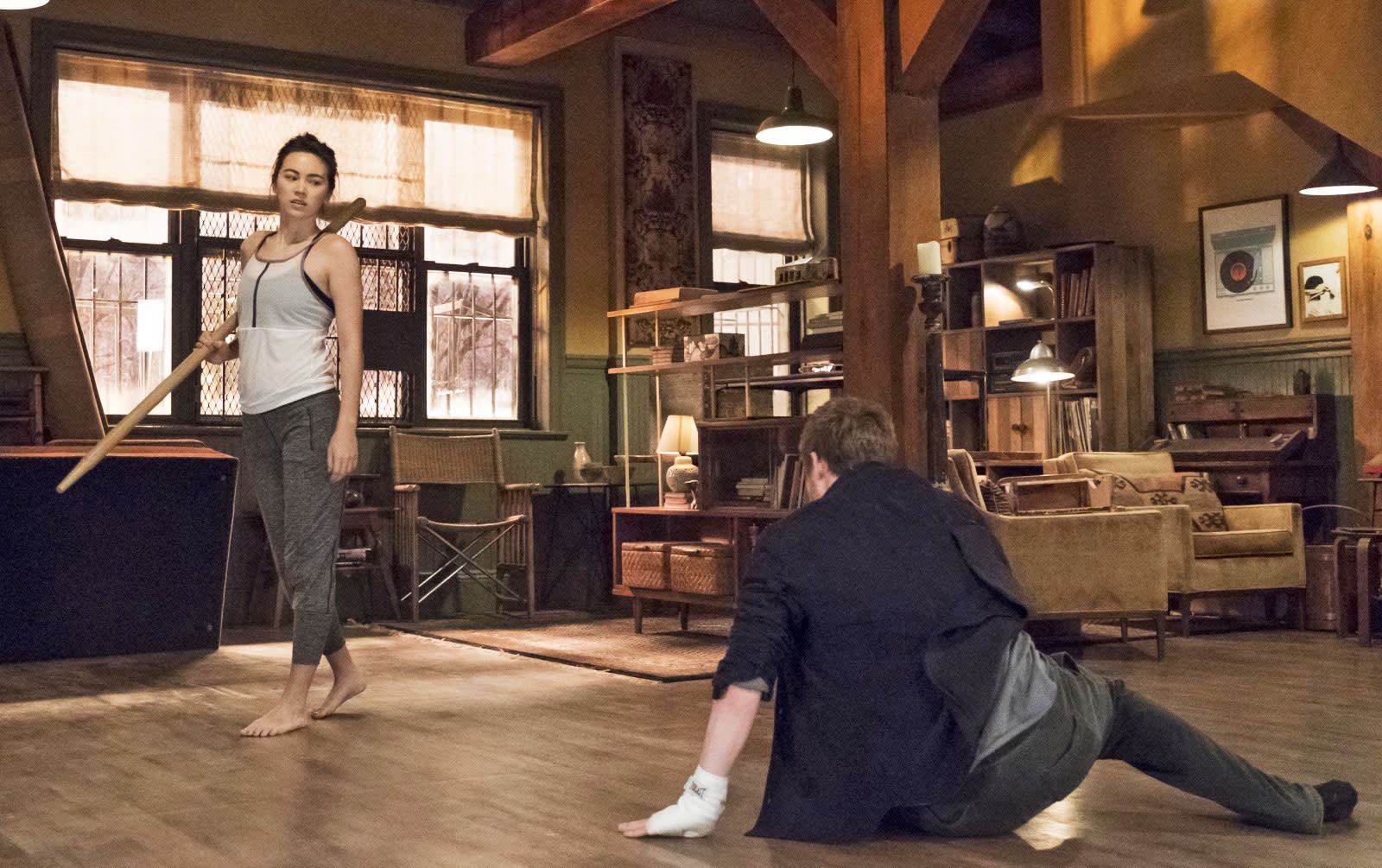 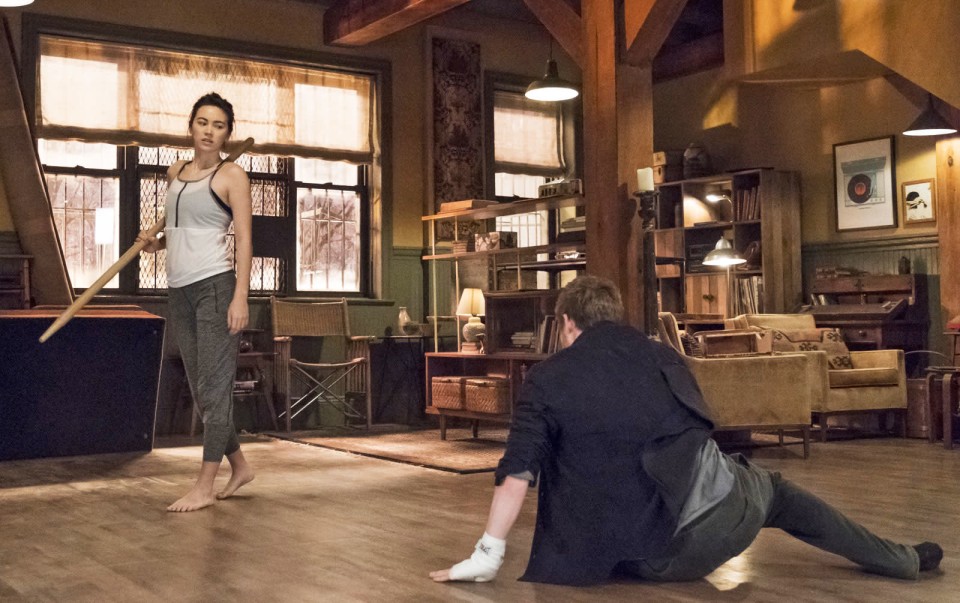 We're officially moving into the fall TV season as the NFL returns to action and premieres pop up on the schedule. On Tuesday FX has its Sons of Anarchy spinoff Mayans M.C., USA brings The Purge to TV and on Sunday Showtime features Jim Carrey in Kidding. Movie fans can get Jurassic World: Fallen Kingdom via digital outlets, while Won't You Be My Neighbor? arrives on Blu-ray. Netflix has its animated robot film Next Gen as well as the premiere of Iron Fist season two, but you should also check out Sierra Burgess is a Loser. It features two familiar faces from other Netflix releases: Noah Centineo from the recent rom-com To All the Boys I've Loved Before and Shannon Purser, who played Barb in season one of Stranger Things.

For gamers it's a big week as Spider-Man is released on PS4, Destiny 2 gets a big DLC expansion and NBA Live 19 goes head-to-head with NBA 2K19. There's also Dragon Quest XI, and on Switch several indie titles like Hyper Light Drifter, Broforce and Gone Home come to Nintendo's platform for the first time. Look after the break to check out each day's highlights, including trailers and let us know what you think (or what we missed).