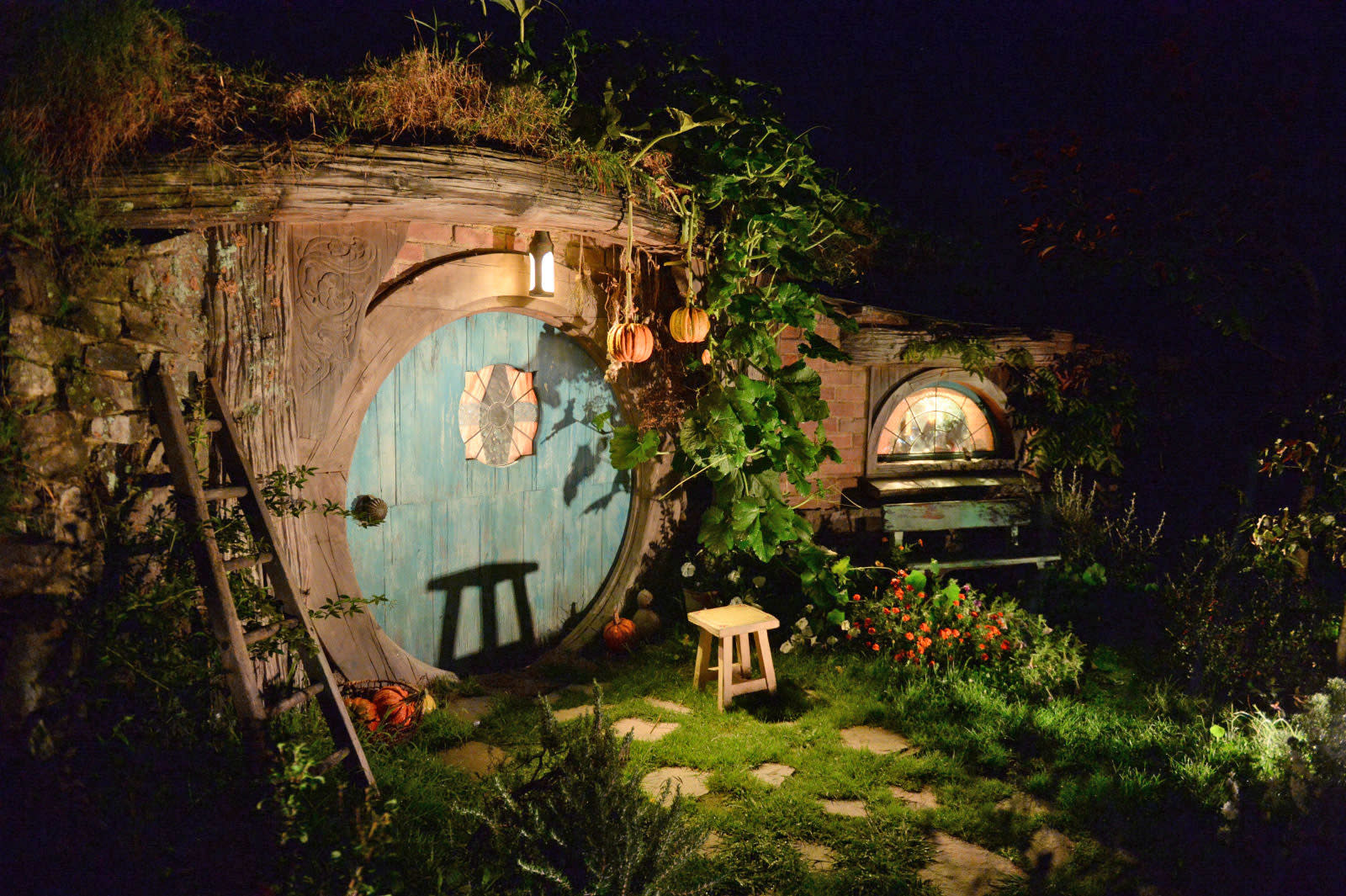 If you're itching for a new Lord of the Rings game to move past the controversy of Shadow of War, we have good news -- although it might not be quite what you're expecting. Athlon Games (partner to Digital Extremes and Splash Damage) has signed a licensing deal that will see it create an "online game set in the world of Middle-earth." There are precious few details beyond that, but you can likely rule out seeing the likes of Frodo or Aragorn when the title will be set "long before" the events of the LOTR novels, with new places and characters. Much like Amazon's future show, Athlon isn't messing with the canonical material.

There's no mention of platforms, release dates, or even the basic business model. While Athlon bills itself as a publisher for free-to-play games, that doesn't necessarily mean it's adopting that strategy for a LOTR release. At least the pedigree is sound. Leyou's studios have developed well-known games like Warframe (its best-known free-to-play example) and Gears of War 4, so it has the skills needed to make a quality experience. It's just a question of whether or not the result will be good enough to satisfy fans of Tolkien's fantasy series.

In this article: athlongames, entertainment, fantasy, games, gaming, internet, lordoftherings, middle-earth, personal computing, personalcomputing, videogames
All products recommended by Engadget are selected by our editorial team, independent of our parent company. Some of our stories include affiliate links. If you buy something through one of these links, we may earn an affiliate commission.