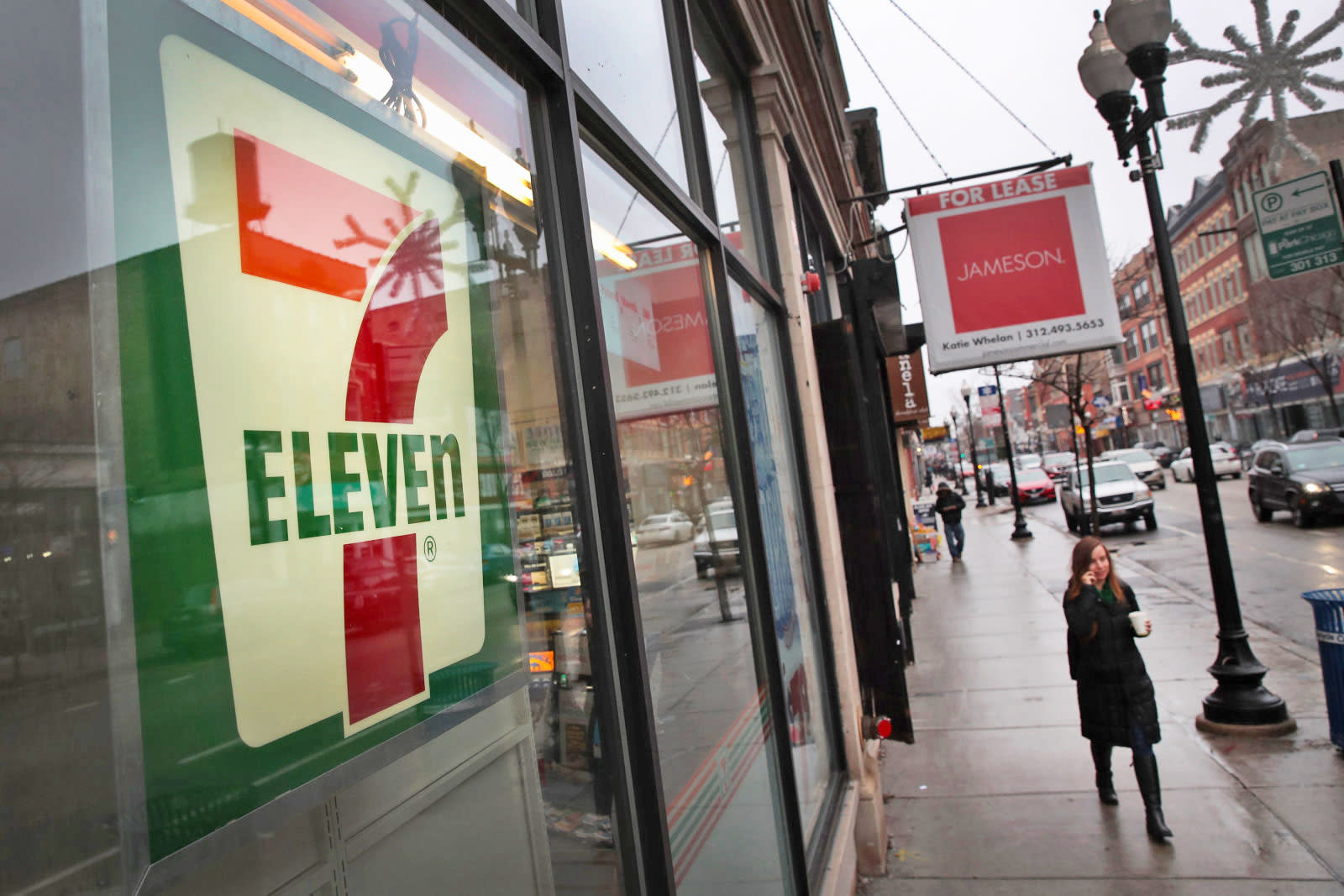 After years of holding out, 7-Eleven is finally ready to embrace tap-to-pay in earnest. The convenience store chain has followed through on earlier teasers by supporting Apple Pay and Google Pay at its US stores. "Most" American locations will support both formats by the end of September, and the company told Engadget that it technically started the rollout in August. You could already use Samsung Pay, but this expands the audience to virtually anyone craving a late-night snack.

It's a simple addition, but it marks the end to a long saga. 7-Eleven was one of the champions of CurrentC payments, and steadfastly refused to support NFC payments in hopes of pushing its more merchant-friendly (but less convenient) technology. You may know what happened next: CurrentC floundered, NFC took off and stores like Rite Aid started accepting tap-to-pay. While 7-Eleven wasn't in grave danger without Apple Pay and Google Pay, it will no longer feel quite so archaic if you prefer pulling out your phone instead of your wallet.

In this article: 7-eleven, android, apple, applepay, applewatch, conveniencestore, gear, google, googlepay, ios, iphone, mobile, nfc, shopping, taptopay, wearables
All products recommended by Engadget are selected by our editorial team, independent of our parent company. Some of our stories include affiliate links. If you buy something through one of these links, we may earn an affiliate commission.