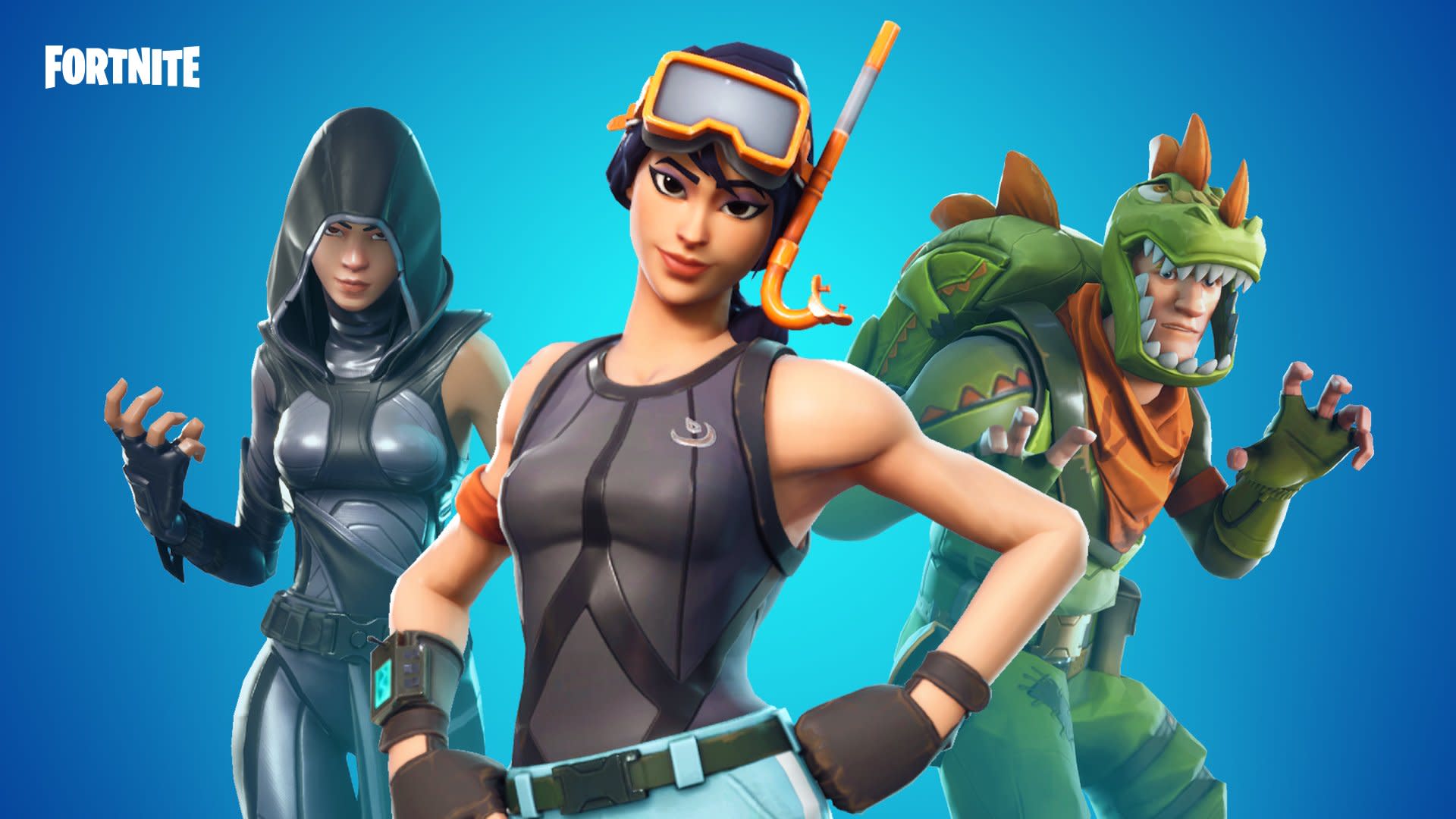 Blizzard made waves earlier this year when it announced Nerf guns were coming based on those found in its colorful hero shooter Overwatch, but that's not the only game getting licensed foam blasters. Today, Hasbro and Epic Games announced that Fortnite-themed Nerf guns are coming, too.

Sadly, there aren't even any mock-ups to show which in-game guns are getting the real-world treatment. Some of the title's weaponry is based on actual firearms, which seems a little too realistic for Nerf's lineup (though their armory looks closer to true guns every year). Luckily, there are plenty of ridiculous options in Fortnite's arsenal. Hasbro also announced a new version of Monopoly themed after the wildly popular battle royal game, so time will tell if the gaming zeitgeist can invigorate traditional board games, too.

In this article: av, EpicGames, fortnite, gadgetry, gadgets, gaming, Hasbro, nerf
All products recommended by Engadget are selected by our editorial team, independent of our parent company. Some of our stories include affiliate links. If you buy something through one of these links, we may earn an affiliate commission.