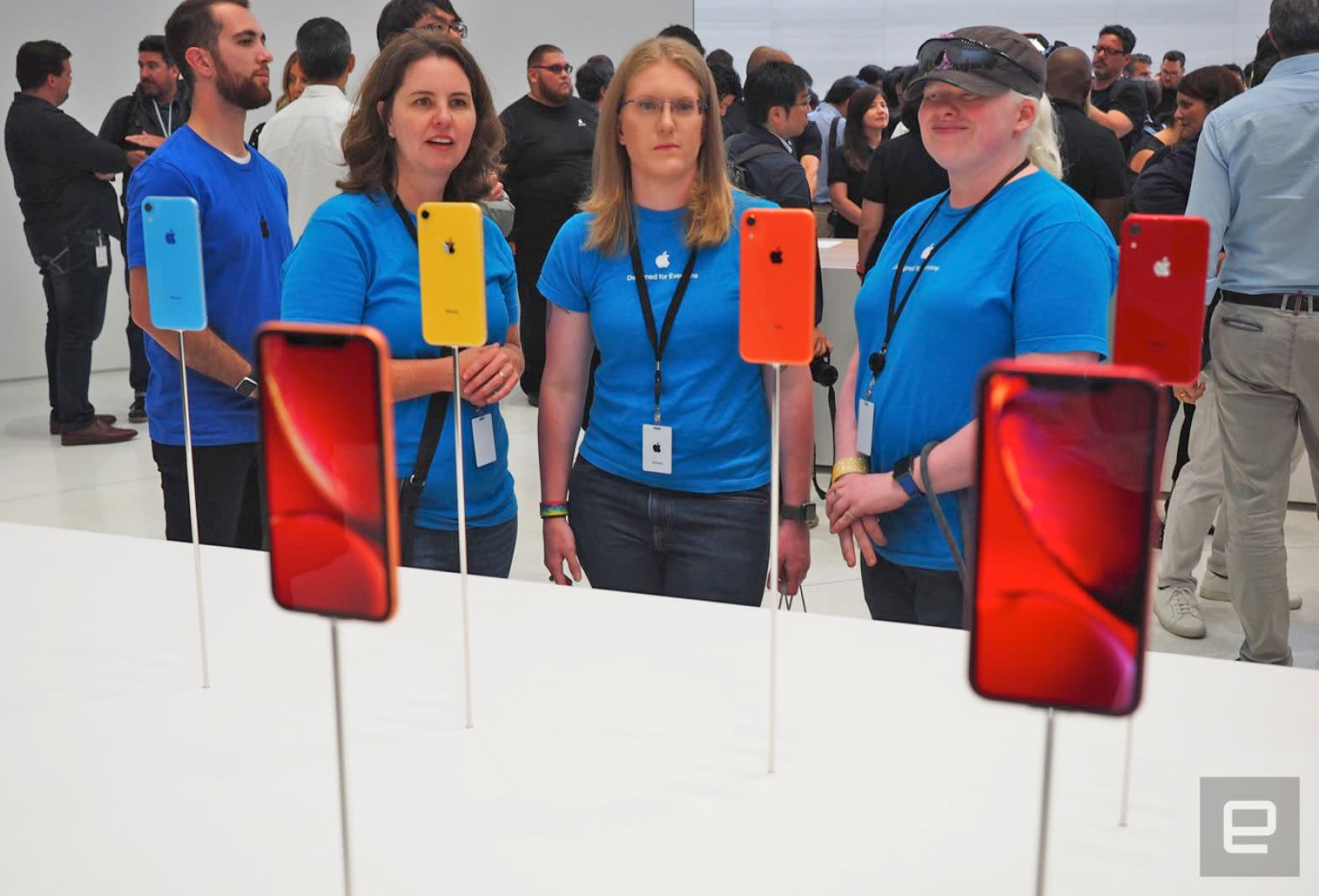 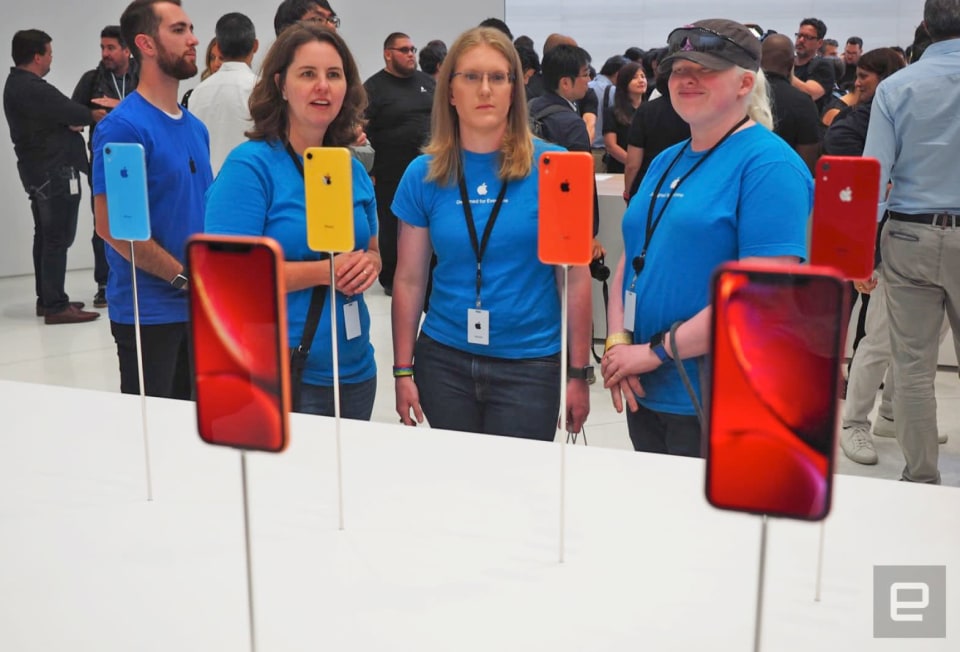 Apple brought its A game to Cupertino on Wednesday for the annual September iPhone event. The company showed off its next flagship line of iPhone Xs... uh... eses as well as some fancy new Series 4 Apple Watches, a host of eco-friendly phone materials and some impressive advancements in performance. 240 characters at a time: Some poor intern over at Twitter was having a rough morning, having to transcribe Apple's big iPhone event into the service's livestream and whatnot. 2 SIMS: For globetrotters and jet-setters and many people looking to juggle phone numbers and cheaper talk/data deals, having separate SIM cards for foreign destinations as well as one for local use has been the dream. Apple's latest lineup of flagship smartphones will not only be sporting the highly anticipated eSIM technology but also have ports for two -- count em, two -- physical SIM cards. Paris, here we come. 34ish percent bigger displays: If you've been holding off getting a smartwatch, your waiting days are over. The Series 4 Watch has it all: bigger displays, louder speakers and an 18-hour battery life.

In this article: apple, gear, iphone2018, mobile
All products recommended by Engadget are selected by our editorial team, independent of our parent company. Some of our stories include affiliate links. If you buy something through one of these links, we may earn an affiliate commission.