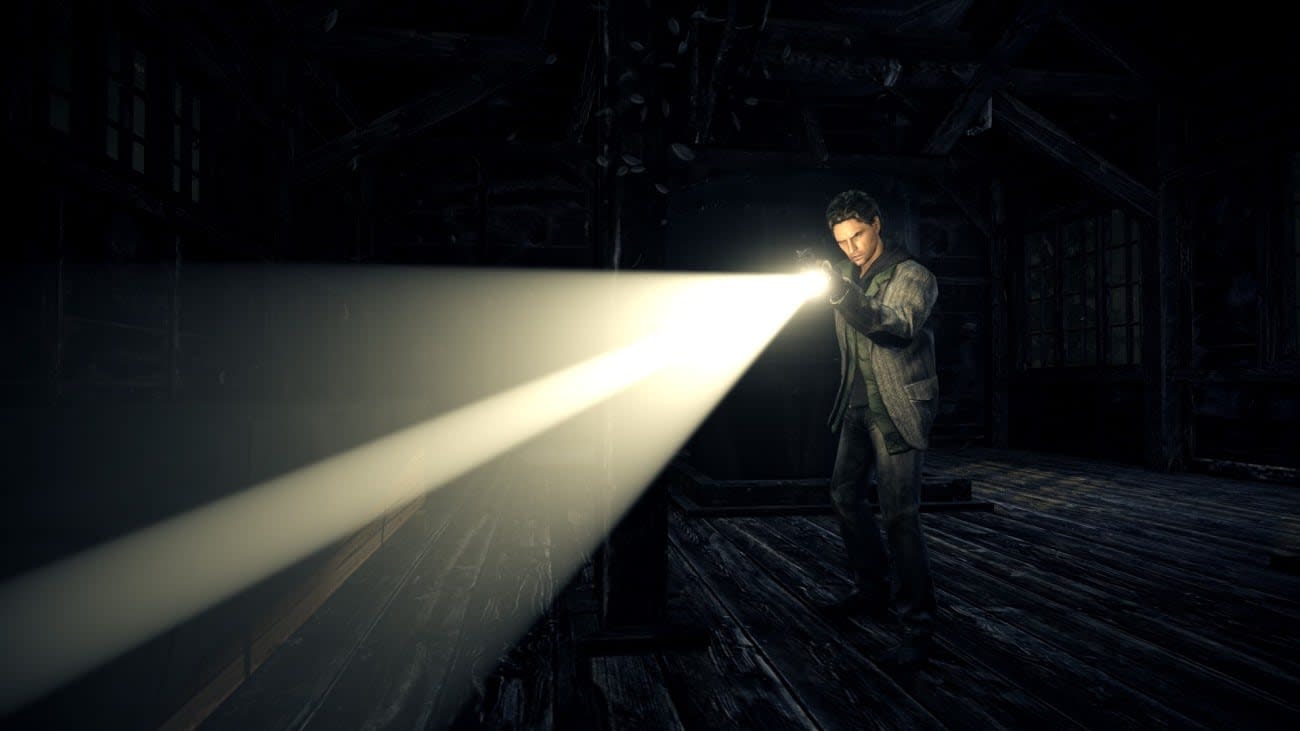 The 2010 mystery-thriller game Alan Wake was deliberately designed like a television series, splitting the plot into episodes capped with cliffhangers and other tropes. So it only makes sense that the idiosyncratic title may finally get adapted for TV, though the endeavor is still in its very early stages.

Alan Wake's creator Sam Lake has signed on as executive producer of the adaptation, while Peter Calloway, executive producer of the semi-superhero Legion and writer on the very superhero Cloak and Dagger shows, will serve as showrunner and writer. Calloway will start shopping a show pitch around in October, according to Variety, so don't expect it to come out any time soon if it is picked up. But given studio Remedy Entertainment's direction away from the series and toward new IPs like Control, the potential TV show might be the next time you'll be able to delve into the Alan Wake universe.

We're really excited to work with Contradiction Films and have @PeteCalloway on board for developing the Alan Wake TV series. It's early days yet, but... Sam's already brainstorming. https://t.co/ttxnn4q8ns pic.twitter.com/6EdFpMIcgE

In this article: adaptation, alanwake, av, entertainment, gaming
All products recommended by Engadget are selected by our editorial team, independent of our parent company. Some of our stories include affiliate links. If you buy something through one of these links, we may earn an affiliate commission.