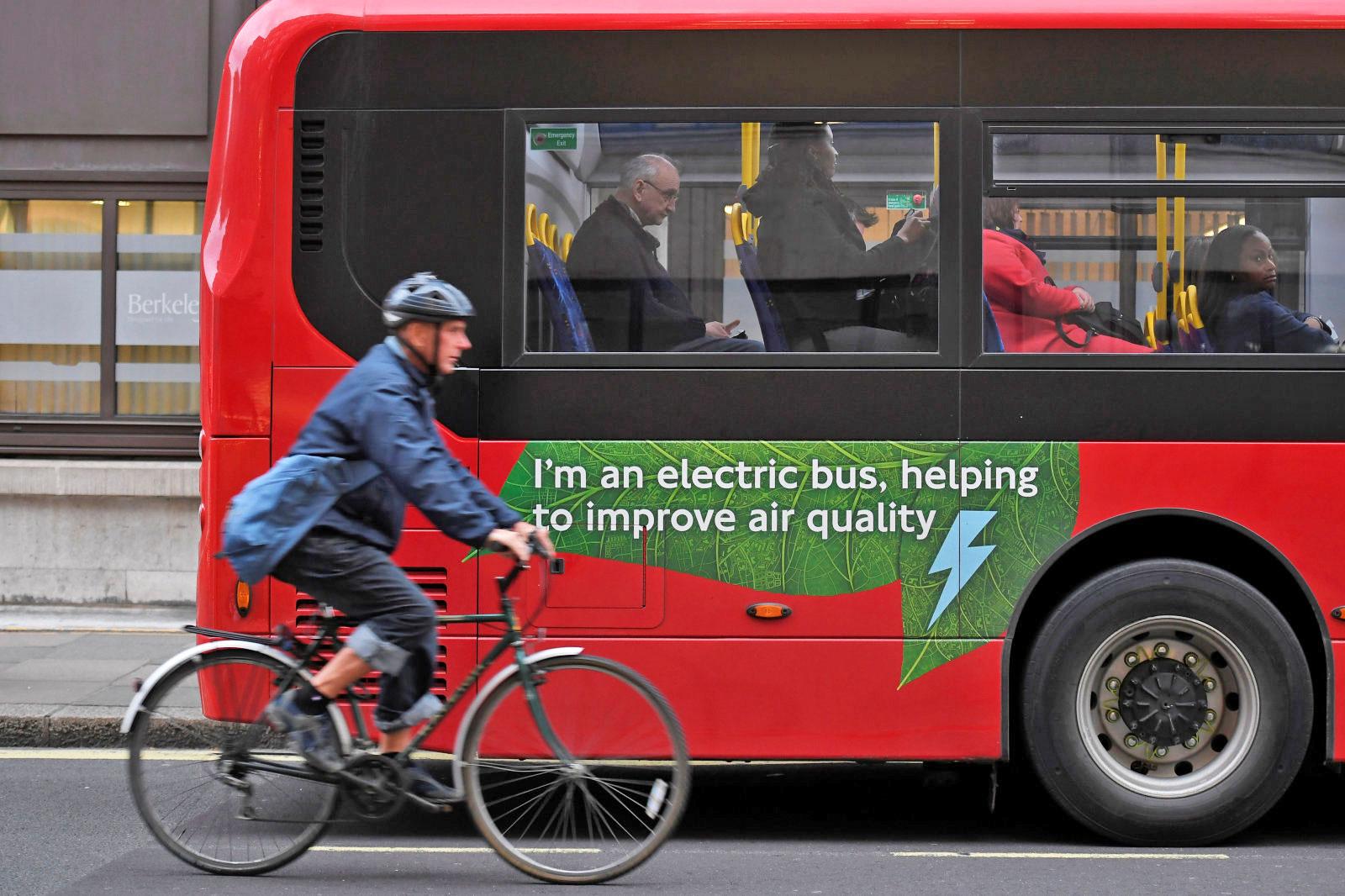 There is some good news about efforts to fight human-made climate change. The C40 Cities group, which unifies climate initiatives in 96 urban areas around the world, reported that CO2 emissions peaked in 27 major cities (including London, New York City, San Francisco, Paris and Toronto) by 2012, and have been declining by an average of 2 percent each year since then. Greenhouse gas levels were "at least" 10 percent higher at peak than during the most recent study, C40 said. And that's despite economies and populations that have grown since then.

This may be a conservative figure as well. The C40 is only counting cities that peaked at least five years ago (to rule out temporary blips), have committed to further emission reductions and have the data to prove that CO2 output has declined. A city that's inheren

There's no one effort that prompted the drop. Shifts to renewable energy and more efficient electricity use helped, but so did more efficient transportation (including shared transport and more walking), more recycling and reduced methane from landfills. Think of it as a combination of small initiatives that amounted to a lot.

You might not want to cheer too loudly. The declines were generally from known progressive cities in North America, Europe, Scandinavia and Australia. It would mean more if emissions declined in places where CO2 output is rampant and frequently dovetails with air pollution problems like smog. And of course, this only covers individual cities, not whole countries. Even a few major cities might not completely offset emissions across a larger country. Still, it's progress -- and it suggests that the Paris agreement's 2020 peak emissions target was somewhat realistic.

In this article: cities, city, co2, emissions, environment, gear, globalwarming, green, TL18CO2, tomorrow
All products recommended by Engadget are selected by our editorial team, independent of our parent company. Some of our stories include affiliate links. If you buy something through one of these links, we may earn an affiliate commission.