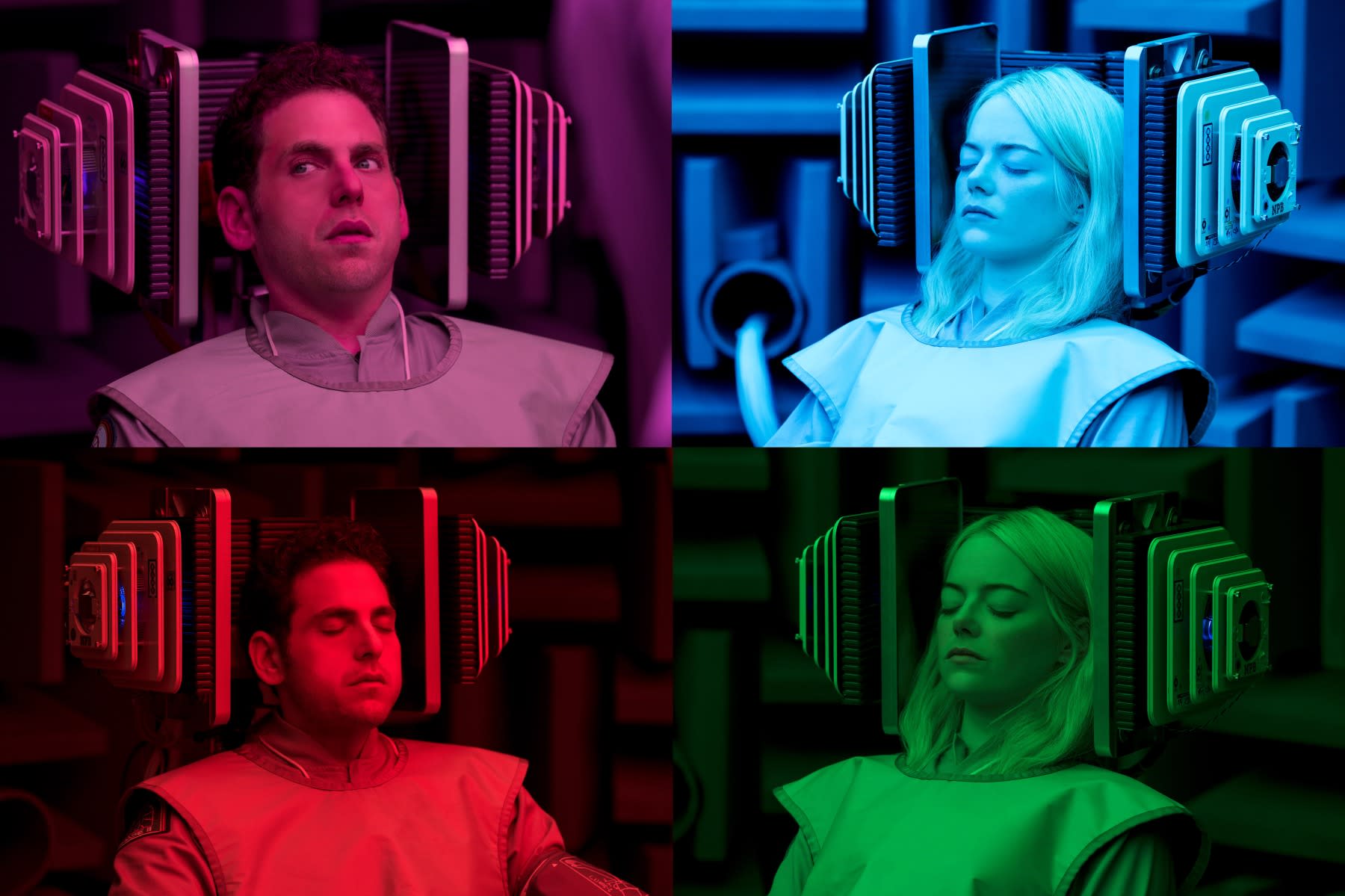 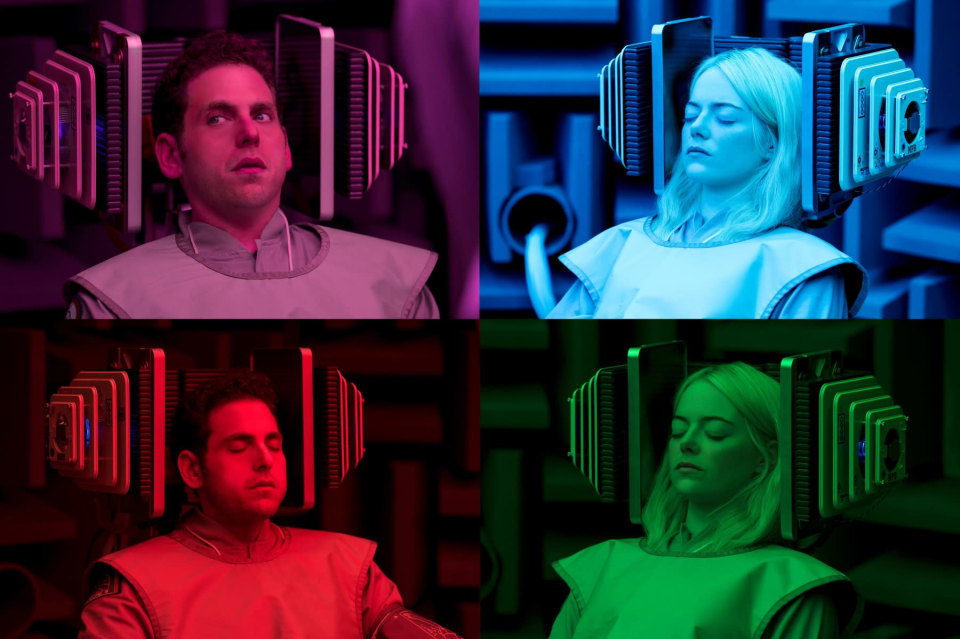 After tonight's Emmy awards, there's still plenty to choose from. On TV, Netflix debuts Maniac, a series from True Detective season one director Cary Fukunaga starring Jonah Hill and Emma Stone as strangers in a drug treatment trial together. It also dives into the life of producer Quincy Jones with the documentary Quincy, and premieres the movie Nappily Ever After. For gamers, we have the Scribblenauts Mega Pack and Capcom Beat 'Em Up Bundle, while movie fans can get the new Jurassic World sequel on 4K Blu-ray. Look after the break to check out each day's highlights, including trailers and let us know what you think (or what we missed).