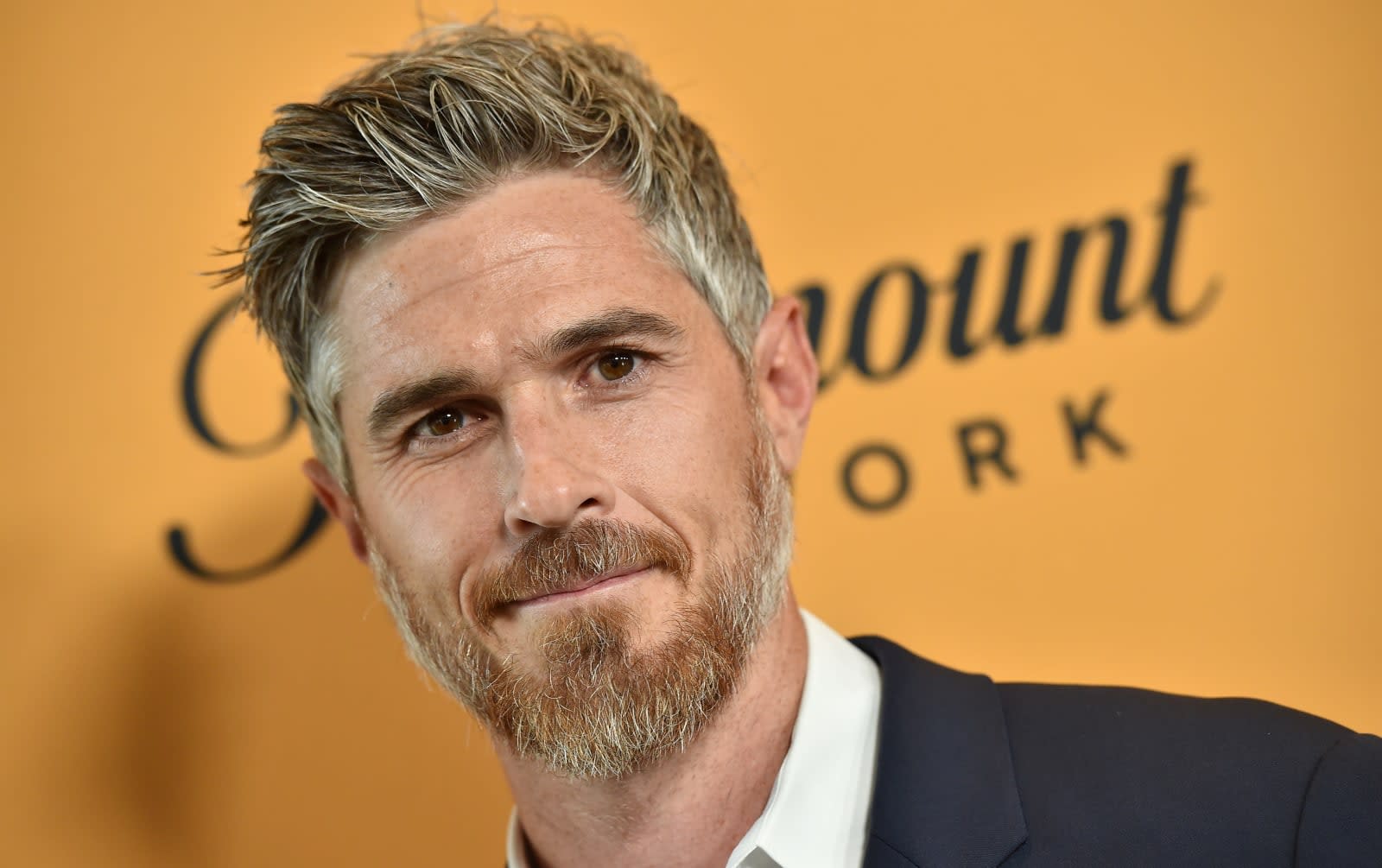 Netflix recently ordered 10 episodes of a new social thriller anthology entitled What/If with Renee Zellweger in a lead role. Now, the streaming service has announced the names of the actors joining the cast and starring opposite Zellweger, Glee alum Blake Jenner and Castle Rock's Jane Levy. According to Deadline, Dave Annable of the ABC show Brothers & Sisters will play a character called Dr. Ian Harris, while Westworld's Louis Herthum will play Zellweger's driver and right-hand man.

Netflix says What/If, created by Mike Kelley who was also behind the show Revenge, will examine "the ripple effects of what happens when acceptable people start doing unacceptable things" and how a single decision can affect the trajectory of people's lives. Each season will tackle a different story "inspired by culturally consequential source material." The first 10 episodes will revolve around a cash-strapped couple played by Jenner and Levy that accepts an ethically dubious but lucrative proposition from Zellweger's character. The series already has a Netflix profile, and it looks like it will be available for streaming sometime in 2019.

In this article: entertainment, internet, netflix, streaming, thriller, whatif
All products recommended by Engadget are selected by our editorial team, independent of our parent company. Some of our stories include affiliate links. If you buy something through one of these links, we may earn an affiliate commission.