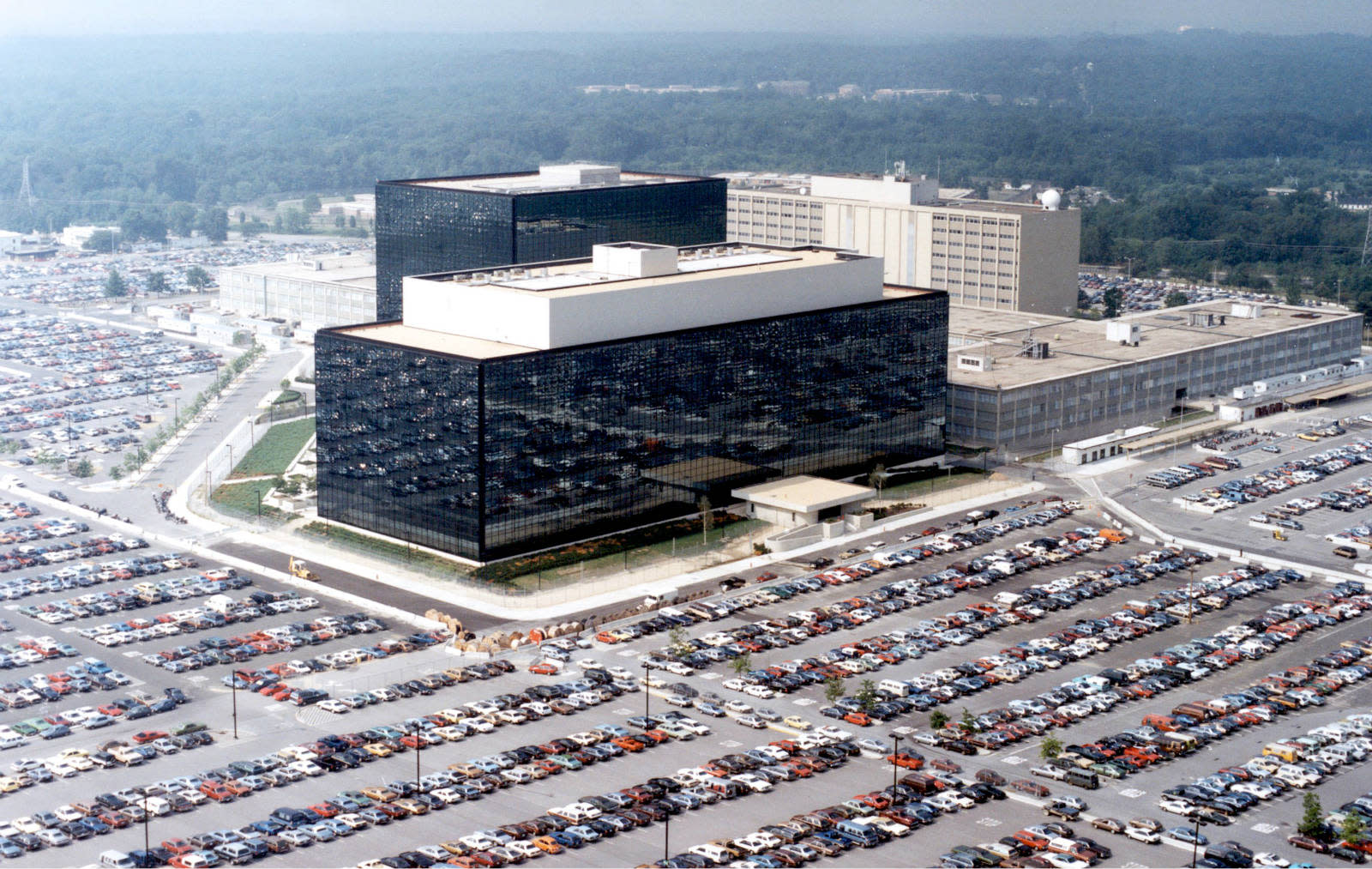 A former NSA employee with links to the Kaspersky saga has been sentenced to five-and-a-half years in prison for illegally taking classified information from the spy agency. Nghia Hoang Pho -- a 68-year-old naturalised US citizen from Vietnam who worked in the NSA's elite hacking unit -- had been amassing "troves" of data at his home between 2010 and March 2015, when he was caught, said the Department of Justice (DOJ). After pleading guilty last December, a judge today handed down his sentence, including three years of supervised release after his prison stint.

According to his plea agreement, Pho kept both digital and hard copies of top secret national defense information at his residence in Maryland. Though the US government never confirmed it, the Wall Street Journal reported last year that some of the NSA data on Pho's home computer was stolen by Russian hackers after they identified it through the Kaspersky software running on his machine.

An all-out onslaught on Kaspersky followed, with the US first prohibiting federal agencies from using the software last September, and Trump later making the ban official with a bill: the National Defense Authorization Act (NDAA). Kaspersky has repeatedly denied the allegations and launched its own investigation that claimed Pho's computer was plagued with malware that could've been used to steal the secrets.

"As a result of his actions, Pho compromised some of our country's most closely held types of intelligence, and forced NSA to abandon important initiatives to protect itself and its operational capabilities, at great economic and operational cost," said Robert Hur, the US Attorney for the District of Maryland, in a statement.

In this article: cyberattack, gear, kaspersky, nsa, security
All products recommended by Engadget are selected by our editorial team, independent of our parent company. Some of our stories include affiliate links. If you buy something through one of these links, we may earn an affiliate commission.