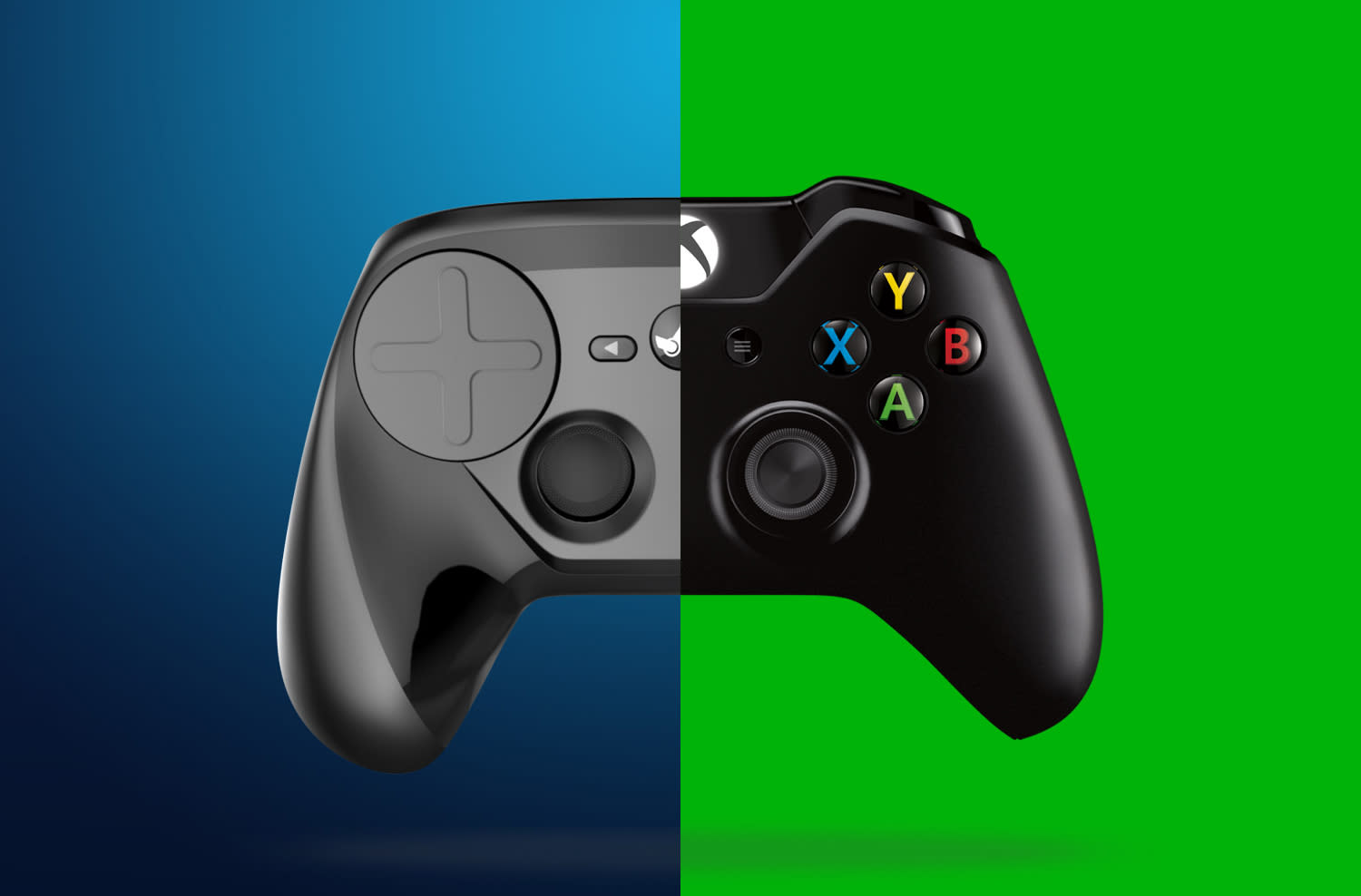 While PC gamers enjoy many benefits over using a console, the latest Steam stats released by Valve show there's a shared appreciation for one thing: console gamepads. According to Valve, since 2015 when it released an update allowing players to map gamepad inputs to any combination a game understands, over 30 million of its players have registered a controller, and about half of them have registered more than one.

Xbox 360 and Xbox One pads combine to represent over 40 million of the controllers used, compared to about 16 million between the PS3 and PS4, which have trailed in the amount of built-in support. The big surprise in the stats is apparently Nintendo's Switch Pro, which has risen steadily to the 7th-most used spot despite only unlocking full support in May. Even the Steam Controller gets a mention -- despite only selling 1.3 million of them, Valve said it's the one used with the highest number of different games on its platform.

The timing of this announcement is interesting, as the Xbox One finally moves toward supporting mouse and keyboard in games where the developer's choose to allow it, Valve releases data encouraging developers to think of gamepad-using players on PC.

In this article: gaming, personal computing, personalcomputing
All products recommended by Engadget are selected by our editorial team, independent of our parent company. Some of our stories include affiliate links. If you buy something through one of these links, we may earn an affiliate commission.