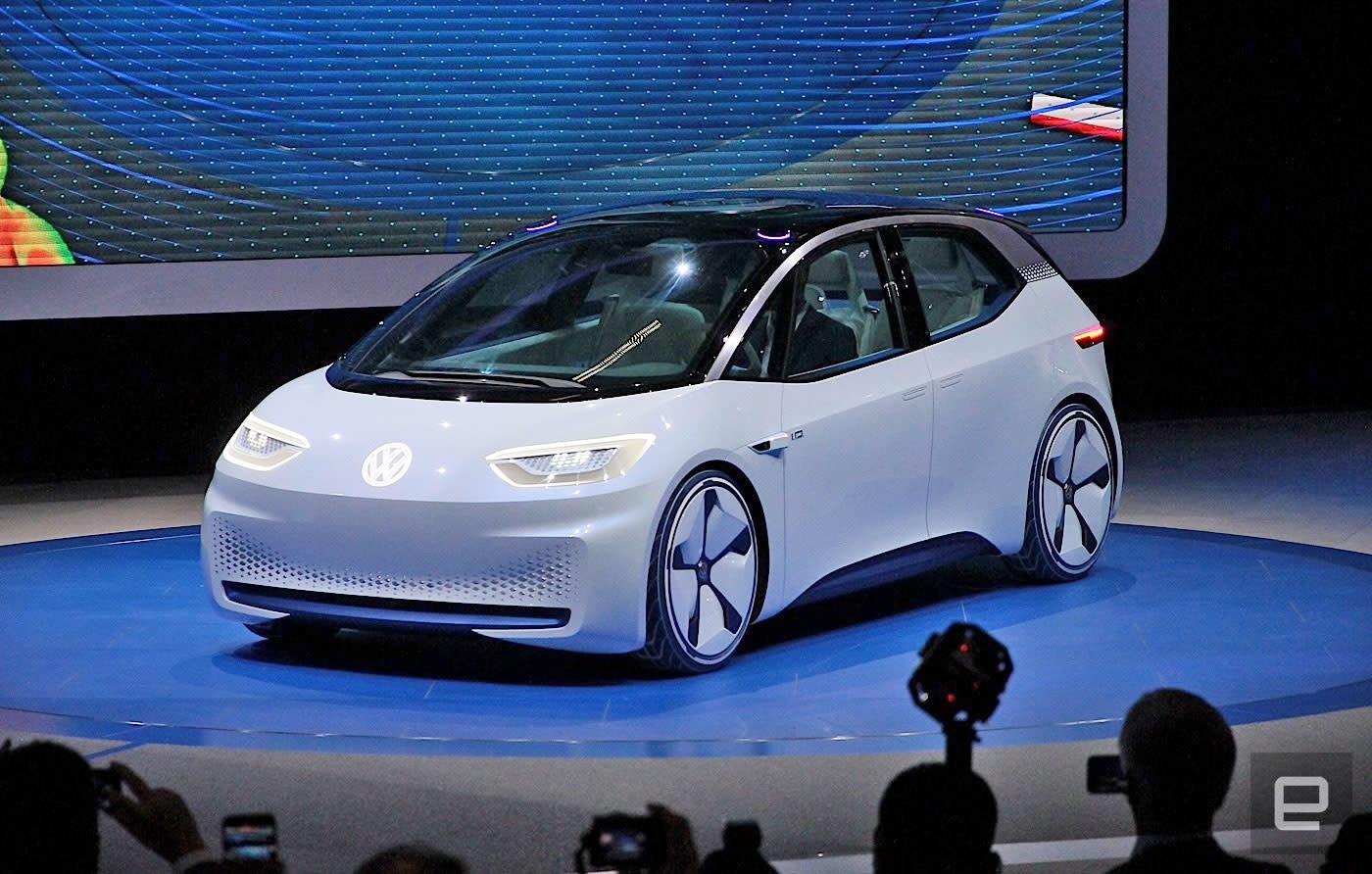 VW's strategy for smarter cars extends beyond creating a single OS for its cars. It wants unified internet services, too. To that end, it's teaming up with Microsoft to build the Volkswagen Automotive Cloud and provide internet features that are consistent across models -- including when you're outside your car. While the two companies haven't delved into the exact features (it's still early going), they envision a scenario where you could resume listening to music when you enter your car, or hop on a conference call while you're commuting to the office. You could also expect tight connections to VW's We services, like car sharing.

The Automotive Cloud would unsurprisingly run on Microsoft's Azure platform behind the scenes (plus IoT Edge and PowerBI), but it would also take advantage of services you're familiar with, like Skype. This isn't a small commitment for VW, either -- it's setting up a new "legal entity" near Microsoft's Redmond headquarters to build the technology, complete with an executive council that includes leaders from the two firms. Microsoft will offer "hands-on" support as well.

There's no firm timetable for the launch of this platform, although VW aims to launch its new OS inside the first I.D. electric cars in 2020. It would make sense to debut the Automotive Cloud around that time frame. Whatever the timing, it's evident VW wants to be ready for a fundamental shift in technology, not to mention an era when car ownership is on the decline as people switch to ride hailing.

In this article: automotivecloud, azure, cloud, connectedcar, gear, internet, microsoft, services, skype, transportation, volkswagen, volkswagenautomotivecloud, volkswagenwe, vw
All products recommended by Engadget are selected by our editorial team, independent of our parent company. Some of our stories include affiliate links. If you buy something through one of these links, we may earn an affiliate commission.