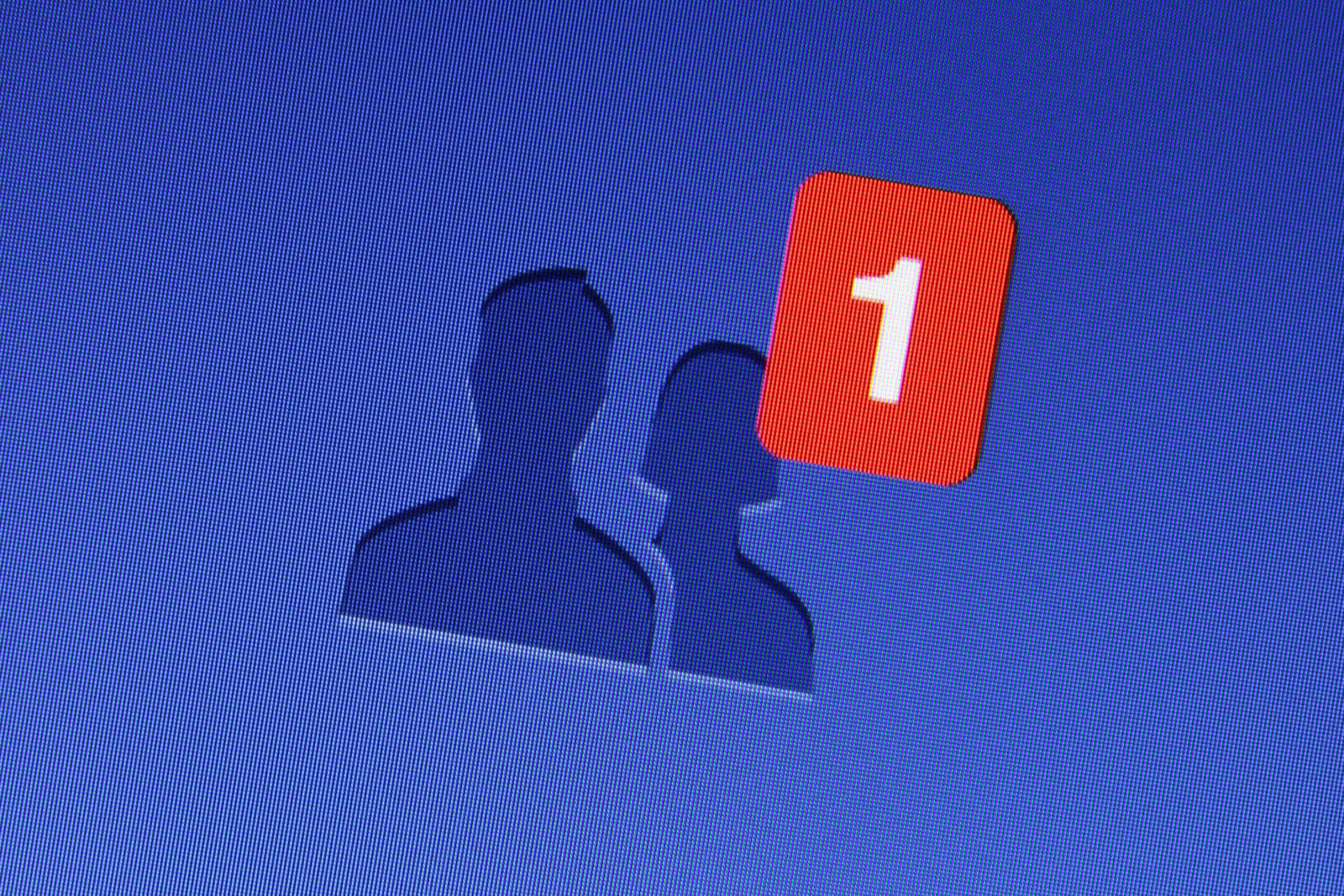 A Texas woman is suing Facebook for allegedly facilitating sex trafficking on its platform. The woman, identified as Jane Doe, claims that at the age of 16, she was friended by another Facebook user, with whom she had friends in common, and he later beat, raped and forced her into sex trafficking. He also allegedly posted photos of her on the now defunct Backpage.com. The suit names Backpage.com and two hotel owners as defendants as well.

Facebook is accused of negligence, gross negligence and of being in violation of a 2009 Texas anti-trafficking law. The suit says the trafficker used a false identity on the platform and that Facebook didn't do enough to verify his identity, according to Reuters. The lawsuit also argues, Gizmodo reports, that Facebook should have warned its users that traffickers operate on the site.

Backpage.com is accused of assisting human traffickers in their attempts to exploit minors and other victims while the two hotel owners in question are said to have "turned a blind eye" to the trafficking that occurred at their locations. The federal government shut down Backpage.com earlier this year and the company later pleaded guilty to human trafficking charges.

"It was not just because a pimp did something that Jane Doe was trafficked," Doe's attorney Annie McAdams told the Associated Press. "That pimp is not able to traffic Jane Doe unless Facebook allowed him access to her." The lawsuit seeks at least $1 million in damages on behalf of Doe.

"Human trafficking is abhorrent and is not allowed on Facebook. We use technology to thwart this kind of abuse and we encourage people to use the reporting links found across our site so that our team of experts can review the content swiftly. Facebook also works closely with anti-trafficking organization and other technology companies, and we report all apparent instances of child sexual exploitation to NCMEC."

In this article: backpage.com, facebook, gear, humantrafficking, internet, lawsuit, sextrafficking
All products recommended by Engadget are selected by our editorial team, independent of our parent company. Some of our stories include affiliate links. If you buy something through one of these links, we may earn an affiliate commission.